After recently releasing their new album ‘Everything That Got Us Here’ we were lucky enough to catch up with Richard Rogers, the singer and vocalist of SECRETS. We spoke about the lyrical content of the new album, songs that inspired SECRETS and what track he is most proud of… 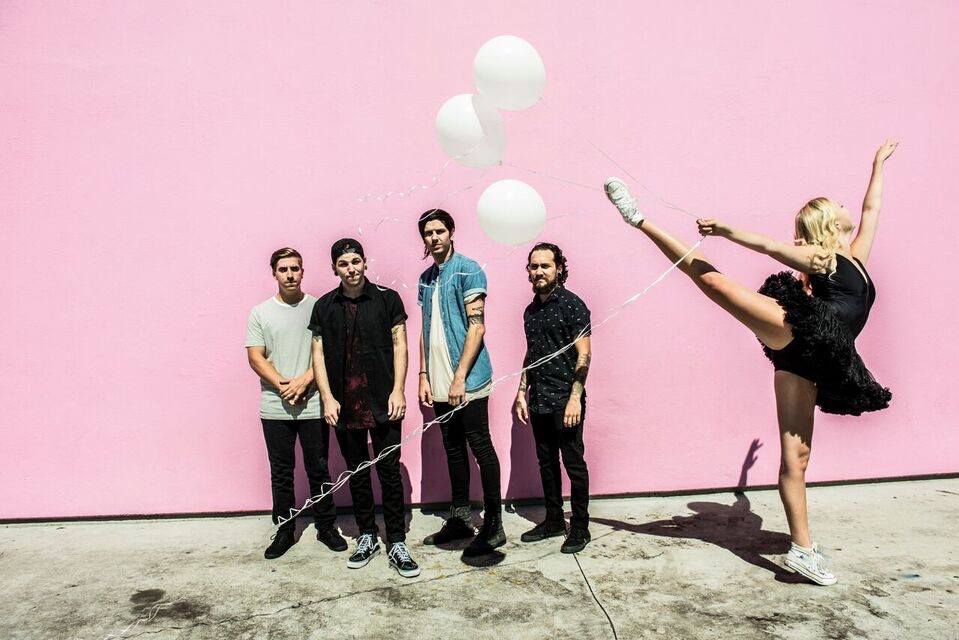 After recently releasing their new album ‘Everything That Got Us Here’ we were lucky enough to catch up with Richard Rogers, the singer and vocalist of SECRETS. We spoke about the lyrical content of the new album, songs that inspired SECRETS and what track he is most proud of…

Hello Secrets, How are you today?

You’ve had a busy year, notably working on your second album, how proud are you of this release?

I’ve never been more proud of a release. We spent a lot of time on this one and went through a lot during the process. Definitely the most difficult album to get finished so far.

You seem to be a band that really lays everything on the line lyrically, what topics are the new album about?

I cover a lot in this one. Love, addiction, self harm, self doubt, cheating, death, loss and the determination to get passed it all.

Do you find it therapeutic to voice your problems in the form of music?

Yeah, I had a pretty rough upbringing and music has always kept me sane

Being an American artist, you have a strong following in the UK, so can we expect to see you tour over here next year?

I would be very surprised and disappointed if we don’t make it to the UK in 2016!

You seem to really worked on developing the sound on Everything That Got Us Here in terms of, you can really hear the progression from your previous albums, is that something that came naturally?

Yeah, I think we have just grown naturally. There were a few parts we played with a bit to get them where we wanted, but for the most part everything just came out.

In reflection, what track are you most proud of?

Either Half Alive, the Intro or The One With No One.
We always end our interviews with a bit of random, funny or both questions so here it goes…

Tour with Metallica or Justin Bieber?

Who is the worst dressed member of the band?

If Secrets was an animal, what would it be and why?

One of the birds of paradise. They have really rad mating rituals.