We caught up with Faces of Eve to ask them about their new self-titled album, influences, and festivals. What made you want to self release your album? Dan: Well self-releasing our album gave us a real sense of accomplishment and pride, even though it would have been great having a label backing us, we felt that […] 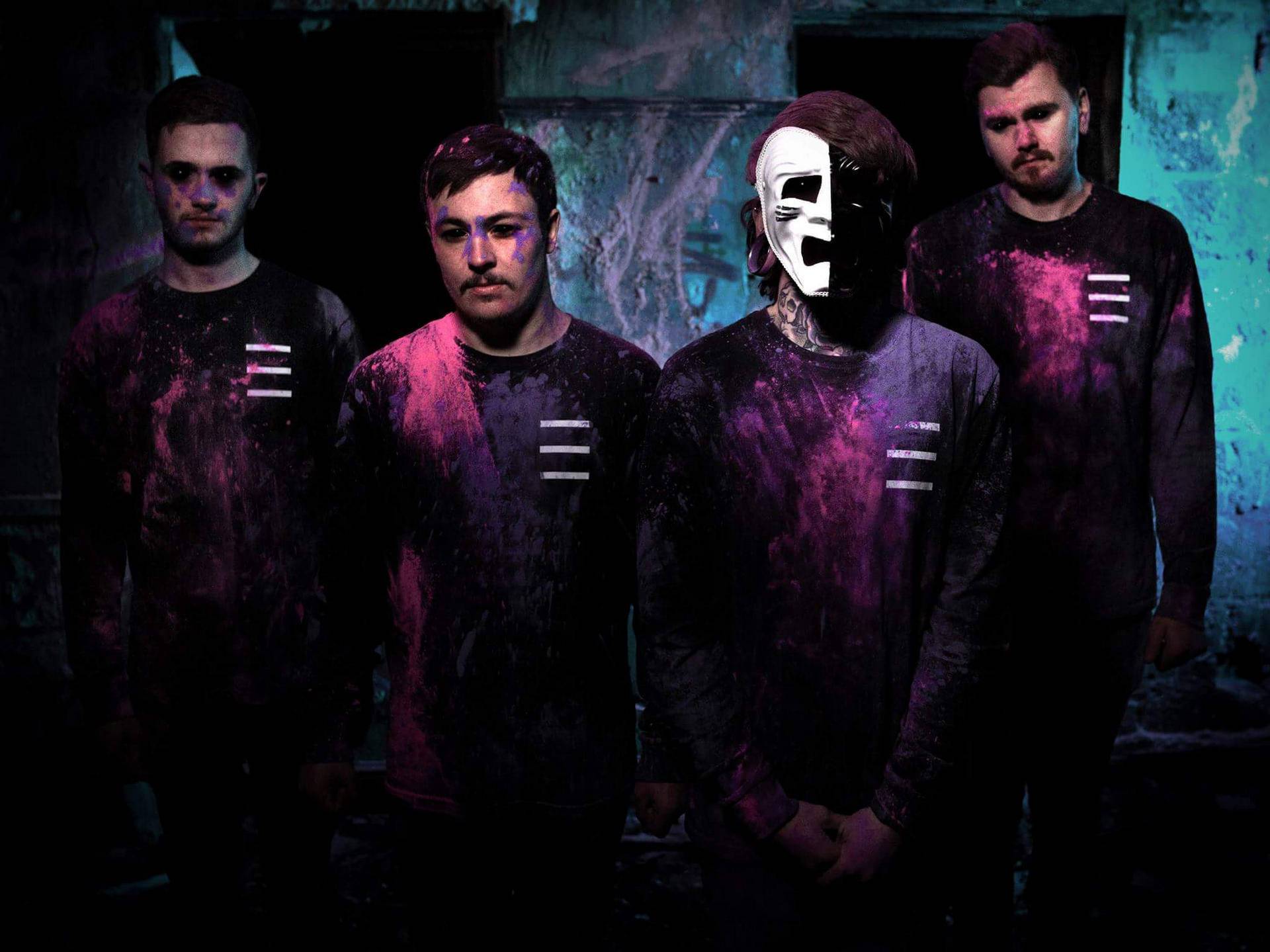 We caught up with Faces of Eve to ask them about their new self-titled album, influences, and festivals.

What made you want to self release your album?

Dan: Well self-releasing our album gave us a real sense of accomplishment and pride, even though it would have been great having a label backing us, we felt that this way we could really see what we can produce flying solo and in the end this would only push us more to accomplish everything we set out to achieve as a band.

Do you feel like self-releasing the album gave you more creative control or freedom?

Dan: Not really, FACES OF EVE have a sound that can’t be caged, what you hear is what you get for the emotions we have at that time, it can’t be compromised, whether it be self-release or under a label.

Dan: Working with Tim was actually a really fun experience, we had such a giggle sharing the studio with him, it was a really chilled and easy atmosphere.  In the short amount of time that we spent there he really became our 5th member essentially, we all gelled really well.

Who would you say were your biggest influences when you were recording?

Ben and Dan: When writing for our self-titled album we didn’t really have any influence as such, I guess we had a collection of albums that we were listening to at the time such as Don Broco Automatic, Issues Headspace, Periphery 3, Hacktivist Outside The Box.  Whether any influence transferred is anyone’s judgement.

Dream Catcher seems to be quite well received, what does it mean for you guys to already have people so excited about your new music?

Dan: Well it obviously helps that people love the first single so far, it’s definitely a leg up for our upcoming second single release, let’s just hope the love and support continues.

Are you looking forward to playing your new material live, and how do you think the songs from the album will affect your gigs?

Dan: These songs were written with a live environment in mind, we’re definitely enjoying playing our new songs live, I think it transpires visually in our performance.

Do you currently have any plans to tour/ play any festivals?

Dan: We have many gigs throughout the remainder of the year, none of which are festivals, but we’re in talks of a few festivals for next year’s season.

As its currently festival season, if you could perform at any festival from this summer, which would you choose?

Dan: We would want to play every festival available, download, slam dunk, reading and Leeds, Glastonbury, techfest and so on. We wanna take on the world.

There has been so many great festivals this year it’s hard to choose one in particular.  The highlights for us would be Download, Bloodstock, Slam Dunk, Reading & Leeds, Glastonbury and Techfest.  To play any of these would be a great experience although for me personally I’d love to cross the channel and take on Hellfest, what they are doing out there really is monument to how great the metal scene is right now.