Creature take on the A-Z challenge!

Newcastle grunge rockers Creature put out their new single Bored back in June. We asked the band to take on our A-Z challenge to find out what goes on in the world of Creatures… A song that made you want to make music? One song? Hearing Bohemian Rhapsody was probably the first time I can […] 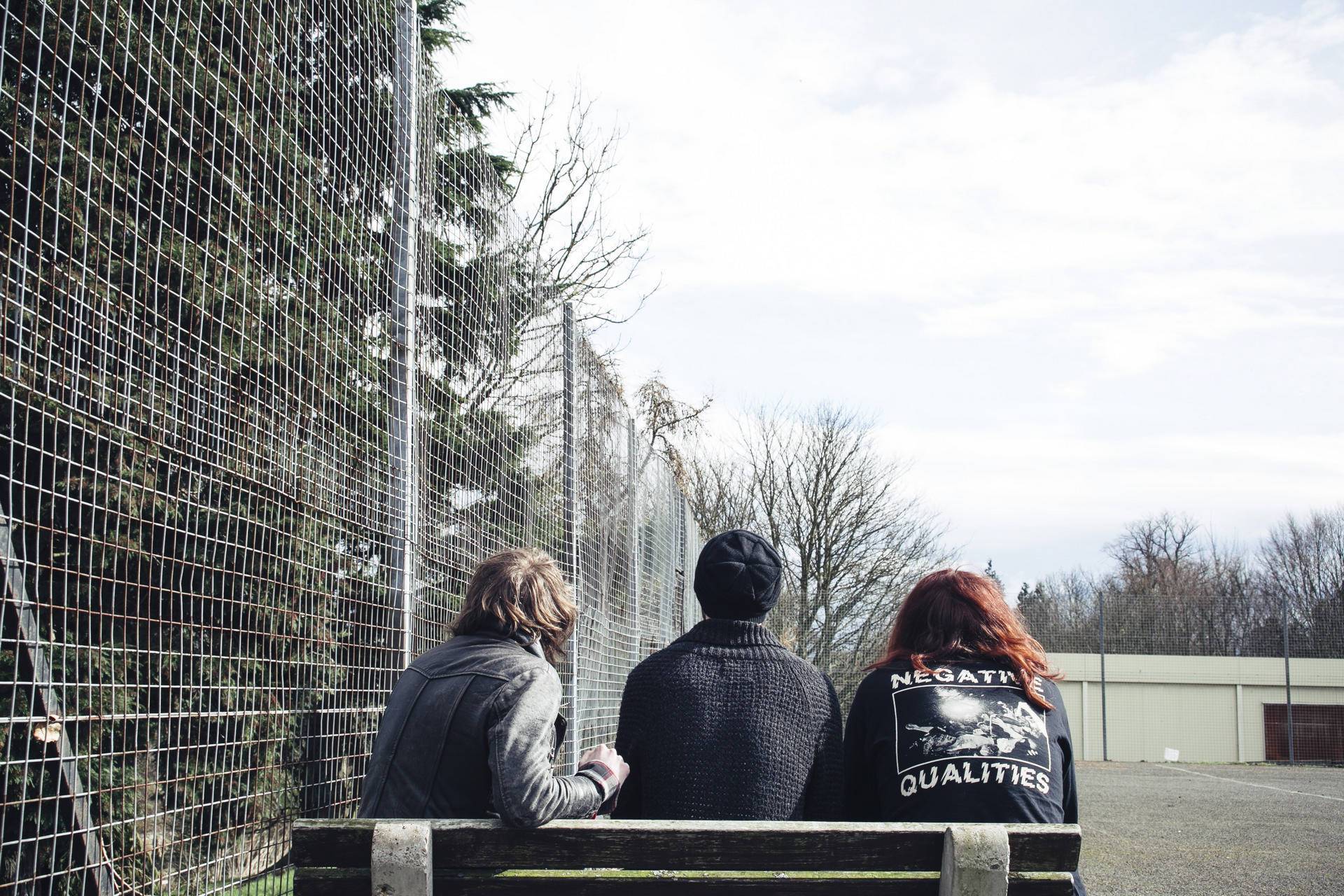 Newcastle grunge rockers Creature put out their new single Bored back in June. We asked the band to take on our A-Z challenge to find out what goes on in the world of Creatures…

One song? Hearing Bohemian Rhapsody was probably the first time I can remember the urge to make music but I probably couldn’t play guitar or anything then. I remember being heavily into Queen when I got my first guitar, I was 8 or 9.

Rider? We’re lucky if we get a free drink. Although Luke at Sound Inc where we practice always has green tea ready for us getting in.

We haven’t really been around long enough to have too many crazy stories but we did shoot the video for ‘Bored‘ in a shipping container, that was pretty fun. I didn’t bring earplugs and Adam’s kit inside the container has definitely had a lasting affect on my hearing.

It was also in a public storage place so we had people coming to dump all of their crap off in containers probably wondering why we only knew one song.

I wouldn’t say its particularly deep, but I really like the ‘am I loosing’ line in Princess. One of those things that kind of got written down in a hurry then became meaningful later.

We have a song that we refer to as ‘generic grunge song’ that has the same 4 chords throughout. It has quiet verses and loud choruses. The structure is like, verse, chorus, verse, chorus and the lyrics are pretty cliche but that’s kind of the point. It’s really fun to play.

Usually whatever song is the newest. At the moment it’s this one that’s untitled and I’m kind of just bluffing lyrics when we do it. It’s pretty heavy and strenuous. We ended our set with it the other day and it almost killed us.

There’s so many. I love The Pretty Reckless right now so Taylor Momsen.

Being inactive. It’s great as long as there’s lots going on, but as soon as it gets quiet and the monotony of everyday life sets in…thankfully, we’ve been pretty active since we kicked things off and it feels like we’re building momentum all the time.

Crammond has a really big dog called Crash Bang and he wins loads of shows. Apparently he’s going to Crufts.

There is no key. If there was it would be different for everyone. I still don’t really know what does it for us. Sometimes we can write songs all day and other times it’s really hard and feels forced. I think as long as we don’t over think it writing flows naturally.

We went to Workington once. We drove from the sea until we got to the sea again on the other side. Then we played with a band who had come from Canada and it suddenly didn’t seem so far.

I can’t speak for the whole band but I saw ‘We Are Knuckledragger‘ once when I was younger and it changed my perspective completely. Up until that point I thought Iron Maiden were heavy.

There are so many, especially in Newcastle at the moment, the music scene is great and I rarely see a band that I don’t enjoy.

Been around a little longer than us but definitely check out our friends A New Nowhere. They’re putting out great stuff at the moment.

I think Crammond would agree with me on this.

I guess it’s what everyone says but we would love to tour the US. Until then, we really want to go and do some shows in Germany.

Allow yourself to be inspired.

I guess it all started with boredom. I think it stemmed from the feeling of being held back and the dullness of routine.

Narc. Fest 2017 at little buildings. There’s some very good, very heavy bands in a very small room and its going to be very messy.

Probably about the same. The only thing different is the feeling that everything’s already been done. Maybe that puts some people off but the verity of music and accessibility are a lot better now. I think the pros and cons way out and its about the same.

We have some crappy home made shirts but we’re going to get some real ones made soon. I have 4 left if anyone wants one. I made them in my kitchen and they are all completely different.

Variations you’d like to do on any of your records?

I would love to get some drum & bass remixes of our songs done. I know some people, we just haven’t got round to it yet.

Seriously though, we’re really just starting out. But anyone who connects with us and considers themselves to be a fan, it really means a huge amount to us and we wouldn’t be doing what we are doing if it wasn’t for you.

X-rays or any other treatments needed for band-related injuries?

I put the breaks on really hard once and a hard case flew off the shelf thing in the car and hit Crammond on the back of the head. Cant have hurt that much though.

I’ve been electrocuted before when my mouth touched the mic and bridged some kind of loose connection through the guitar and Adam fell over drunk and broke his back.

That could be a few things. It’s probably because Crammond is lost though.

Something cute but vicious. Like a koala or a honey badger.