A Chat With Esprit D’Air

After a three year hiatus, J-rock band Esprit D’Air have made their comeback with their single, Guiding Light. There will also be a new album coming up this summer. I’ve had the opportunity to talk to Kai about the band’s comeback, single and upcoming album release. How did you find writing Guiding Light? Was it […] 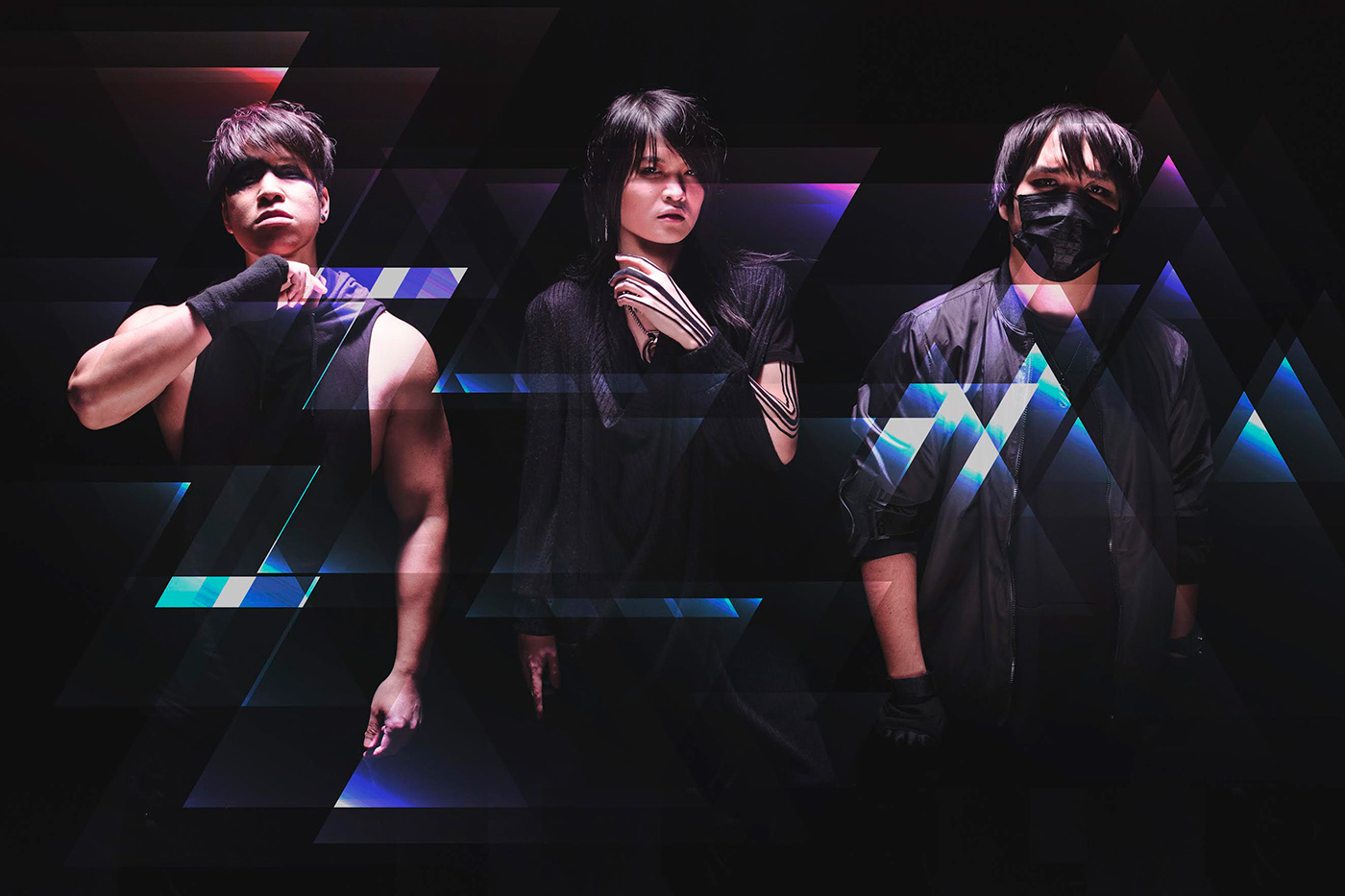 After a three year hiatus, J-rock band Esprit D’Air have made their comeback with their single, Guiding Light. There will also be a new album coming up this summer.

I’ve had the opportunity to talk to Kai about the band’s comeback, single and upcoming album release.

How did you find writing Guiding Light? Was it difficult? Enjoyable?

The writing of Guiding Light came out very naturally. In terms of composition, it is probably one of the simplest songs I have done, so it didn’t take long to write. The challenging part was using English for the first time in our songwriting, and making sure that the emotions and message behind the song still came across.

How did you find putting together the music video for Guiding Light?

Our director, Charles Shepherd was involved with putting it all together. We wanted the video to represent the track, and its concept. There are periods when everything feels dark and hopeless, times are bad, and the world seems monochrome and binary. Then we see the light and realise there is hope, things will get better and a spectrum of technicolor radiates around us, this is what keeps us moving forward. That is the concept behind ‘Guiding Light’, and it translates through the song, the video and the artwork very intentionally, like prisms of lights shining out in to the world.

What were your main reasons for coming out of hiatus?

Esprit D’Air always existed. Other than having no singer, we didn’t have a reason to stop. I guess now that I have taken on that role, we definitely have no reason to stop!

Will you be performing at any events this year (e.g. Hyper Japan). If so, which ones?

We will be performing at Camden Rocks Festival this year, and we have more shows which have yet to be announced. You can check out our latest tour dates here.

How have your fans reacted to your comeback?

I think it has been very positive. A lot of fans have told us they are happy to see us back. In our recent concerts, we remember some faces of fans from many years ago who came to see us. It’s really uplifting to see, and their support and encouragement doesn’t go unnoticed. On the other hand, we also have gained a lot of new fans who hadn’t heard of our music before with our new music, so it is also positive to see that we are finding new fans with our new material.

How do you feel about the upcoming release overall?

Really good. We have just finished mastering all the tracks, and really happy with the result we have achieved. There are actually some tracks on there that we never released, that we composed before our hiatus in 2013, so it’s nice to see them finished finally.

Lastly, how do you feel about the future of Esprit D’Air?

We hope to achieve bigger and better things!