A chat with Sibling

We had a chat with Sibling about their formation, their new EP and a host of other things. Make sure you check out their EP, Dream You Away which is out now! You’re a fairly new band so it’s only right to ask this. How did the band form? Ok, so, back in 2014, Lewis and […] 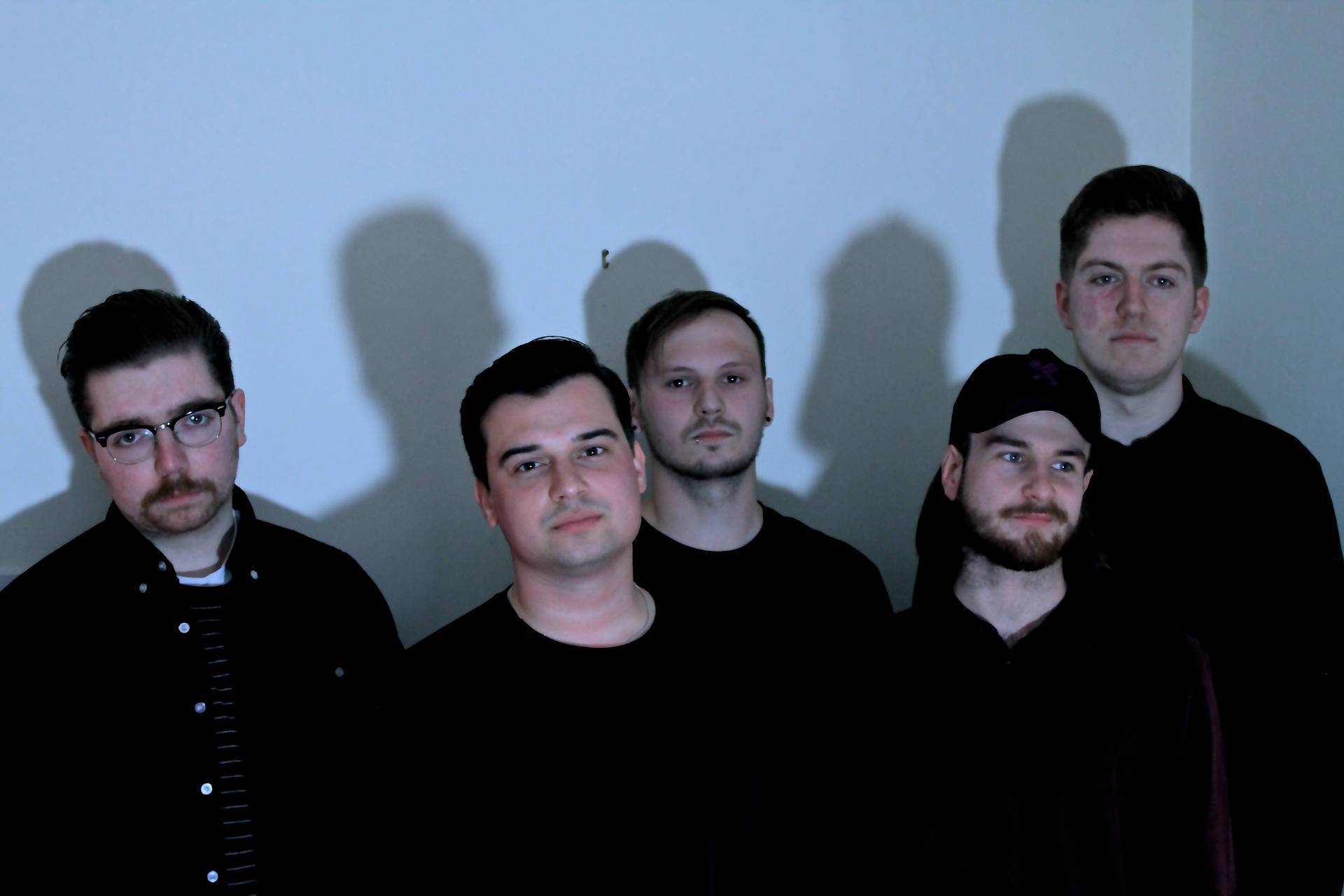 We had a chat with Sibling about their formation, their new EP and a host of other things. Make sure you check out their EP, Dream You Away which is out now!

You’re a fairly new band so it’s only right to ask this. How did the band form?

Ok, so, back in 2014, Lewis and myself wanted to start a Post-Rock project, and we wanted to get Benio involved. We had known Benio for a few years from playing shows together with our old bands and having mutual friends, and we knew he too was massively into Post-Rock. So in May ’14 we went to a Hindsights show in Guilford and after they played we approached him and asked if he would be interested. He said yes and was excited, and so were we. Over the next year or so we wrote a 4 track EP and recorded it in Benio’s rehearsal studio. But towards the end of the recording, and as Hindsights were winding down, we decided to try and make a band that combined Pop with Post-Rock and then Sibling was born.

Do you think being a new band had an effect on the making of the EP? Did you feel extra pressure to make a statement or maybe that you had nothing to lose?

I think we were just doing what we wanted to do, I don’t think the pressure was on for our first EP (Miserable Love) we just wanted to get these songs out and start playing shows. I think our second EP (Dream You Away) is more of a statement and represents where we want to be right now and in future.

Being born from a Post-Rock project, I think it’s obvious to say that’s where our ‘weird’ comes from. We all still listen to alot of Post-Rock as well as Shoe Gazey and Math Rock bands. Caspian, This Will Destroy You, TOE, Explosions in the Sky, Alcest, to name a few. As for our rock influences, we draw from all kinds of rock/metal/pop everything from Jimmy Eat World, The Cure and The 1975.

Speaking of bands and influences, what were you all listening to while working on the EP? Do you think it influenced the final result?

Whilst we were all listening to the same kind of bands, I think we were all focused on different kinds of things which helped us make ‘Dream You Away’. I was listening to a lot of Post-Rock and Shoe-Gaze type stuff (Caspian, Alcest), which definitely influenced me when writing lead guitar lines. Lewis and Benio were listening to bands such as PVRIS which influenced us to incorporate the subtle use of synths within the tracks.

While working on the EP were you thinking about how the songs would work live or were you focusing on the EP as a record/ release?

I think we were more focused on the EP as a release. When we were writing these songs we would always be conscious that we may be adding more and more guitar lines but we always planned to add in a 3rd guitar to help out live and join the band full time.

Speaking of live shows, you’ve been playing a lot of them lately. Which of the songs from Dream You Away is your favourite to play live?

For me personally it’s Love/Sick. I love how it explodes in the choruses and has a great build/release part in the song. The 3 guitars really come into play here in helping it sound as massive as possible.

In keeping with the title of your EP, Dream You Away, what’s the weirdest dream any of you have ever had?

Hahaha, one dream that has always stuck with me since I was a kid was Mickey Mouse chasing me around a castle with an axe trying to murder me.. don’t ask why, I don’t understand either.

Another title related question. I noticed the French title on the track Tu Me Manques. Why did you choose to title it that?

That’s something I wasn’t sure on myself, so I asked Benio haha!
Benio: “The title translates to ‘I Miss You’ but if you take the literal translation to from French to English, it says ‘I am missing without you’ which I felt was more appropriate to what the song was about”

And finally, are you already looking to the future? Any plans, ideas or similar on where the band will be heading next?

Of course! We’re carefully planning out our next steps and we’re all excited for the future! We’ve already got one more tour planned for this year and next year should be busy for us with more shows/tours. We would also like to try and get some more music out next year too!