A chat with Continents

We chat to Continents following the reveal of a new single and line-up changes! Since your split from Victory Records in 2016, have you found much of a difference producing music on your own? Not really, we had full creative control of what we wrote before… The only factor we found difficult was the marketing strategy as we had no say on how […] 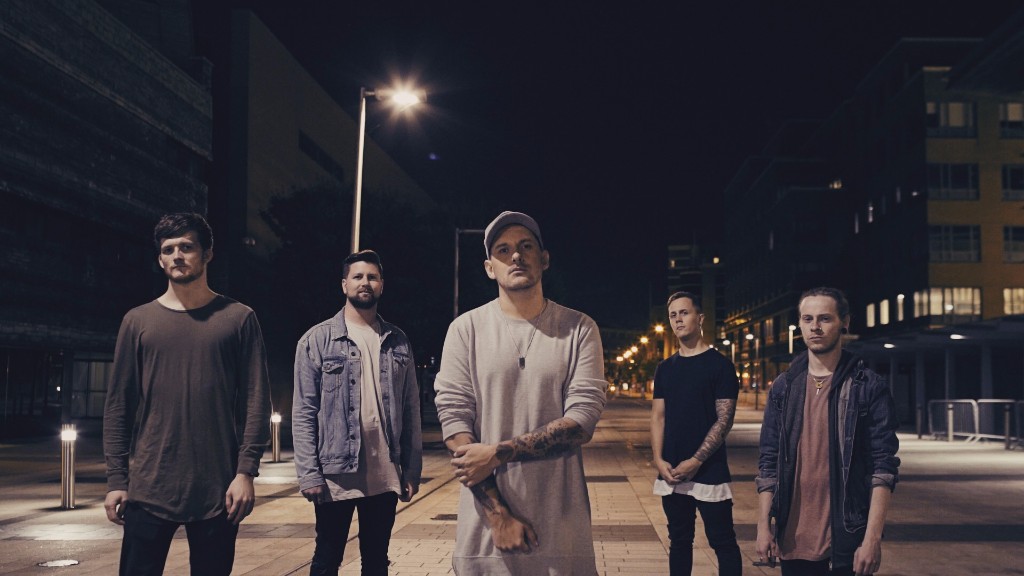 We chat to Continents following the reveal of a new single and line-up changes!

Since your split from Victory Records in 2016, have you found much of a difference producing music on your own?

Not really, we had full creative control of what we wrote before… The only factor we found difficult was the marketing strategy as we had no say on how it got released or how the campaign worked. We had ideas and they had ideas for what they believed worked.
They gave us the stepping stone we needed and we thank them for that but it’s up to us to take what we can from that now as we are back and have full control just without the financial backing.

Going on from that, do you feel that its best for bands to produce music themselves rather than through a record label?

It depends I find if you have the funds and knowledge do it yourself. Write an EP, tour it then write another EP, keep up the content. I find this day in age the industry has changed, you release an album, tour it and then you need to be back in the studio doing the same cycle to keep your fans interested. It’s all about staying relevant and keeping up the content, I find the best band as an example for that are Our Last Night they are forever releasing music keeping up the interaction with fans.
Although going with a label has it’s positives if you don’t get landed with a huge bill at the end for not selling enough units. You get press covered for you, tour support sometimes but you just need to make sure any contract offered to you gets looked over by an entertainments lawyer for example.
I would suggest doing it yourself and making sure you have built a small fan base before jumping in with a label…… If you get a good booking agent though that’s half the battle!

What are the main influences behind the new single?

The single itself is about us and taking back control of what we love! As early last year we took a step back as we needed a break. We found ourselves not enjoying what we were doing and hating being on the road due to numerous factors. So the song is about taking control of your life. So many people find themselves in a position that they can’t get out of.
Myself, I suffer from numerous mental health conditions which I’ve never disclosed as I’ve previously been afraid to speak out. I can’t stress enough how important it is for people to stop self diagnosing themselves via the internet and to go and see a doctor. You may have a mental health condition but you could have something else.
I’ve had so many tests to work out what’s wrong with me over the past 7 years and counseling sessions so get yourself checked out professionally.

How have you found the change from playing a ‘Hardcore’ genre of music to the material you play now?

We never specifically said were a hardcore band, just got that tag I suppose in the early days. We just like to push our writing ability through every release. We write for us and not what’s cool at the time I suppose. The second record Reprisal is so much more raw then the first one, in that we aimed for it to sound like it did live as it did on record. At the time we were playing with so many bands who had backing tracks and even mimed at times…… Not saying that’s a bad thing but we thought lets record something that’s live and raw and not overly produced. Although our new stuff is a lot more polished this time round, plus we have new members so things are changing all the time.
We do believe as stereotypical as it sounds this is the best material we have written to date but we will let the fans decide that.

Will the new single show us what’s in store from the band next year? If so, how do you think your sound has progressed through the years?

Yeah it’s as I said above, some of the new stuff that’s recorded and coming early next year after  ‘Preacher‘ are songs that we believe are the best material we have written as a unit. We also now write together as a band, whereas before we all had so many different ways of wanting to write songs and how we saw things and where we wanted the band to go. Now as a unit we are all on the same page and know the direction of where it’s going.
I’m excited to get this new stuff out as I sing the chorus hooks in my spare time haha. So we shall see what happens, the main thing is we are enjoying what we are writing.

You’ll be going out on tour, a few dates with SECRETS, how are you all feeling about it?

Excited to be back out doing our thing plus we get  to hang with our friends in Shields again and see the Secrets lads again as we did a few dates before with them in 2014 with Our Last Night in UK and Europe. It’s  a whole new audience for us, so we can’t wait do our thing…….. Lets hope we don’t get any parents screaming at us again due to the language in our set and complaining to the organizers about us.