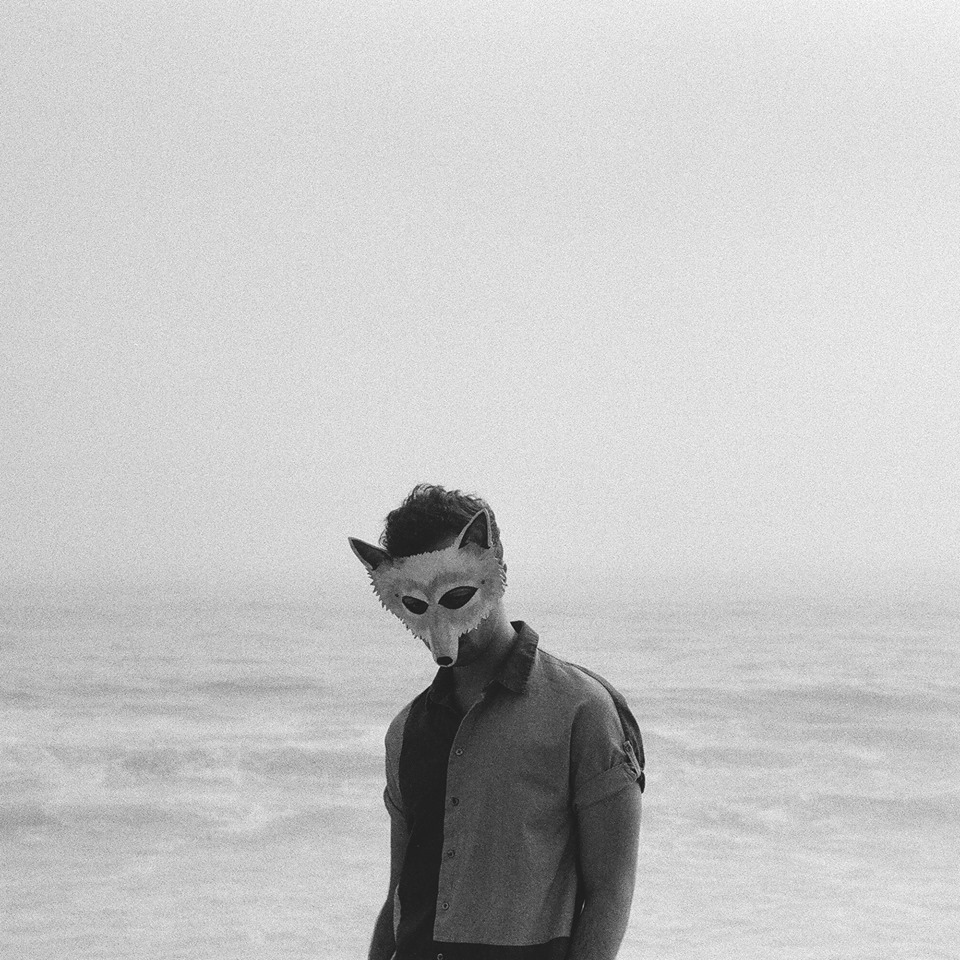 Based in New York, Wolf Colony is an anonymous singer-songwriter who initially began with no intentions to be a recording artist. Thankfully, Wolf Colony took the plunge to create a record in the form of ‘Unmasked’. The album is a slice of electric-pop that draws strong influence from 80’s synth-pop. There is also the hint of indie rock and subtle hints of other electronic artists such as M83 and Chvrches.

The album is stripped back and direct with Wolf Colony opting to not over-produce his tracks and instead letting his impeccable vocals be the forefront of every track that is complimented by his soft electronic composition. Each song upon the album cuts deep with every lyric as the synth-pop artist dabbles into strong metaphors and personal accounts of events that have inspired this release.

‘Holy’ was a track that was already favourited by his fan base but was currently unreleased before ‘Unmasked’ was released. The soft track is a slow winding pop track that intertwines some great lyrics and vocal delivery with a catchy yet solemn backing track.

‘The Otherside’ is an atmospheric song that draws influence from artists like M83 features a chorus that casts itself into electronic delirium with the rhetorical and infectiously sung line “Am I going crazy?” with the echoed answer of “I don’t know” the whole song just presents itself as a complete and utter standout track from ‘Unmasked’.

‘Brown Eyes’ is a track that reminded me a lot of Kele in its delivery and almost house-style beat but it’s the melodic delivery and meaning behind the lyrics from Wolf Colony that makes this song a success. The chorus Is built around a big key change into a wave of pleading-like vocals, demonstrating a great transition from the house-style verses.

Last track ‘In Your Eyes’ is a piano-driven heart wrenching track that shows a real cut back version of Wolf Colony that is eerily beautiful. The track features some of the finest lyrical output on the album, detailing the feeling of someone slipping away from your love.

‘Unmasked’ is an album full of weighty ideas that loft a lot of pressure that hinges upon its delivery. Whilst there is a lot of tracks that hit the mark, notably the ones aforementioned, some such as ‘Fame’ and ‘Pleasure’ lean too far towards self-indulgence and cringe-worthy lyricism that I grew not to expect from the rest of Wolf Colony’s album. Despite the two tracks I did not like, the rest of the album was a thoroughly enjoyable listen with some real standout tracks which could gather mainstream attention like similar artists Lorde, Lana Del Rey and M83. It’s a firm well done from AltCorner to Wolf Colony and it’s thanks to you , that now we now have a carefully chosen chill out album that will consistently be played in our office.