William The Conqueror – Bleeding on the soundtrack review

William The Conqueror’s new album Bleeding on the Soundtrack is southern rock at its finest. This is the band’s second album and it doesn’t disappoint. 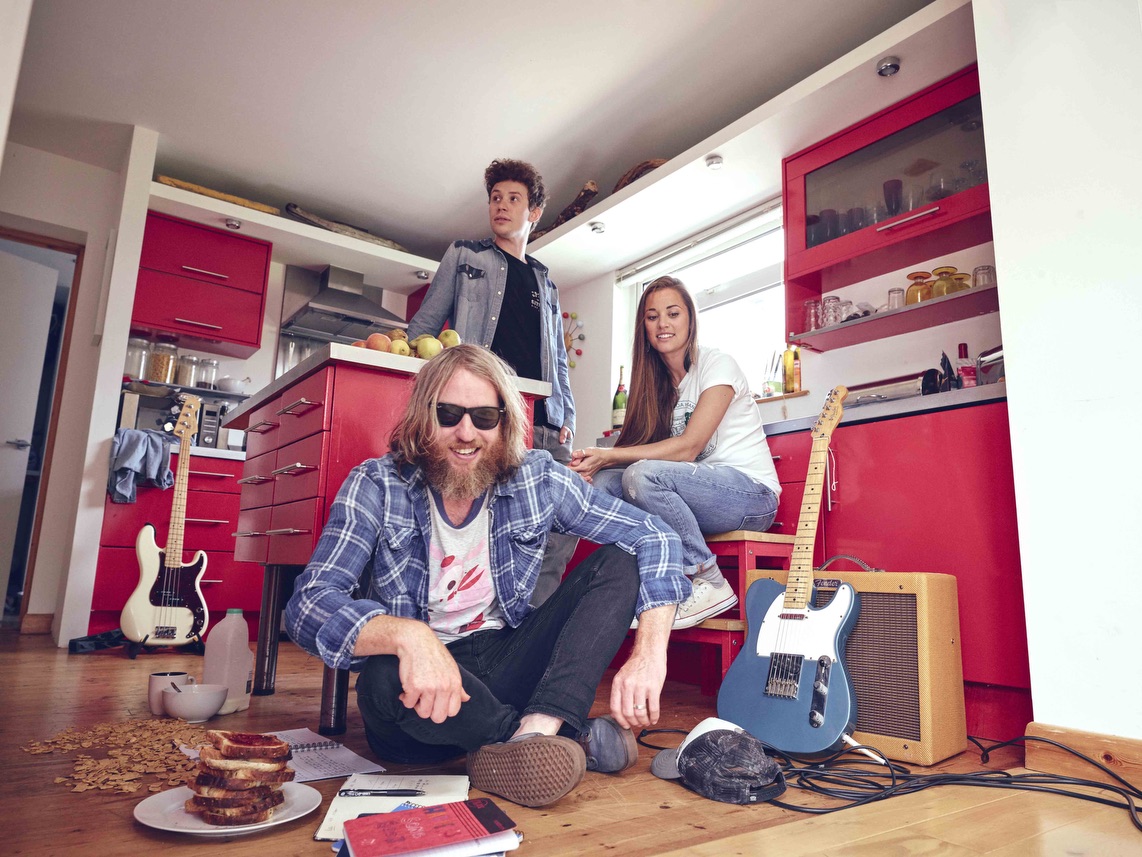 First track Path Of The Crow sets the tone for the rest of the album as mellow and easy listening with captivating guitar riffs and soulful vocals. Next track Thank Me Later is a bit more funky with groovy bass lines but the vocals are just as mellow and calming, the kind of music you want to listen to with your morning coffee getting ready for the day.

The guitar in The Burden is particularly beautiful and tranquil, everything about the song sounds raw and full of emotion. Title track Bleeding On The Soundtrack has more of a bluesy feel but it fits with the rest of the album well as a refreshing change in tone halfway through. Things are more upbeat for latest single Looking for the cure, optimistic lyrics matching the cheerier guitar. Final track Within Your Spell concludes the album in a very satisfying way, the string section adding an interesting layer to the music.

Bleeding On The Soundtrack is perfect for fans of Slash’s Snake Pit and Aaron West And The Roaring Twenties, it is brilliantly unique and full of character.