Whitechapel – Mark of the Blade

Whitechapel are a deathcore band that hail from Tennessee. Mark of the Blade is their sixth album. No two songs are the same and fans are either going to love it or hate it. 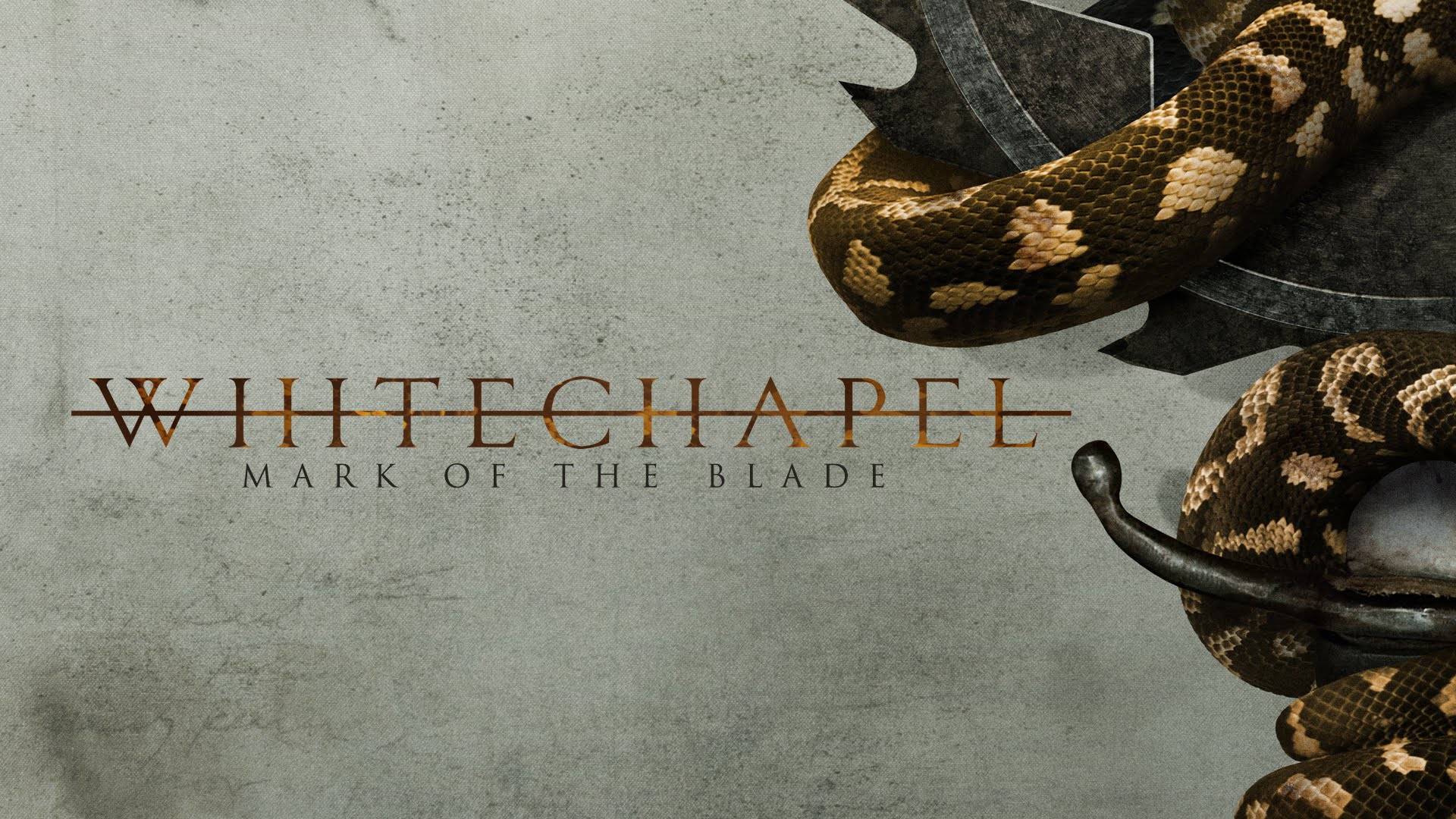 Whitechapel are a deathcore band that hail from Tennessee. Formed in 2006. The band are named after the place in England where notorious serial killer Jack the Ripper committed his crimes. The current line up consists of vocalist; Phil Bozeman, guitarists; Ben Savage, Alex Wade and Zach Householder, bassist; Gabe Crisp and drummer; Ben Harclerode. Mark of the Blade is their sixth album.

There are a few stand out tracks including album opener “Void”, which is a fast paced, in your face song. Then there is the title track “Mark of the Blade”, which gives a groove based catchy feel. Following up is the more “Elitist ones” which shows off a more political side and is certainly not as fast paced as the previous two.  “Bring Me Home” starts of slow and melodic before it then kicks in. It shows off the vocal ability that Bozeman harbours.  While you have “Tormented” and “Brotherhood” showing off amazing guitar skills courtesy of the bands trio of riff-masters. “Decennium” closes the album with a mix of clean and unclean vocals. This last track serves as possibly one of the best songs on the album.

The fast paced drums that are heard throughout the album just add to the experience of it all as each track will no doubt get people’s head banging along with maybe a wall of death in there somewhere too, for good measure. Compared to previous releases, the album is different. The boys have definitely evolved as musicians. The album is a lot more experimental in the sense that no two songs are the same. Overall, it is a good album. Fans are either going to love it or hate it.