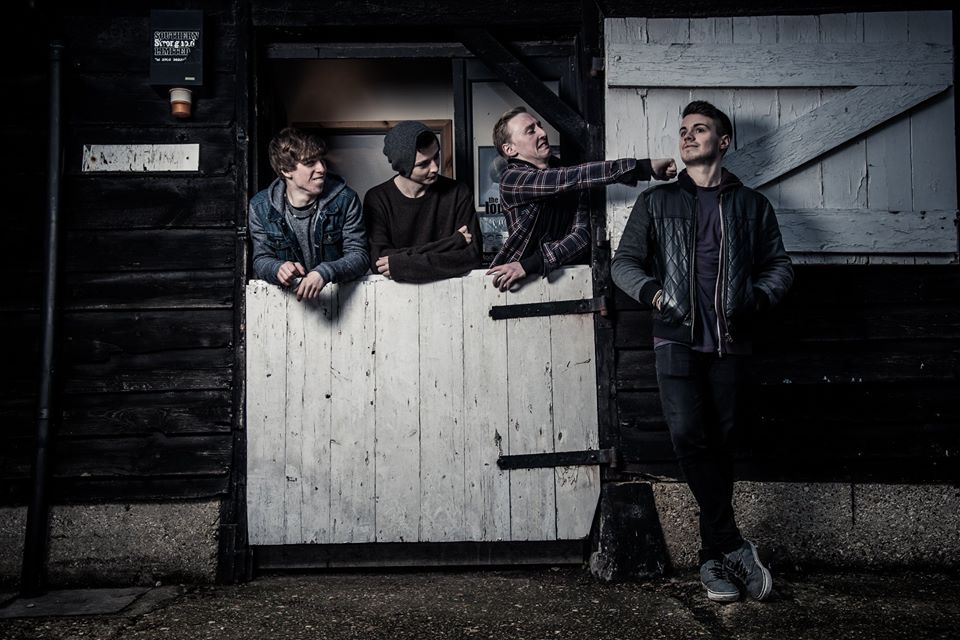 Combining the political motifs of Rage Against The Machine with a more contemporary punk sound. This project takes the old school punk formula and turns it on its head by combining it with elements of thrash and nu metal.

This self titled album will be the debut record for these punks and following the release of Knucklehead and Generation Fucked in 2015, it’s looking to be quite a promising album. After a first listen the record seems to be quite fast paced while still maintaining the sense of groove carried over from Rage Against The Machine.

The album has a heavy focus on the current political climate, commenting heavily on the forthcoming American election with the release date being set for November the 8th. This is echoed in various tracks such as ‘New Clear’ where Tim sarcastically sings “build a wall around it all, make it stop”.

The variety of these tracks is equally diverse, from the experimental ‘Nail In The Snail’ to the more straight forward Generation Fucked. If you are into fast paced punk and care about the political issues facing our world today, then this is the record for you.

Wakrat recently organised a protest hosted in London where they declared Parliament Square as the “Republic Of Wakrat”, claiming to expose a technicality in micro nation law and lay out a constitution that challenges the current elitist regime. We can only hope that they’ll return to tour again soon and challenge the system. In the meantime, we have the great debut album to get us in the mood.