Tuskens are a 5-piece pop punk band from Bristol and their EP ‘Almost Over’ is a stellar and slick pop punk EP that ticks all of the boxes for a great pop-punk release. 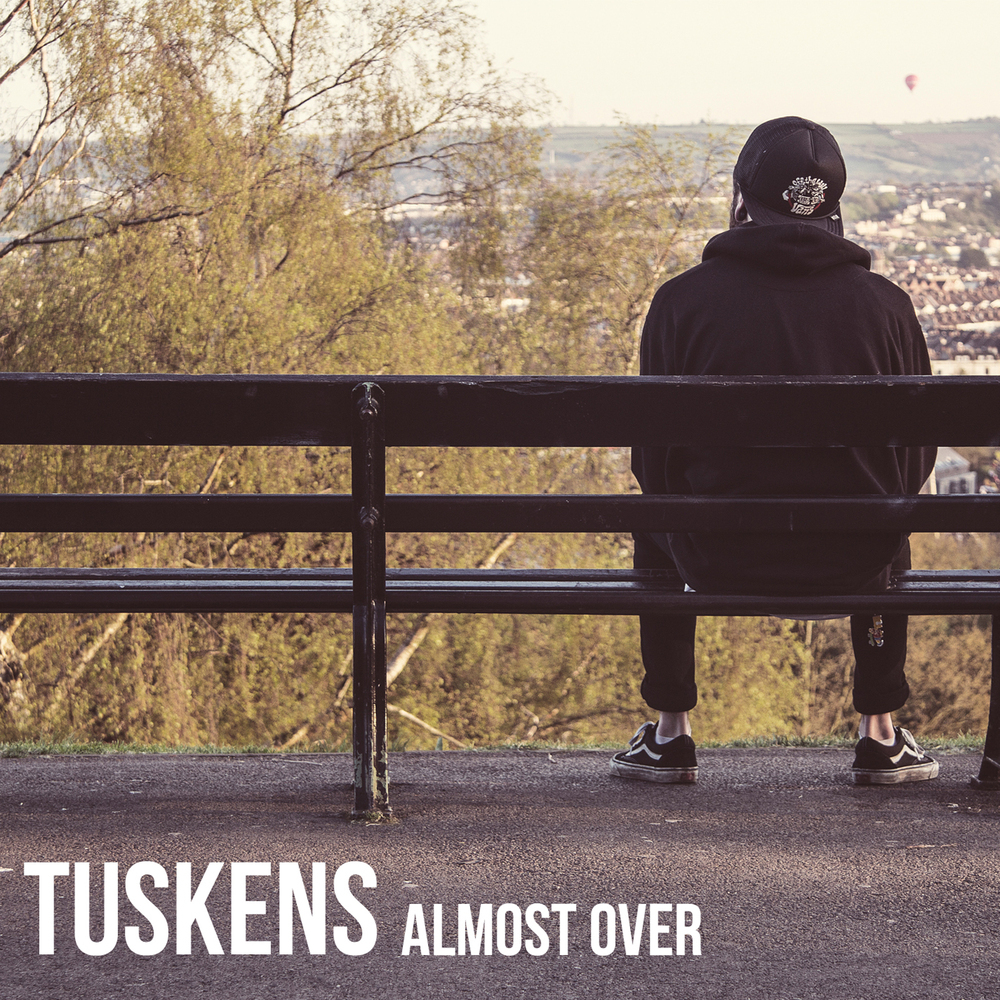 Tuskens are a 5-piece pop punk band from Bristol and their EP ‘Almost Over’ is a stellar and slick pop punk EP that ticks all of the boxes for a great pop-punk release.

The EP features uplifting but hard hitting tracks which generate real powerful pop punk at it’s finest. The EP begins with “Lost” – a reflective and angsty song that builds up to a sing-a-long chorus intertwined with guitar licks fit for a king. After comes, “Better Off” which is a hard hitting song that begins with a real new york punk feel but builds into a real spectacle with a real anthemic chorus about moving on from someone/something isn’t always a bad thing.

“I Wish I Never” is the third track and final track on the digital release and it’s a great finisher to what is a real solid EP. It has a real positive feel to it and it’s a song which I envisage to be a real hit live. “Always There” is on the physical release of the physical version and it serves as an enchanting slow burner which I interpret to be about a break-up and it documents all of the feelings of regret, missing and mourning that comes when you lose someone you love.

Tuskens aren’t in anyway trying to be something different amongst the pop punk genre but their achievement is in being solid, intricate and traditional. The topics for the songs and the instrumentation is on par with some of the heavyweights within the genre they populate which in itself is a huge victory.  With how easy it is to listen to, both in the sense it flows and the fact the lyrics are easy to learn, it is actually surprising they aren’t bigger than they actually are. However, with a follow up in the works, Tuskens could be on the verge of joining bands like Neck Deep and Decade in becoming the next pop punk breakout act.