Newcomers Towers, an alt quartet hailing from the UKs South Coast, will this month be releasing their debut EP. The self titled three track release has been a labour of love and hard work and the band are ready to release their sound to the world. 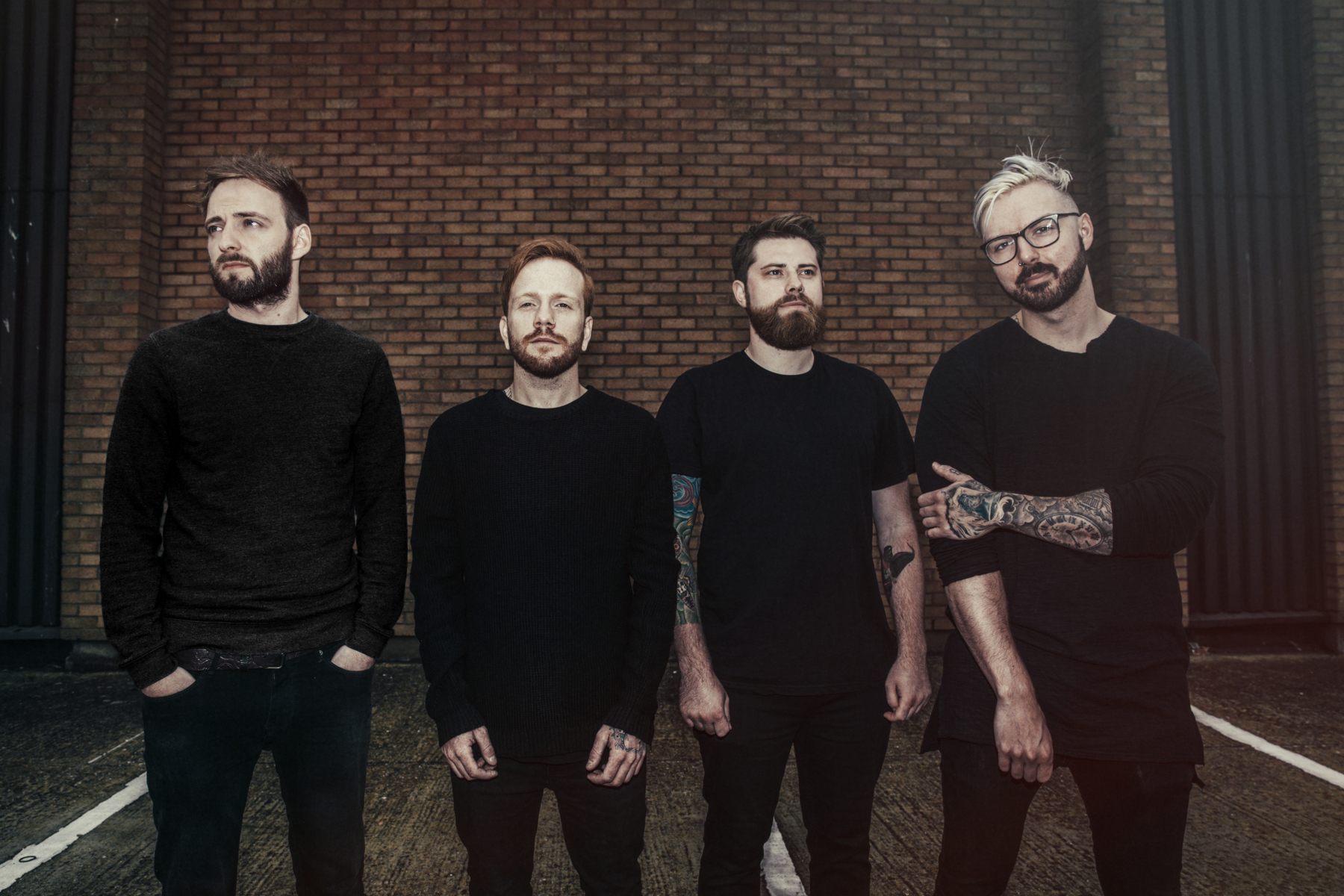 Newcomers Towers, an alt quartet hailing from the UKs South Coast, will this month be releasing their debut EP. The self titled three track release has been a labour of love and hard work and the band are ready to release their sound to the world.

As vocalist Mark reveals; ‘ I went through a tough time last year with personal and mental issues. Music was the only thing that kept me going through it. I started writing these songs during that time, and once I recorded them I had made a lot of progress with myself. It was basically therapy for me! ‘  Knowing that there are these personal stories and emotions behind the record only adds to the feeling of it.

Lead single Titan, featuring Ellie Price, is a song that doesn’t hold back. From the heavy guitar riffs from the very first second to the passionate lyrics, it’s a real hard hitting rock song. The slight lull before a last high energy minute really adds to the atmosphere and the last drop adds a little pop punk edge to their sound.

At only three tracks long, it’s surprising what the band have managed to pack in. Otherside has a little heavier sound to it as well as some of those old school emo vibes that we all not so secretly love. Having revealed the story of personal struggle that lies behind the album there is something more raw to the emotions and lyrics within the tracks. That honestly is what people love.

Could Have is the standout of the three tracks on the EP. The kick it has after the first 30 seconds is loud and in your face, in the best of ways. As a choice for a second single it is not a bad choice at all. For anyone looking for a new rock band with a little bit of punk and alternative rock, this may be the new band for you.

With long instrumental intros, a lot of personal feelings and a strong sound Towers have a lot to keep up.