I thoroughly enjoyed the EP and trying to decipher the story line to each song and the EP in general. I would highly recommend this up and coming band to people who enjoy descriptive lyrics and hard hitting instrumentals. In personal retrospect, I’d give the EP a 8.5/10. 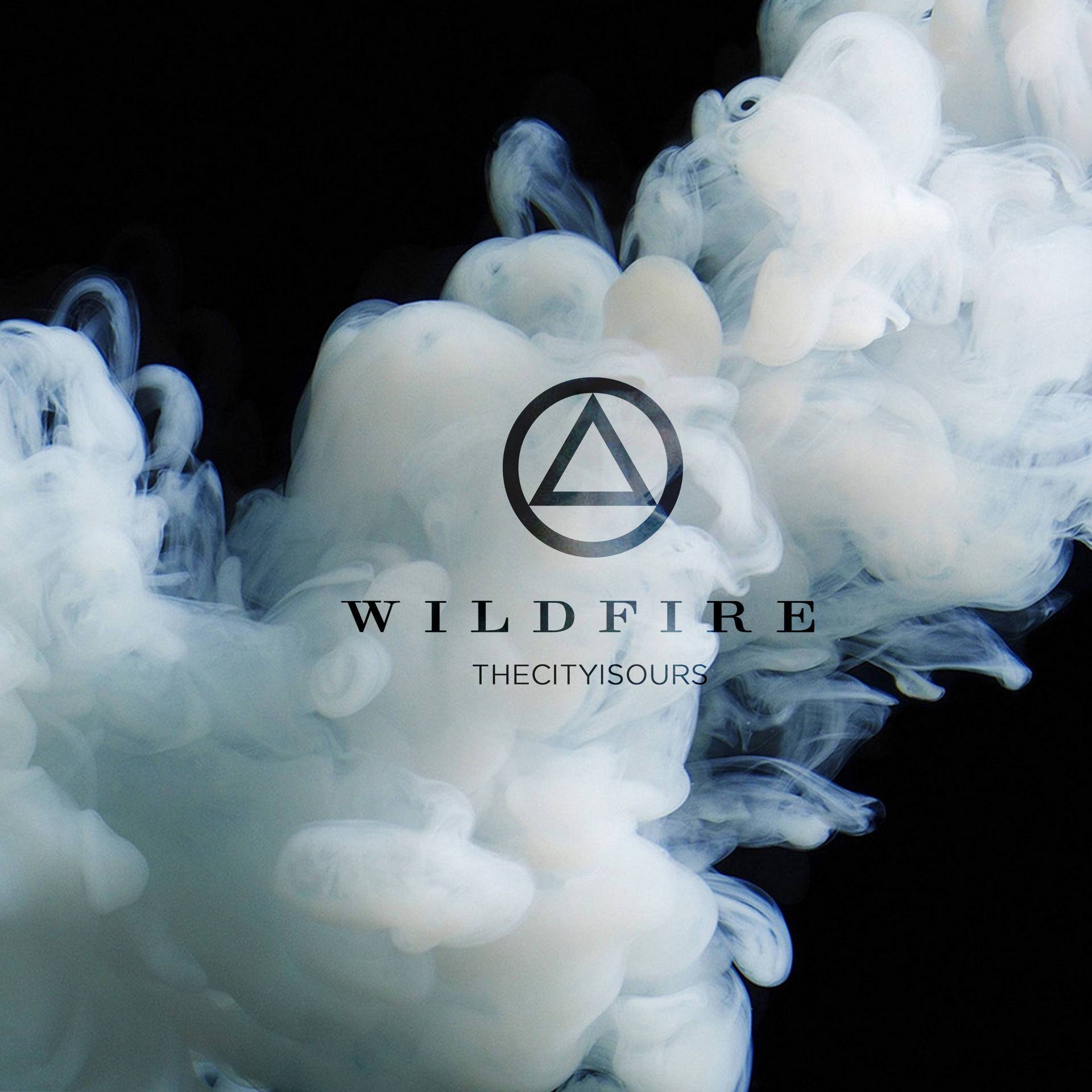 Since the release of their debut single ‘A Reason‘, THECITYISOURS have already toured the UK far and wide, playing shows with the likes of Don Broco, Betraying The Martrys, ROAM, The Hell, Heck, Napoleon, Attention Thieves and more. Having been a band for barely a year, this makes THECITYISOURS’ achievements to date all the more impressive. THECITYISOURS supported Fort Hope in May and will be announcing their first full headline tour this summer.

I am going to be truthful, I hadn’t heard of this band until being assigned this EP ‘Wildfire’ to be reviewed. But let me tell you something, as a first time listener, I am more than impressed with the tracks, each having an intense feeling for a different emotion. The first track named after the EP, ‘Wildfire,’ starts off calm, just long enough to drag you in and keep your attention before you get hit with the heavy instrumental and raw unclean vocals, very similar to Of Mice & Men’s vocalist, Austin Carlile and Beartooth’s Caleb Shomo. With a short instrumental between each verse leading to the chorus is exactly what ties the track together, along with the riffs. The clean vocals are also a hard hitting aspect of the tracks, with the powerlessness and emotions of the clean vocalist. The first song comes across as a song in which the writer is almost begging for the person whom the lyrics are directed towards to stay with them. Whether the song is concept based or from experience of one of the members you can hear the message being thrown across.

The second song ‘Dry your eyes’ starts off straight away with a heavy, fast paced instrumental, setting the tone for the song as an angry one. The lyrics themselves make it seem as if the song is a callout song, basically telling someone to get down off of their high horse. It is much like the first song with the hard hitting vocals. I would say this song is the heaviest on the album and a personal favourite.

‘Haunted’ is the third song on the EP. The instrumental throughout is the same as the first two in terms of being heavy. This song is a song that has the aspect of seeing someone change before your eyes and losing someone, through a relationship or friendship. This is proven at the end where a spoken word ‘phone call’ is played, talking about a broken friendship which is no longer savable.

‘Lungs’ which is the fourth track on the EP presents the beautiful mix of cleans and unclean vocals, being done in way which makes the two voice blend perfectly together. The song itself is a follow up to the previous track trying to salvage the friendship that was falling apart. The lyrics seem to be reaching out to the person the previous song was directed at, to change their ways and apologise. The melodic instrumental is really fitting to theme of the songs, including the few seconds of solely piano and clean vocals.

The final track of the album, the closing chapter if you will, is called ‘The life in you’. Like the first song of the album the last starts out with the slow, calm pace before the song slowly builds up, then introducing the vocals. The song again seems like an angry song directed at the same person of the last three songs. Basically, realising the loneliness that the person has caused the narrator of the EP which keeps a strong story line of what is betrayal. The song also picks up the reality of how much damage has been done by the person to the narrator. Like the beginning of the album the end also slowly fades out subtly giving an ending to a story like feel.

Overall, I thoroughly enjoyed the EP and trying to decipher the story line to each song and the EP in general. I would highly recommend this up and coming band to people who enjoy descriptive lyrics and hard hitting instrumentals. In personal retrospect, I’d give the EP a 8.5/10.