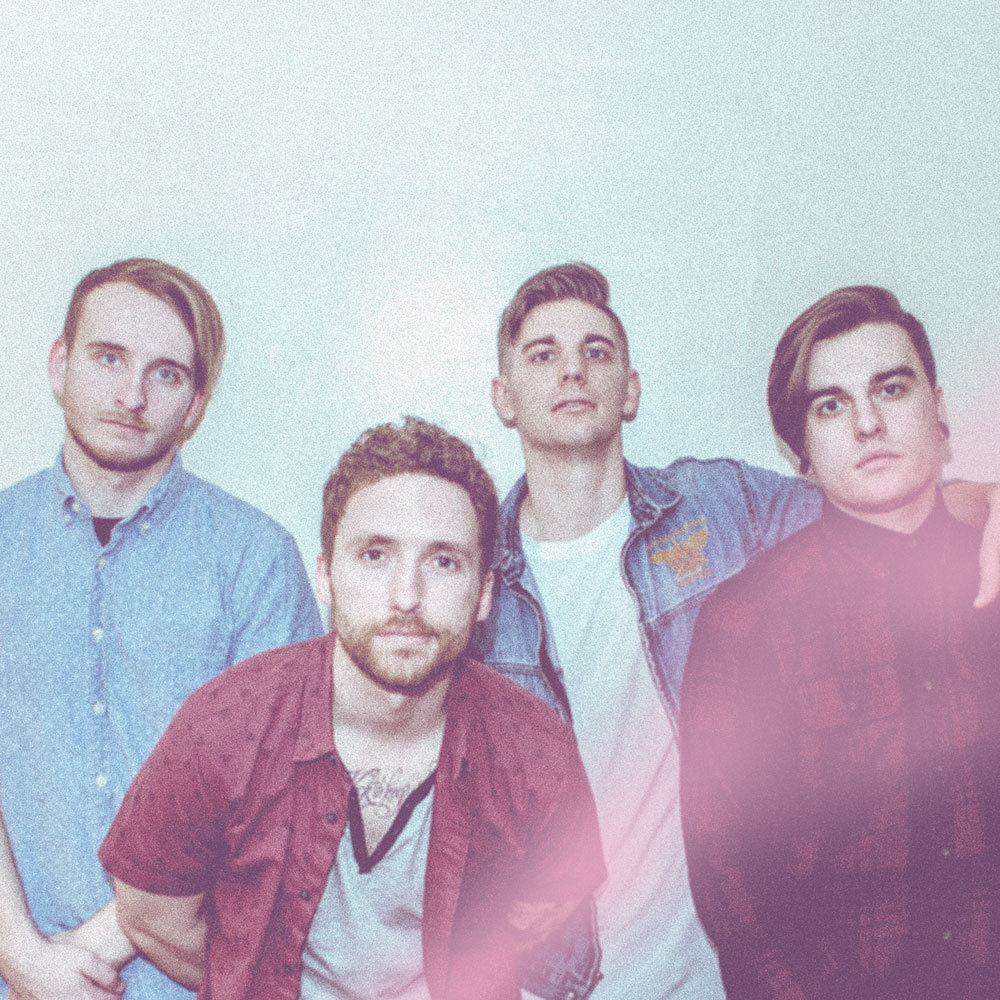 The EP kicks off with “Forward,” which gave off a good opening track vibe — it sounded like it was a beginning, and it was definitely a good way to start off the EP. The song reminded me a lot of old school Cute Is What We Aim For and Mayday Parade mashed together — and I really enjoyed that wave of 2006 nostalgia washing over me.

Following “Forward,” was “Terrible Things,” another track that was reminiscent of Mayday Parade. This song was one of my favorites on the EP, and found myself singing along as I listened. It’s a catchy song and I had it stuck in my head long after I finished listening to the EP.

“Bombs Away,” is another upbeat track on the EP. I really liked how the song flowed — the rhythm and tempo rising and falling throughout the song. I think this song would be really cool to hear live, the crowd would definitely feed off of the song’s energy and highs and lows. Another one of my favorite tracks on the EP was “Wild & Young.” There were a lot of vocal harmonies and group vocals in this song and I really liked how it sounded and blended seamlessly throughout the track. I also really liked the small breakdown toward the end of the song where it’s just vocals and a guitar. There’s also vocal isolation at the end of the song that really shows off the vocals. Both give “Wild & Young” that little extra something to make it an awesome track.

Bringing the EP to the a close is “Watch You Burn.” Much like “Bombs Away,” “Watch You Burn” rhythmically had a lot of highs and lows throughout the song and I really enjoyed how easily it flowed. My absolute favorite part was the end of the track where we are at the lowest point — just vocals and guitar — for one second, and the next all instruments are playing at full force. It’s a really great element to the song, and an awesome way to end the EP.