Switchfoot are no strangers to the alternative rock world as their presence has been felt since their formation in 1996. The Grammy award winning band and self-proclaimed surf lovers have once again geared up to release their eleventh album ‘Native Tongue’. 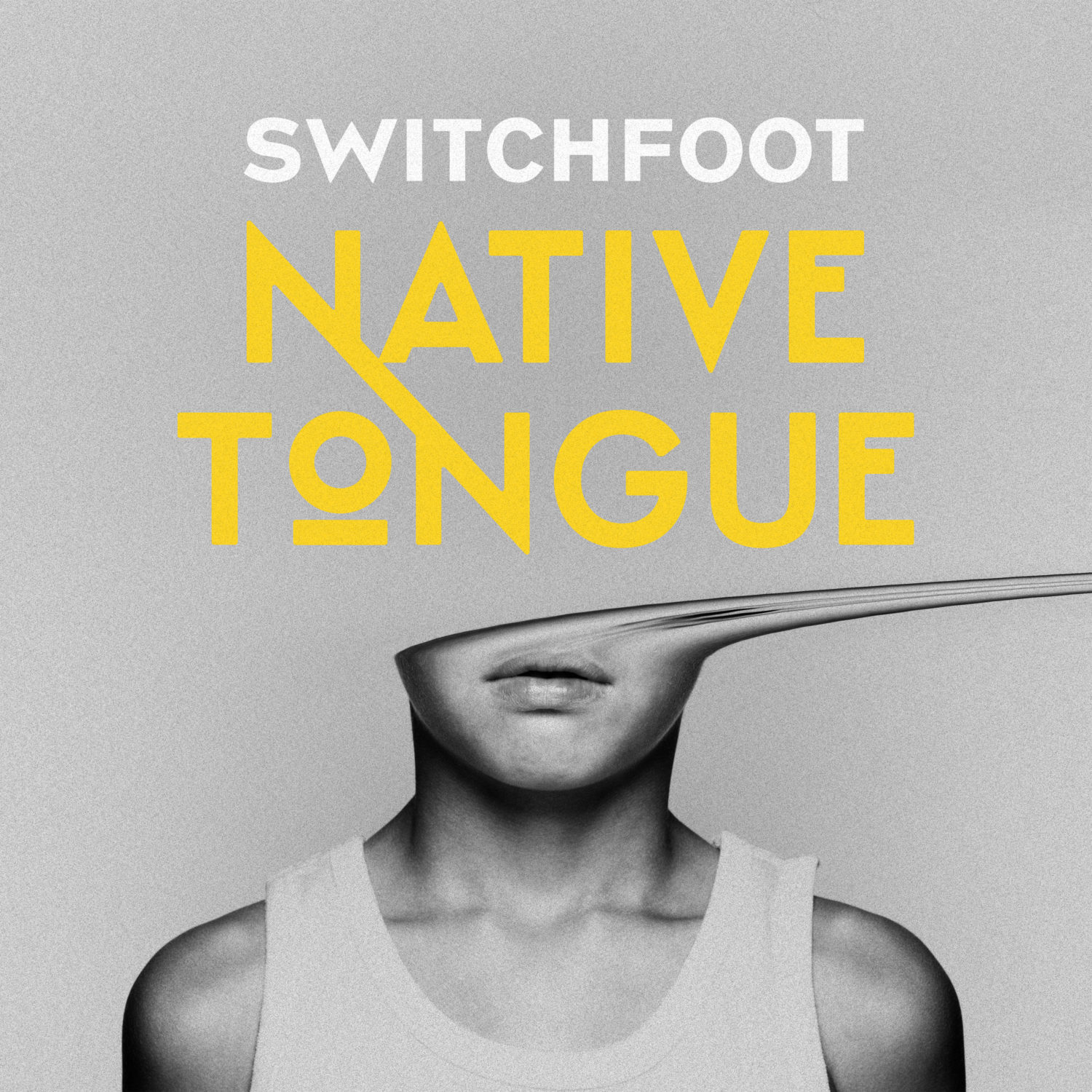 Prior to the album’s release, vocalist John Foreman spoke about the message of Native Tongue and how it’s message was one that spawned from the mantra of “before we learn to hate. Love is our Native Tongue”. In many ways, this polarizing statement serves as a suitable mission statement for this album’s direction.

This album feels like a triumph in the face of the adversity that life often presents, a treat to the ears that is delivered sweetly but with the just amount to avoid it becoming sickly. With nods to several genres, Switchfoot dabble intricately between the hallmarks of alternative rock, folk and experiment with the odd splash of EDM to a rapturous sense of achievement.

The overall architecture of each song’s delivery is both intricate yet maintain a similar, strategically deployed identifier that enables this album to live and breathe as one entire entity. Pandering to the recent spotlight and mass adoration given to contemporaries such as Imagine Dragons, Twenty One Pilots and One Republic, Switchfoot take their library of experience and muster up a fresh yet familiar output that makes for an uplifting – albeit at times predictable – ride that is a thoroughly enjoyable one for listeners both old and new.