Storm the Sky – Sin Will Find You

What do you get when you mix massive poppy melodies, great guitar work, insane vocals and a group of guys from the land of 5 Seconds of Summer (Australia FYI)? The answer is Melbourne’s death-pop sextet Storm the Sky and their incredible new album Sin Will Find You. 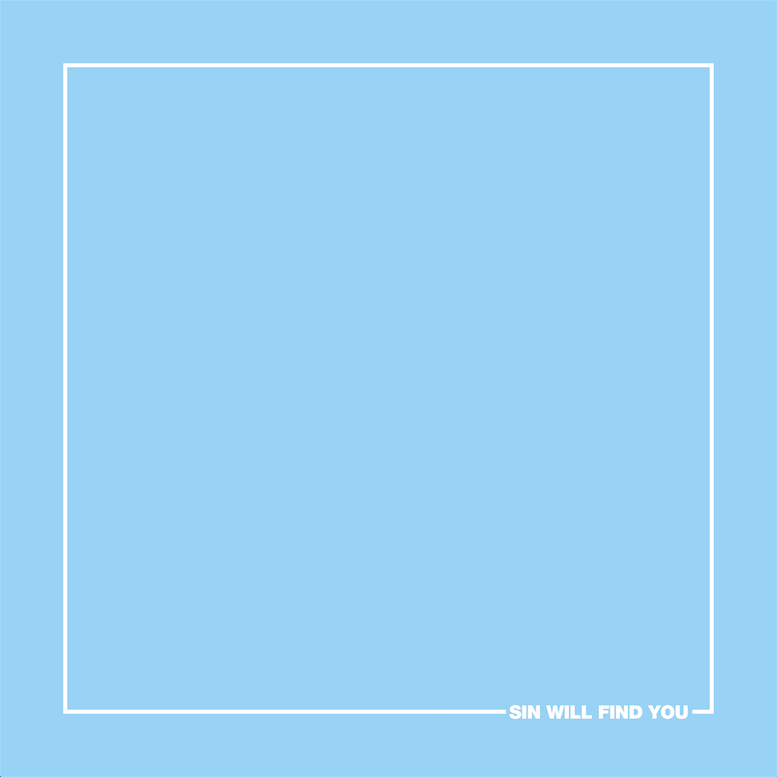 What do you get when you mix massive poppy melodies, great guitar work, insane vocals and a group of guys from the land of 5 Seconds of Summer (Australia FYI)? The answer is Melbourne’s death-pop sextet Storm the Sky and their incredible new album Sin Will Find You. The tracks cover topics including cheating, drugs, friendship and love all from the point of view of frontman William Jarratt, taking inspiration from the things that have happened to him, saying; “A lot of the things that I’ve had to go through, most other people have done the same by the time they’re 21. I wanted to point out that everyone does things that will be judged in a negative light by the general public. These topics are generally bleak points of conversation and most people are quick to dismiss or demonise them.”

Opening track Second Best has an atmospheric feel with it. Lead track Jaded Ghost talks of the aftermath of a break up, the emotions of anger and sadness are portrayed very well through the vocals with a catchy melody. The switch in intensity throughout the song also helps with building an atmosphere, were you almost feel that Jarratt is singing about you.

Jarratt’s vocals are really shown in the beginning of Carcinova, the opening lyrics almost feeling like they’re telling the listener it isn’t bad to not be society’s version of beautiful. The title and ifeatured lyric is a clever play on Casanova. The instrumentals have an upbeat feel. Lilac sees an atmospheric introduction and smooth vocals with a building intensity, a soft melody but one of my favourite tracks on the record. Title track Sin Will Find You has a good drum beat and great guitar work. A dark, confessional track and one of the strongest on the record.

I am not disappointed by Disappointed. A very good track with a great melody. Jarratt’s excellent vocal range is shown throughout the album but highlighted in this song. At parts, the track reminds me of an alternative Ed Sheeran style (which is a massive compliment as I’m a massive Ed fan!) Closing track Burning begins with a basic melody but it works well with a haunting increase in intensity throughout, building into a great instrumental before returning to the basic melody, with the second chorus returning to the haunting feel. A track that really uses the melody and guitars to build intensity and tell a story.

Overall this is a record full of brutally honest lyrics, talking of topics that most people find taboo and using atmospheric melodies to create emotion and feeling. A very well put together album from a band who are set to be Australia’s next big thing!