It’s almost two years since Spiritwo released their explosive art décor EP ‘Primitive Twinship’. Two years of waiting for a follow-up and now we have it. 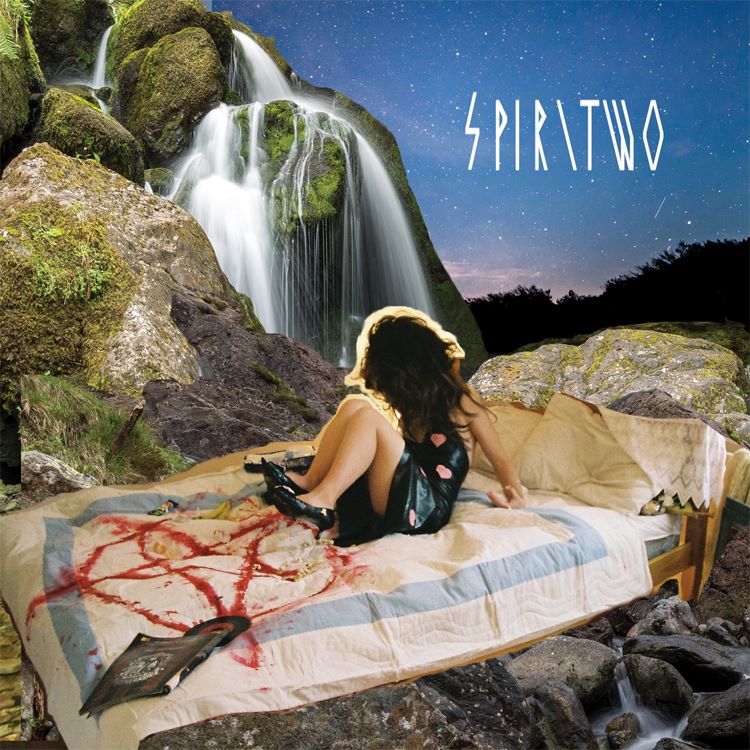 It’s almost two years since Spiritwo released their explosive art décor EP ‘Primitive Twinship’. Two years of waiting for a follow-up and now we have it.

Two tracks arrive for your ears to be caressed, to be tenderly smothered. This you see is the return of ‘Queen of Tel Aviv’ and her crew from the underworld. The Face to Face/Mesumamim double single is now added to the Spiritwo adventure. Vocals with a wonderful power driven sound of the immense Claire Yael Shahmoon, whose tendency to use her soul in the clean and unclean vocals shows that Claire is a lead vocalist to look out for. A roar that can bellow over hard hitting drums is truly mesmerising.

Single, ‘Face to Face’ is that moment when Randy Quaid yells to the alien ship “I’M BACK.” A crossover style vocally goes from a Mike Skinner of ‘The Streets’ then implodes and we hear an Otep voice which is able to clear cobwebs from a deep dark hidden cellar that no one has touched for many years. Welcome back.

Mesumamim’ means “On Drugs” in Hebrew. This softer sound compared to previous incarnations shows their evolution. Spiritwo keep their unique sound that they have been working hard in inventing and controlling and making them a force to be reckoned with.

This reviewer is pleased they’re back to continue rocking the free world, check out their recently released singles and embrace the change.