Spark The Sail are a five-piece pop-rock band from Bristol. Bethan Adams had a listen to their new EP and here are her thoughts… 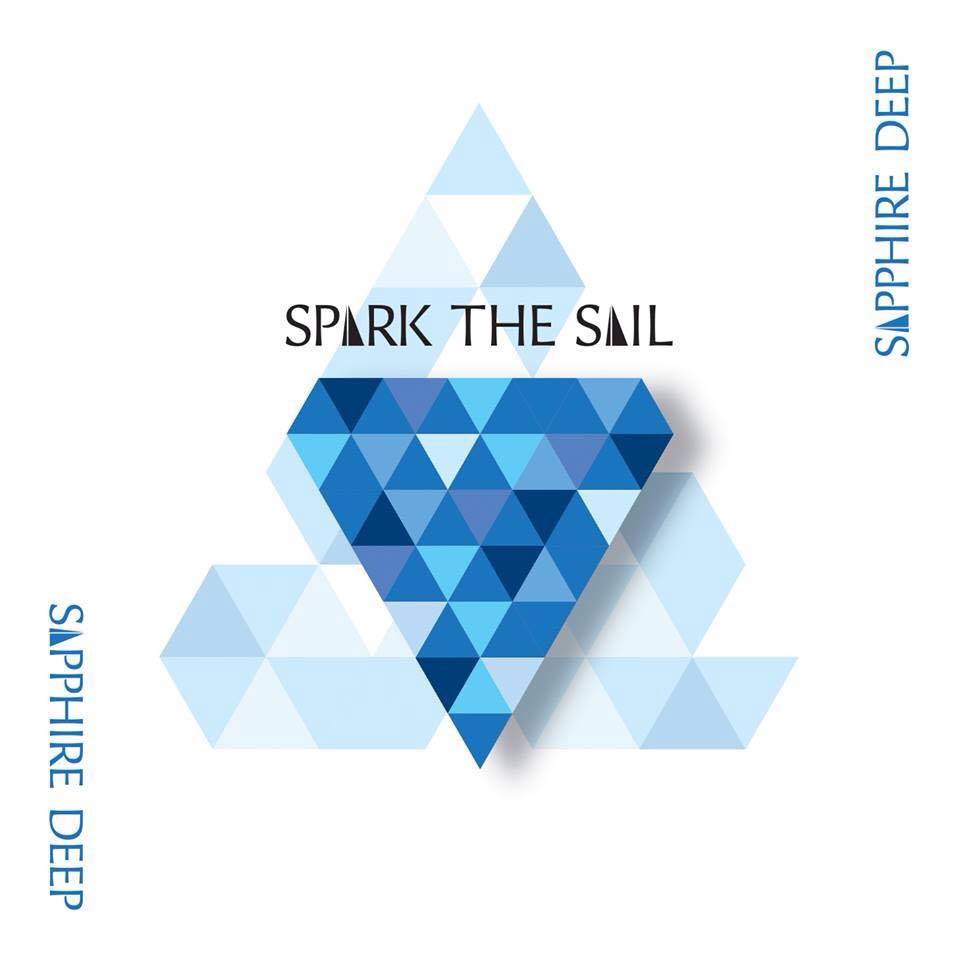 Spark The Sail are a five-piece pop-rock band from Bristol. They originally began as a duo but since the recruitment of three more members in late 2013, they have performed alongside musicians such as The Hoosiers and Tinie Tempah. Their debut EP – ‘Sapphire Deep’ – is due to be released on the 6th of November.Beginning with ‘Sapphire’, the relatively slow introduction gives way to a bouncy riff which paired with high male and female vocals and a strong beat makes for a very catchy opening track. Next is ‘Never The Moment’, with a rhythm reminiscent of early indie folk, it may seem simplistic but is easy to learn and sing along to which more than makes up for it. ‘Outlook’ is not dissimilar to material by Fall Out Boy in terms of the wide range of notes hit in each line. The voices of both vocalists blend well together with the use of falsetto adding a unique twist. The stand out track for me is ‘Trust Me’, the detailed melody and lower volume of the instruments lets the vocals to take centre stage – allowing the listener to focus on the lyrics which tell the story of a relationship. The final track: ‘Pieces’ has a far more upbeat sound. The layering of some lyrics gives the impression that the vocalists are singing to each other which is particularly effective in conveying the emotion behind the song. This EP is definitely worth buying if you want to hear something uplifting – it brings a smile to your face to listen to and I feel it would be greatly appreciated by fans of bands such as Panic! At The Disco. My only major criticism is that it ended too quickly!