Slipknot – Day Of The Gusano DVD

This concert film not only provides an account of the first Knotfest held on Mexican soil, but also a first live film after the passing of Paul Gray and the acrimonious dismissal of Joey Jordison. The show was filmed in October 2015 as Slipknot brought the huge production of the Gray Chapter tour to Mexico […] 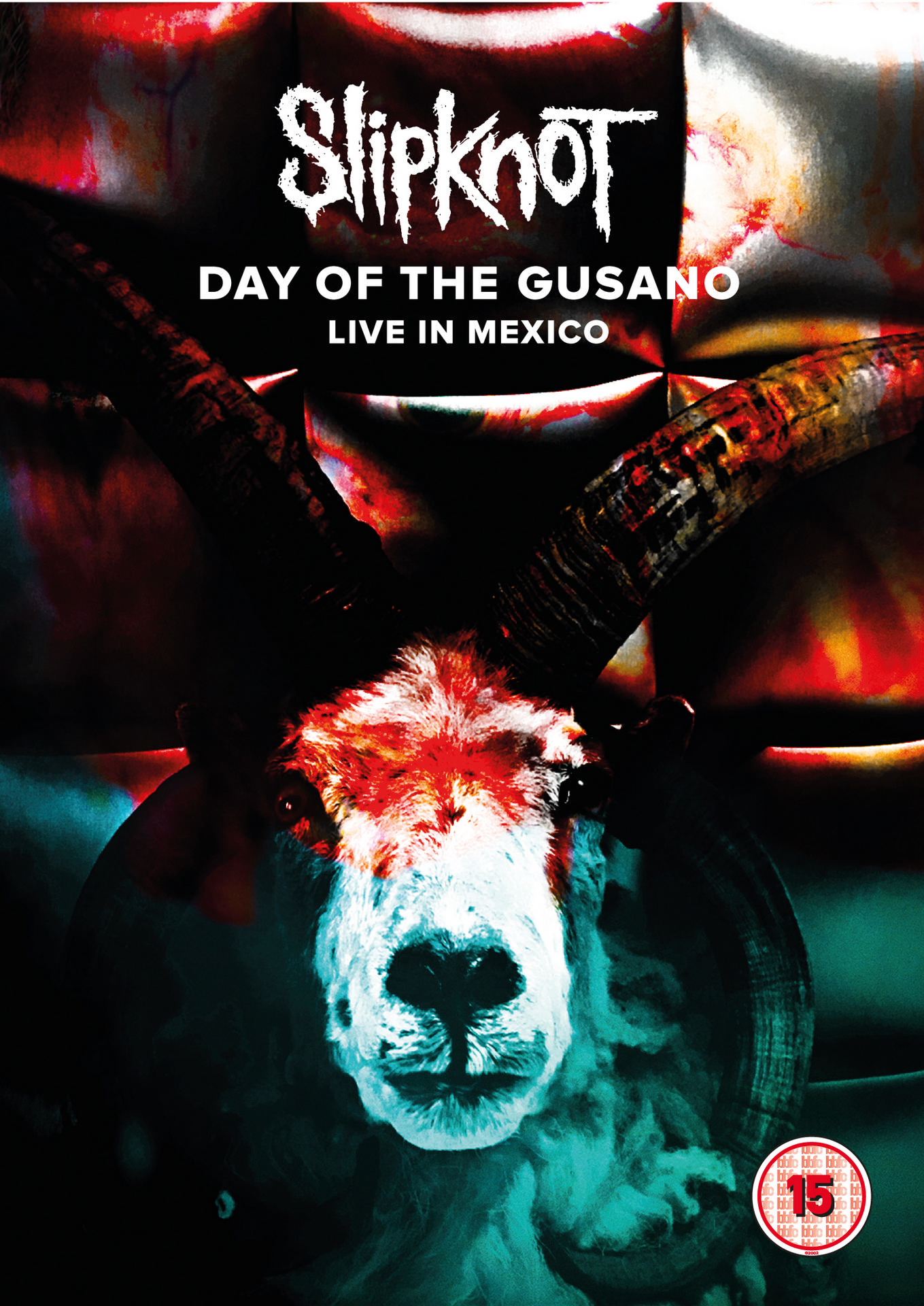 This concert film not only provides an account of the first Knotfest held on Mexican soil, but also a first live film after the passing of Paul Gray and the acrimonious dismissal of Joey Jordison. The show was filmed in October 2015 as Slipknot brought the huge production of the Gray Chapter tour to Mexico City. As we’ve previously seen on the likes of Iron Maiden‘s En Vivo, the crowds south of the USA are always extremely energetic and provide a magnificent spectacle so the pressure was on to see if the masked menaces of Slipknot could provide the performance to match. The answer to this question, unsurprisingly, is a resounding yes, with the band sounding fantastic and backed by the aforementioned incredible production, complete with an enormous goat’s head and Clown spending most of the concert atop a scissor lift.

The sound quality and production of the music on display is fantastic as it would be easy for certain elements to be lost, especially when there are 9 different members playing at once. However, the film footage itself is very fast paced and never stays on the same camera angle long enough to feel comfortable and, given that this was produced by Slipknot‘s own Shawn Crahan, you suspect this was intentional, but I found it distracting and it took away from the overall spectacle. A further criticism I would level is that it only features 3 songs from their latest release, .5 The Gray Chapter, which feels odd given that this was the tour in support of the album and it would have been good to hear songs such as AOV, Negative One and Killpop. The addition of more newer material would also have helped to differentiate it from the bands previous live release 9.0 Live which appeared in 2005 in the wake of Vol. 3: The Subliminal Verses. As it is, one can’t help but compare and feel that what is offered on Day Of The Gusano feels lesser in comparison to it’s older brother. Of course, this is a documentation of an event whereas 9.0 Live was a compilation of live performances across a tour spanning some months, so to compare them as like for like is a tad unfair.

As a record of a momentous occasion, the first arrival on Mexican soil of the 9, this is a success, but if placed in the canon of live Slipknot albums, it falls short.