Hailing from Leeds, As Sirens Falls release their debut EP. 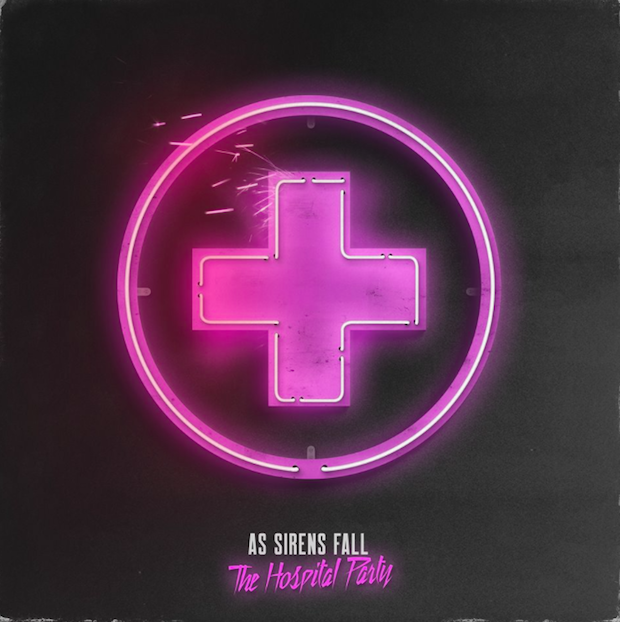 As Sirens Fall are a pop punk band from Leeds, UK. They consist of vocalist, Mikey Lord, guitarists Adam Doveston and Ben Aldham, bassist, Jason Doveston and drummer, Robbie Hutchinson. Formed in 2014, the band have come a long way. They are now preparing to release their debut EP “The Hospital Party”.

Made up of five tracks, the EP opens with the infectious single “Where You Are” before delving into the ever so catchy “Lonely Tomorrow”. The EP has a slight change in tempo and gives us “Smoke” which is slightly heavier in parts. The song showcases the vocal ability of frontman Lord. “State of the Artist” takes us back to the catchiness before finishing on a high note with “Last Goodbyes”.

Overall, this is an incredible debut EP. It left you wanting more. It showcases the talents the band possess, both lyrically and musically.  The production is of amazing quality. It is a superb effort considering it is a debut. The only downfall to the EP is that there was not enough songs.  As Sirens Fall prove that the British music scene is still able to produce talent. All is not lost. As Sirens Fall have a bright future ahead of them.

The Hospital Party is released the 8th July: https://itunes.apple.com/gb/album/the-hospital-party-ep/id1115617782