After hearing a lot of hype about this band, I decided to go along to see what all of the talk was about. It was a rather eventful show, each band were on for 30 minutes and the headline band Single by Sunday had around an hour on stage. The show took place at the […] 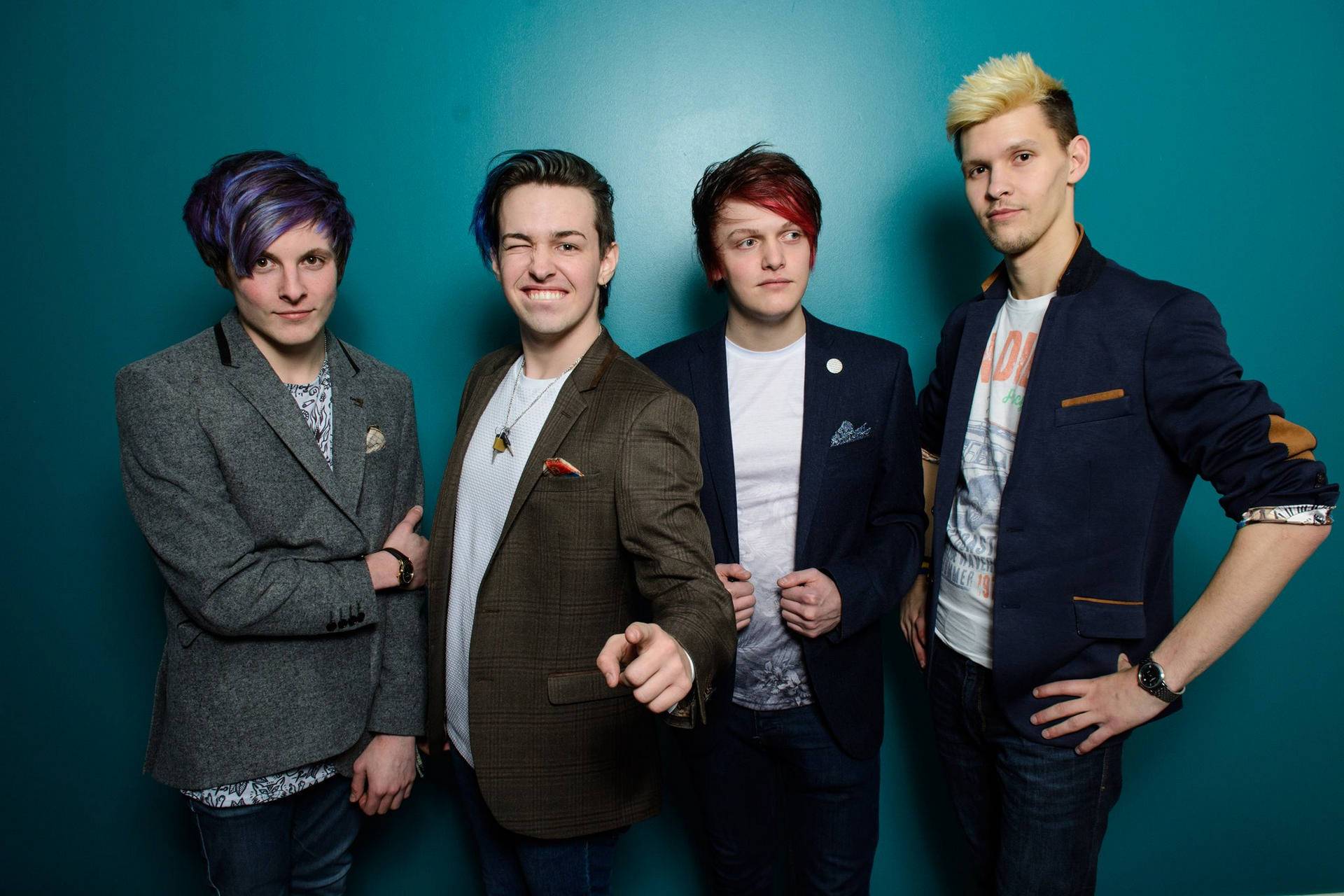 After hearing a lot of hype about this band, I decided to go along to see what all of the talk was about. It was a rather eventful show, each band were on for 30 minutes and the headline band Single by Sunday had around an hour on stage. The show took place at the O2 ABC Mainstage, 7th January 2017.

To start the show off were four piece melodic punk rock based band Parallel Lights, the vocalist was slightly nasally, pitchy and at times he couldn’t hold the tune. Could not decide if they wanted to play pop or indie and as such failed at both. There were good moments of melody but they failed to do much else right. They played a great set non the less and interacted with the crowd instead of moving onto each song.

Second up was rock band, This Mankind. I was definitely loving the name of this band. The name fitted perfectly to the pop punk scene. This band have amazing guitar riffs, the vocalists voice is insane, especially the screams and harsh vocals. There is a pop acoustic flavour to them. The guitar play was nice and atmospheric. A band that should definitely be higher up on the bill!

Third on the stage was rock/acoustic band District 55, influenced by Foo Fighters, Muse and many more. This band were set out to give the crowd a great show! The vocals are immense and the vocalist can without a doubt pull off a note. He had a deep stated vocal that whilst being crisp and clear, it still demands your attention. The guitar interplay draws you in. They seem to love being on stage and having fun and are interested in being the crowd with them in a journey to Neverland.

Now for Scottish sweethearts, Altered Sky. This will be my third time seeing these guys play, from headlining The Garage Mainstage to the O2 ABC Mainstage, this band are hitting the UK by storm. Again this band never fail to let me down! The intro to the set for Altered Sky was the same as the Garage intro, a little replica of Bring Me The Horizon but the more times I watch this, the better and well versed it gets. It definitely drew in a lot of attention from the bar and toilets and drew people in. The vocals were squeaky again BUT it suits Ana’s vocals well which is what makes Altered Sky unique. I absolutely LOVE their cover of Titanium, got the crowd going and singing along. Ana’s stage presence was extremely on point and you can tell that she rehearses that! I can see big things coming for this band.

Main support is pop punk band Miami Monroe, hearing some new songs from this band is always good. This band always get the crowd going and have a lot of interaction with fans, from their last gig you can see they have pulled in more of a crowd and fan base. A couple of songs, I will admit weren’t my favourite but all in all, their set was great though. Vocals suffered 1st song, it was like he couldn’t hear himself. After that it kicked up a gear and all was good. They seemed to start off nervous but this was blasted away and they seemed to go for it and enjoy themselves. Nice trash drums and a good switch on guitars from punk to speed pop punk. After just announcing their first U.K. Tour in February this year, it is sure to see that they are doing pretty damn well for themselves. I would recommend this band to fans of The Story So Far and With Confidence! Miami Monroe are definitely on the brink of stardom!

Now for the band of the night, Single by Sunday. This band has a massive social media following which is clear to see as the crowd who follow the band filled the room. The band claim that they are “pop punk” but from listening to their set it is clear they are pop! Their song “Get Up Get Out” was extremely similar to 5 Seconds of Summer’s “Out of My Limit”. The crowd interaction from this band was well done as the crowd were dancing, chanting and so on, everything you’d expect to get from a crowd! Lyrics like most pop tracks are repetitive but easy to learn and by the second chorus you will know the words. It was too much pop for me though. The guitar play is fun and lively the same with the drums (even if it is not heavy). He had a good vocal but pushes himself a bit too much which is obvious. You can’t fault them on energy and effort, however, this band was not my favourite or at least not my taste, it was too much directed at kids therefore I don’t think I will be going to another Single By Sunday show.