Originating in Exeter, Seconds Alive began in 2014 and have since worked with artists including Heck and I Divide. With a definite metalcore sound, their new EP (Bitter Moments) is due to be released on the 30th of October. 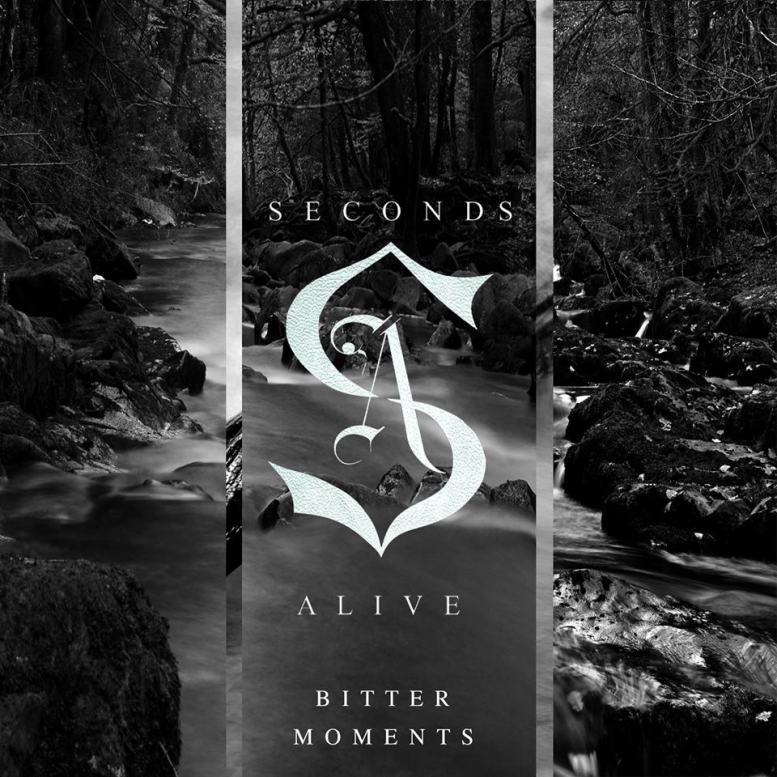 Originating in Exeter, Seconds Alive began in 2014 and have since worked with artists including Heck and I Divide. With a definite metalcore sound, their new EP (Bitter Moments) is due to be released on the 30th of October.

Beginning with the effortless metal screams of ‘Red Blood’, the EP immediately captivates the listener. The heavy bass and drum-led rhythm carry the song and the introduction of a lighter riff ensures that it doesn’t become too repetitive. Flowing on from here is ‘Where Are You Going With This’. Maintaining the aggression of the vocals , the subject matter and delivery would make this one an apt break-up song to scream along to! Next is ‘Drawing The Line’, it may seem a bit too similar to the previous tracks to begin with but the inclusion of a clean chorus adds an almost punk element that makes this the stand out track for me. ‘Upon Yourself’ varies clean and screaming vocals before increasing the tempo to build up to a heavy breakdown. The violent attack of the song is only emphasised by the later gang vocals that are chanted in response to the lead vocals. The instrumental fifth track: ‘Speechless’ is relatively calm, which is rather unexpected – contradicting the brutality of the breakdowns throughout the EP and allowing for a glimpse at what lies beneath the screams. Ending with ‘Jenna’ , the listener is thrown back into the mosh pit, with a vehement passion that dissolves into sombre lyrics without losing the mood of rage.

This EP shows real promise – provoking memories of early material by Architects, this band is one to watch. Seconds Alive are creeping out of the shadows with the intensity and determination to force us to listen.