Save Your Breath Farewell Tour @ The Exchange, Bristol (With As It Is, Cardinals and Pushing Daisies)

AltCorner went to the Bristol date of their farewell tour and it was a great night from start to finish. Here’s what we thought… 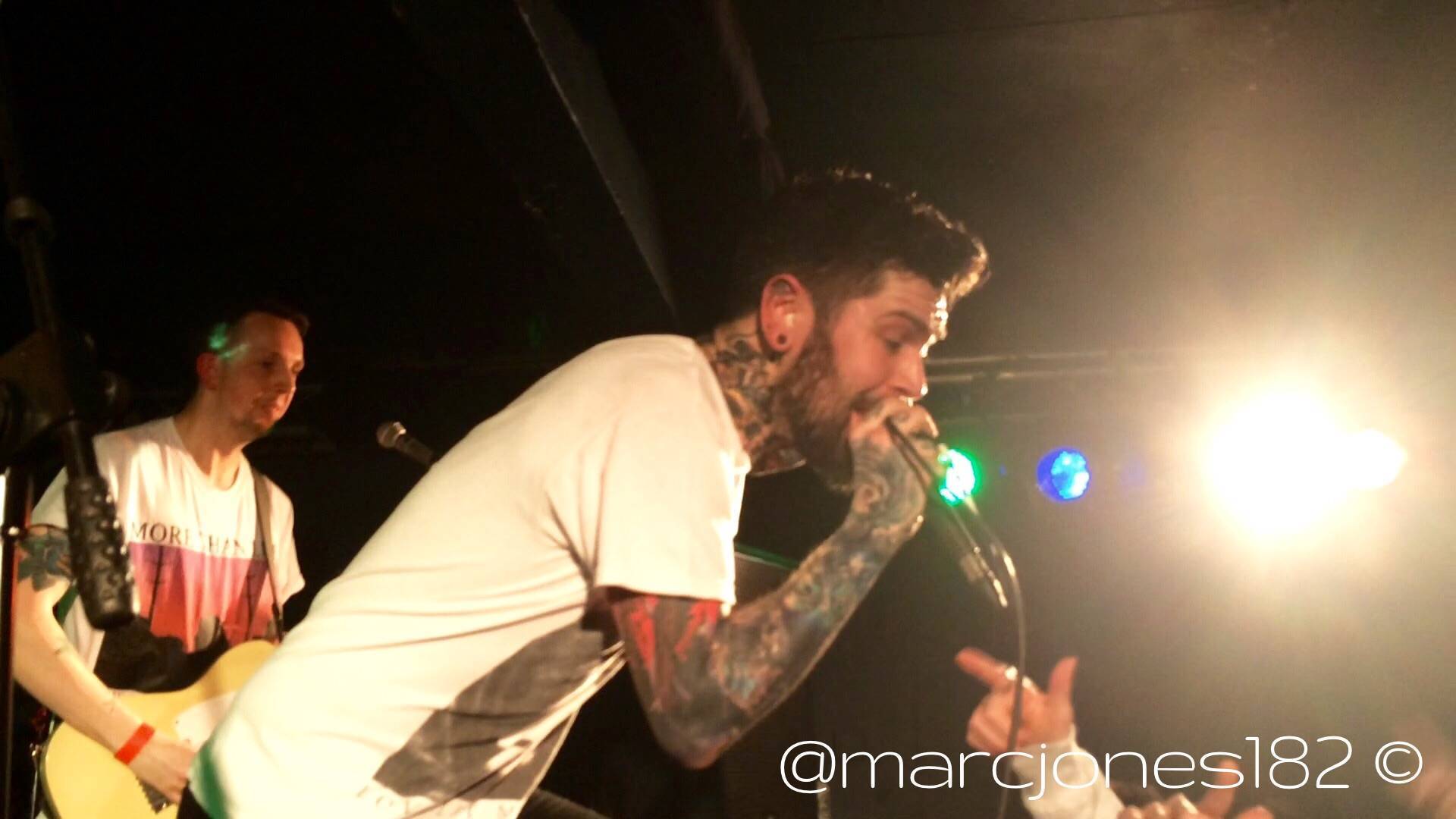 Save Your Breath announced back in November that they were to call it quits. After 8 solid years as a band that toured with bands such as New Found Glory and Kids In Glass Houses as well as playing festivals like Reading, it was clear the loss of Save Your Breath would be a sad one. However, Save Your Breath decided to see out their time as a band in style with a run of 9 shows to celebrate their career. Recruiting As It Is and Cardinals to support them.

AltCorner went to the Bristol date and it was a great night from start to finish. Opening the night was Pushing Daisies who were added to the Bristol date in December. Being massive fans of Save Your Breath it really was a big show for them. Added to the fact they had a lot to prove from being the only local band of the night, they delivered in quite spectacular circumstances. Delivering their grunge punk sound in style with a tight set that certainly won them a lot of fans. Switching from punk driven anthem ‘Throw Me Away’ to more emo/grunge themed songs taken from their upcoming EP, Pushing Daisies really showed that they have the potential to go onto big things. Guitarist and Vocalist Bert also shed blood for the sake of rock and roll..punk or what?!

Second band of the night was Cardinals who are from Newport in South Wales. Having previously never heard of them before tonight I was completely blown away by their hard-hitting performance. Touted as ‘depressing pop punk’ Cardinals played a solid set filled with emotion but made sure everyone was still dancing like no one was watching.

The penultimate band of the night was As It Is who had a large number of fans in the audience tonight and had many of their songs sung back to them word for word. This band showcased the more pop side of pop punk perfectly as their finely intertwined instrumentation complimented vocalist Patty Walters who owned the stage with his awesome vocal range, mesmerizing stage presence and his ability to get everyone in the audience to move. Having just signed to Fearless Records and ending their set by announcing they are to play Hit The Deck Festival, As It Is look to be adding to their ever-growing fan base and success in the future, no doubt.

Lastly of course came Save Your Breath who played an hour set which they said “this is the longest set we’ve played!”. They played songs spanning from their impressive back catalogue and every one was well received as the crowd really celebrated their time as a band. Vocalist Kristian Richards also played an acoustic song on his own which was almost as if it was written for the break up. This tearjerker acoustic track served as a fantastic calm before the storm in the set and really set up the last two songs to be a momentous occasion. The last two songs got everyone involved with Kristian coming into the crowd for the last song as everyone in the crowd from die hard fans to newcomers united to celebrate the incredibly brilliant and humble pop-punk legends, Save Your Breath.

Thanks and credit to Marc Jones (@marcjones182) for the Save Your Breath photos. 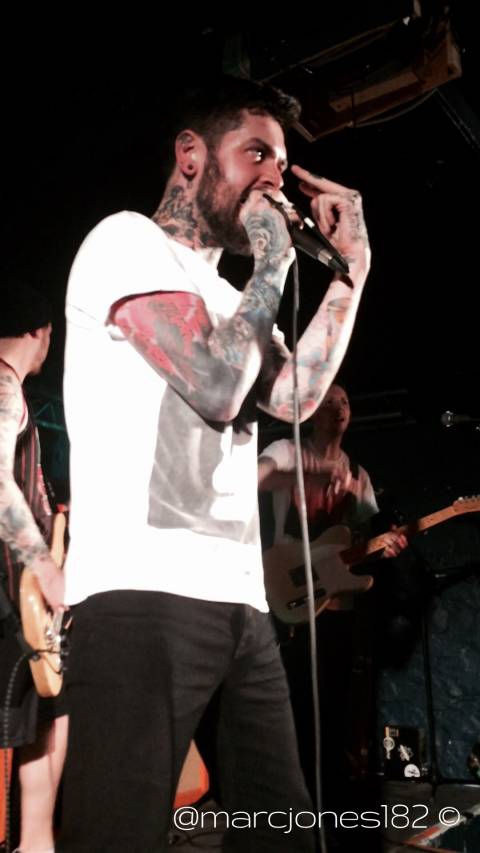 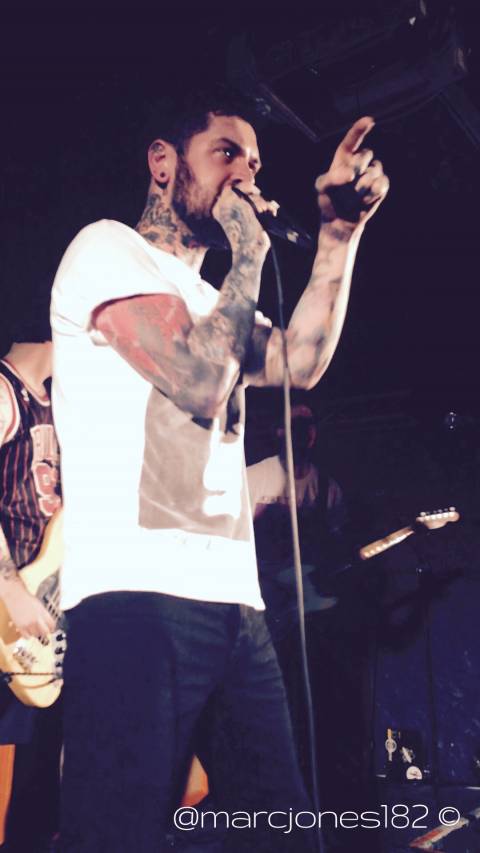 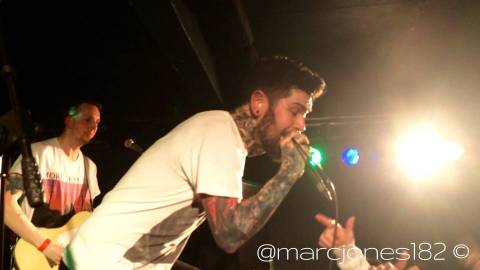 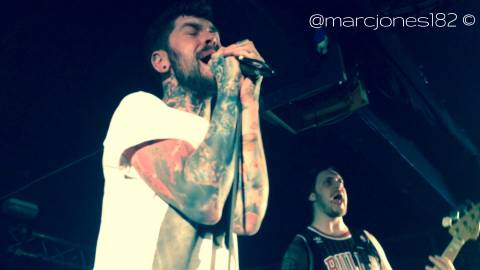 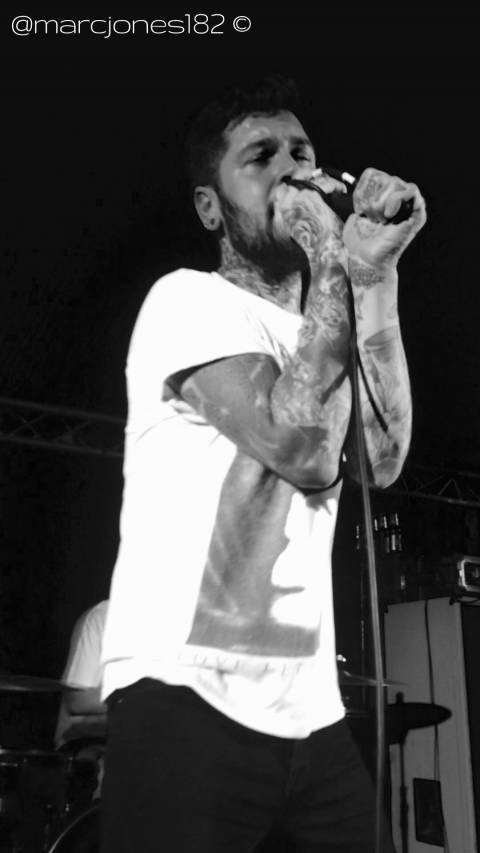 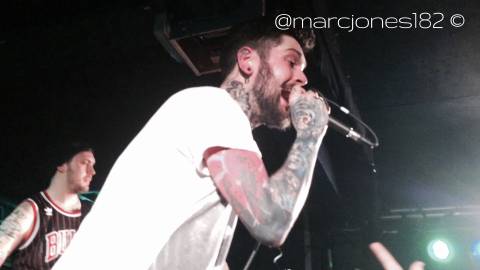 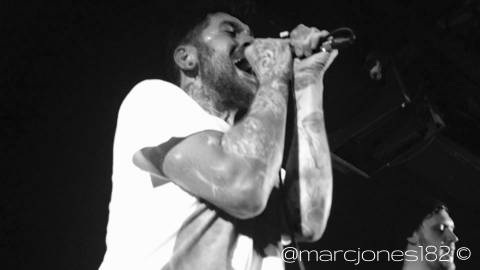 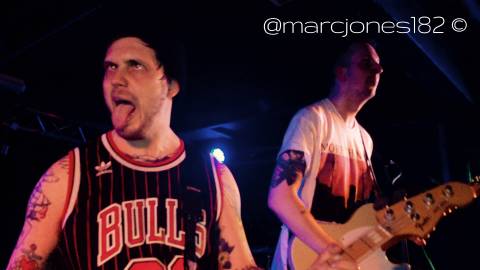 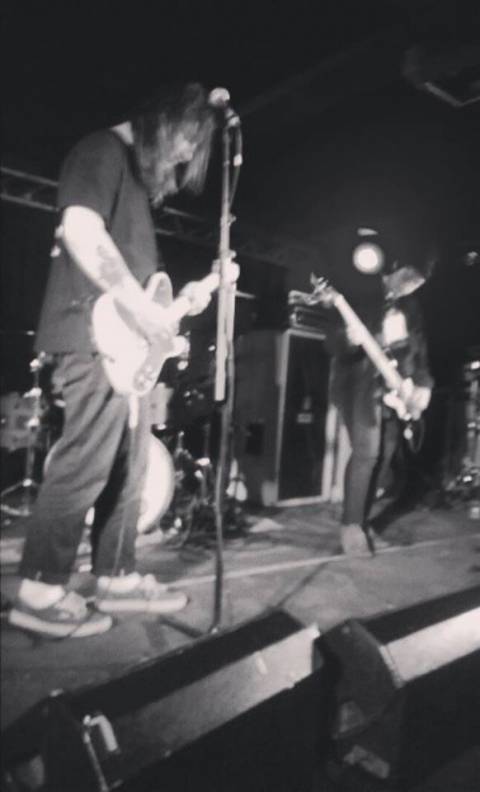 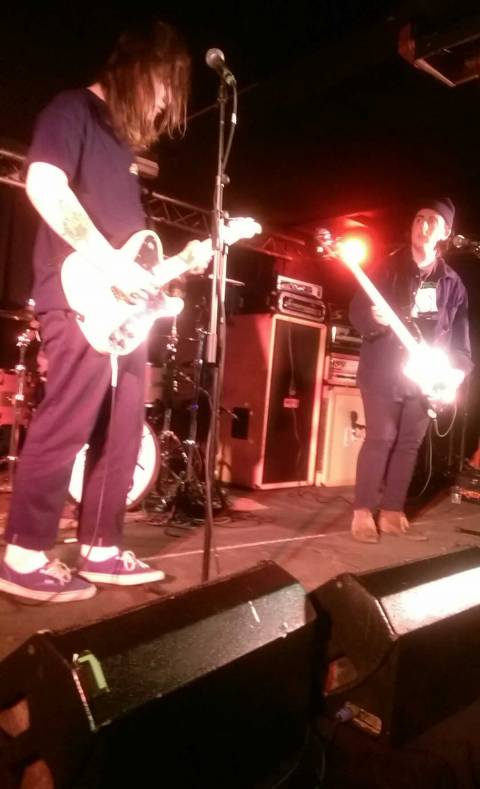