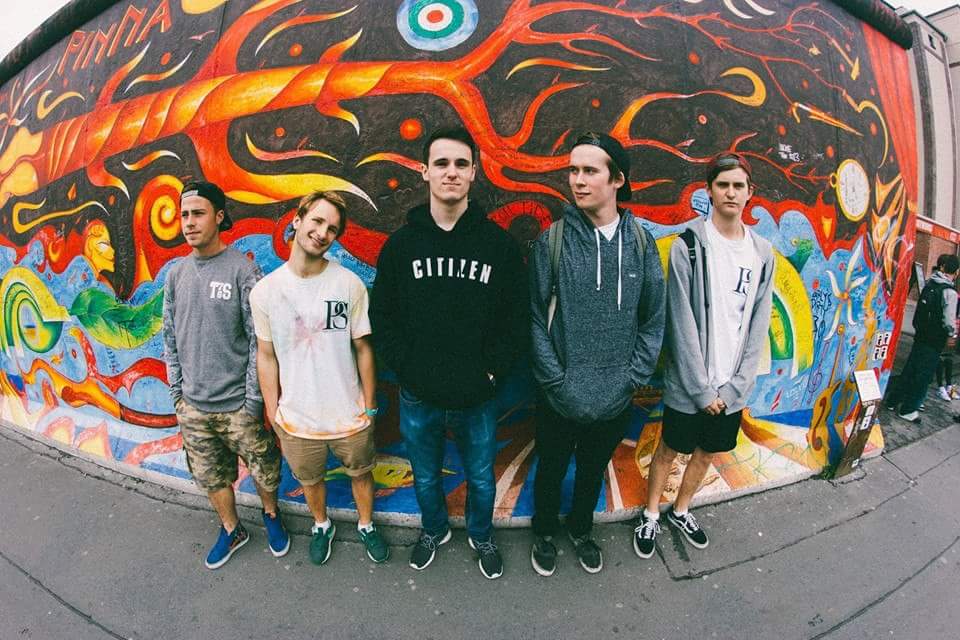 Roam return to Manchester on their latest tour to rock the house. Before they hit the stage however, it was time for the supports to take the stage. Roam decided to bring along a host of global talent for this run of shows.

These young Australians played a very tight show and were clearly overjoyed to be touring in the UK. Although they didn’t inspire too much movement from the crowd, you could tell that they loved being on stage. Overall their songs were well written and their enthusiasm was contagious. 7/10.

Following this, Like Pacific took to the stage. These Canadian pop punkers were a ball of energy. Jumping around the stage and moshing out to their songs. Even though the crowd couldn’t help but headbang and jump along to the bouncy riffs and up beat melodies. This even resulted in a stage invasion during their last song. Like Pacific had a very interesting dynamic, falling somewhere between the heavy elements of ‘The Wonder Years’ and the energetic performance of ‘State Champs’. I’d definitely recommend seeing them live if you get the chance. 8/10.

Finally, Roam took to the stage. Their set kicked off with the classic opener, ‘The Desmond Show’ before transitioning effortlessly into ‘Cabin Fever’. From the beginning Roam were a powerhouse, jumping off barriers and causing the whole crowd to point their fingers and sing. ‘Nothing In Return’ encouraged many from the crowd to stage dive and crowd surf their way across the front row.

With no security at the venue, Costello found himself acting as security, catching fans before they hit the stage while maintaining his high standard of vocals. Half way through the show, Roam played a full band version of tracks to calm the mood, which went down very well amongst the crowd.

They played a superb cover of Greenday’s ‘Basket Case’ with sped up drums that really made it sound their own. Roam’s new drummer Miles Gill is incredibly talented, playing complicated fast fills while still ensuring the performance was tight and to tempo. After a stellar performance of classic hit, ‘Head Rush’, Guitarist Alex Adams joked that if they could they would leave the stage for an encore, but there was no where for them to really go. So instead asked the crowd to close their eyes and chant one more song. They then followed this comic interjection by finishing their set with ‘Dead Weight’.

Roam have come so far already for such a young band. Although this show wasn’t as full as I imagined it would be, the fans that did show up clearly had such a passion for the music. Roam played off this atmosphere creating a truly memorable performance. 8/10.