The band is Rhyn who’ll be hitting the music scene as hard as plantar fasciitis hits the soul of the foot. They have been likened to hard hitting bands such as Muse and Biffy Clyro and I did see the name of Nirvana crop up too. 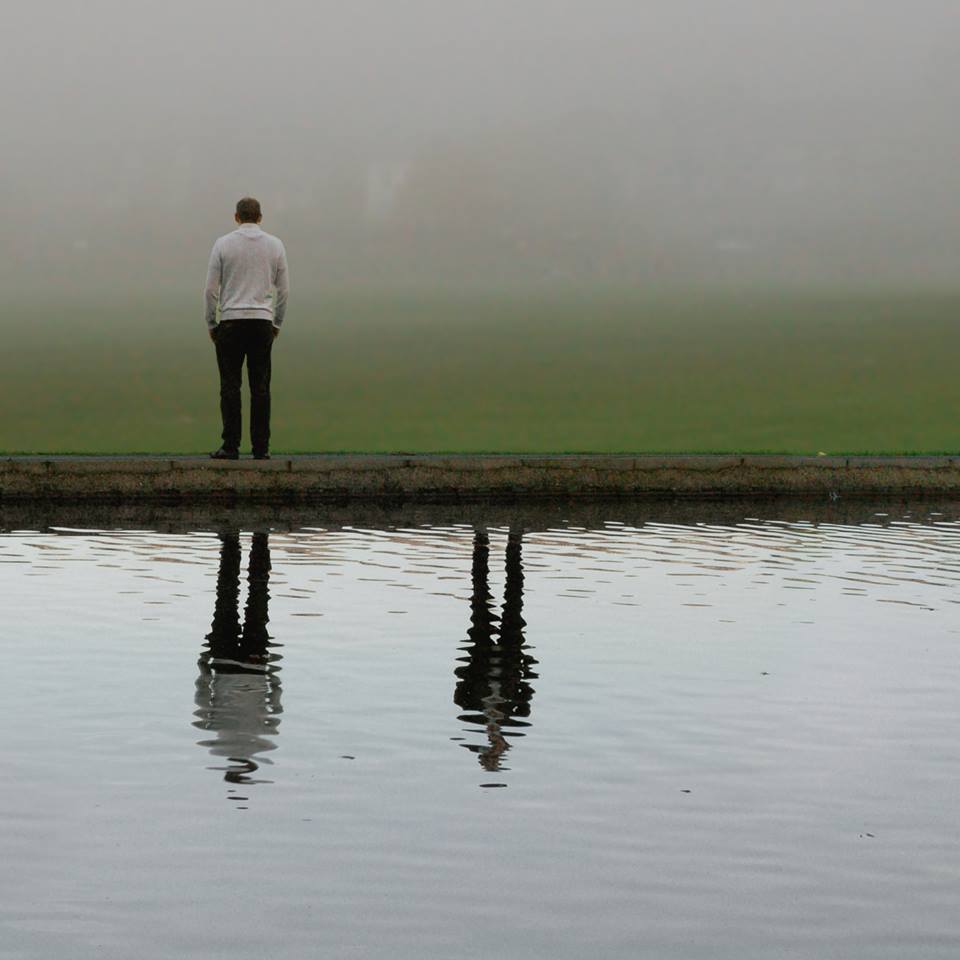 Coming straight out of Buckinghamshire is a four piece rock band who are about to release their debut EP ‘Absence’ which was recorded at Stakeout Studios in London. The band began life in 2010 and finally settling on a full line up in 2012 after many changes in the drumming area.

The band is Rhyn who’ll be hitting the music scene as hard as plantar fasciitis hits the soul of the foot. They have been likened to hard hitting bands such as Muse and Biffy Clyro and I did see the name of Nirvana crop up too.

The opener is the energetic ‘Elegy’ it’s always important to set the tone for any EP, this is something the Beastie Boys use to always do. ‘Elegy’ opens the paws with an attention seeking collation of guitars and drums; Chris Black enters the scenario with vocals that take over. With the addition of keys brings The Beatles to the picture, Beautiful.

The intro to ‘Fall Away’ has a Biffy Clyro feel to it, this is at times is scary as band may end up being a basic cover band, but after three seconds they force Rhyn out into the open like a cheetah on a gazelle. A wonderful well placed track and the usage of keys gives this song something different to the generic rock sounds out there.

‘Finite Bodies’ didn’t grab me until Guy Johnson’s backing vocals, this adds an extra touch of salt to the curry, and reminds me of Faith No More and those Mr Patton moments. The great thing about Rhyn is these guys are creating and not handing out turnstile rock music; their music is adding and not blending in to the scene

A flow becomes apparent with ‘Victory’ and it’s on that melancholic road which I love, being a reformed grunger. There’s a tad of Maynard Keenan of Tool in the vocals. It’s not heavy but has those delicate tones that can bring out the emotions of the listener and reminiscence of old times.

There are moments when a track grabs you, and this is exactly what ‘The Only Place’ does, as the union of this band is tight, they allow eachother to have that moment, which is a pure joy to hear. Believe in Ghosts brings the EP to an end, the acoustic sound and lyrics such as ‘in the end we pretend it’s like it is suppose to be’ which is thought provoking and that’s needed in original thinking music.

What you all doing February 19th 2016? A little suggestion if you’re in London, is head down to the O2 Islington academy for a party, a release party of ‘Absence’ by Rhyn. Be part of their journey and it could be a party like Nirvana’s Nevermind release party.