One night in a Big Easy Restaurant somewhere in London, music was heard, music I hadn’t heard before, and it was in the background. Out popped Soundhound to scan the sound that pricked up my ears…it came back saying, The Reverend Peyton’s Big Damn Band…. I looked into these cats and liked what I heard. 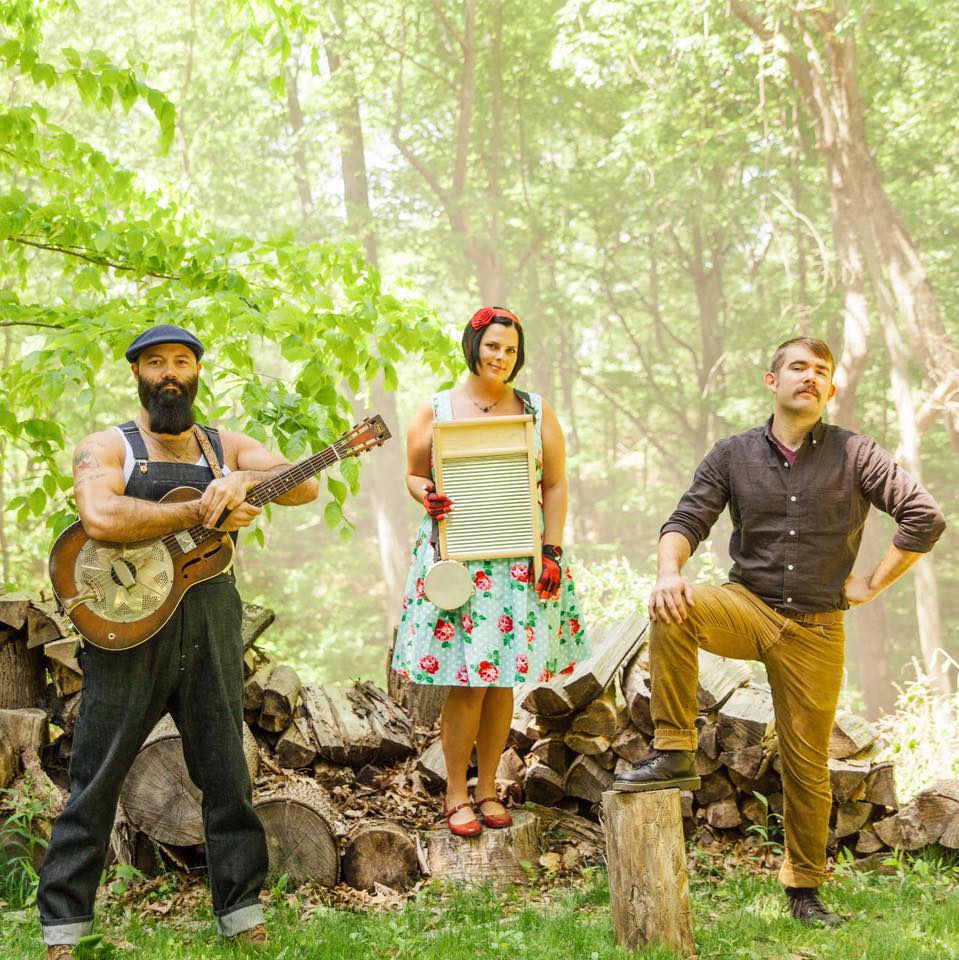 One night in a Big Easy Restaurant somewhere in London, music was heard, music I hadn’t heard before, and it was in the background. Out popped Soundhound to scan the sound that pricked up my ears…it came back saying, The Reverend Peyton’s Big Damn Band…. I looked into these cats and liked what I heard.

Tonight they’re in London, headlining Oslo, not the one in Norway, but in-fact in Hackney, Hackney East London. Right next door to Hackney Central station on London Overground. This is my first time here, entering the main door is through a well-to-do front garden with benches surrounded by the youth of today. I’m early and I clock the kitchen, time for some food. Cajun Chicken is the way forward, the staff are friendly and helpful, all smiles on their faces, then I notice they are like that with everyone.

The venue upstairs is spacious and bright, a bar in the corner selling the trend of Camden brewery alcohol. At 8:30 Reverend Peyton Big Damn band appear with rapturous applause from their well knowledged fans. The Big Damn band are made up of three people, yep, Reverend Peyton the lead singer and creator of a cigar box guitar which he pulls out twice and plays like he is possessed and like he caught the cream.

The Rev is standing there wearing a grandad flat cap, an immaculate black well maintained beard and a pair of blue dungarees…. Now, in Hackney this sight would have looked odd a few years ago, but not now, as many of Hackney residents are comfortable in this style.

They’ve played 19 shows in the UK and this London gig is their last before moving on to Belgium and Vienna while stopping off in France. The band comprises of Reverend Peyton’s missus, Bridget. She is also the first person I’ve seen play a washboard solo.

They’re firing through tracks like “Hell Momma” and a favourite that is “Clap Your Hands (which is the song I heard in the Big Easy Restaurant) the crowd lap this track up, downing their beers or whatever they have in their hands, as Reverend wants them all to down their drinks to make a toast to Clapping.

Peyton tells us they’ll have a new album out in Winter called Front Porch Sessions and hopefully will be back in the UK, this time next year. These guys are a sight and sound to hear and witness. If you’re fan of CW Stoneking, Seasick Steve, Pokey Laflarge and Les Claypool’s Duo De Twang, then these guys are right up your street.

Never been to Oslo in Hackney before and was impressed by the sound they provided, the food they have on offer and ambiance of a good night out, which was capped off by seeing the band play for over an hour and Reverend Peyton showing us all, he is that damn good on that damn guitar in that Big Damn Band.