In Requiem have re-released their self-titled debut EP “In Requiem” this Summer. If you’re a fan of Avenged Sevenfold, Muse and 30 Seconds to Mars then you should definitely check this EP out. As this is a re-release, I have decided to mention my favourite tracks from this EP. 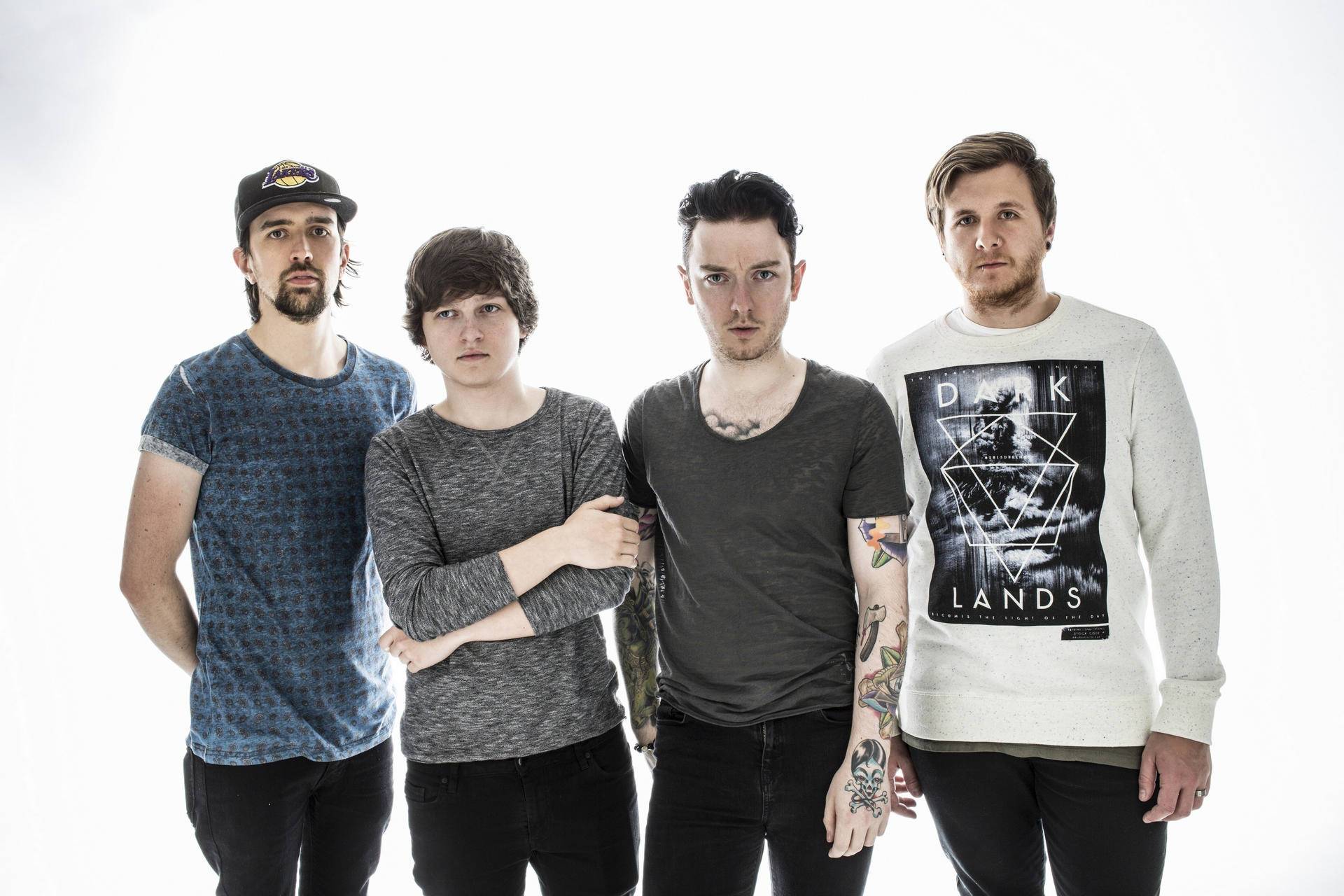 In Requiem have re-released their self-titled debut EP “In Requiem” this Summer. If you’re a fan of Avenged Sevenfold, Muse and 30 Seconds to Mars then you should definitely check this EP out. As this is a re-release, I have decided to mention my favourite tracks from this EP.

Welsh hard rockers In Requiem formed in 2014 in Pontypridd. They’re a four piece which consists of blood brothers Adam and Owen Fear on vocals and lead guitars, Grant Roberts on bass with some backing vocals thrown in there also and Lee Cottey on the drums. Ponty’s quartet have already released two singles and have played throughout the South Wales area.

The first track off the EP is “Shelter (Save Me)”. The track opens with some heavy repetitive drum beats from Lee Cottey. There are some strong guitar riffs throughout the song and a beautiful guitar solo from Owen. The chorus is very catchy with “could you save me from yourself”. In each verse frontman Adam uses a low and quiet tone and until the chorus and his vocals become livelier with great backing vocals from Grant.

Another track is “Cope” it sounds very similar to the first track with a lively chorus. This track has some powerful guitar riffs and a melodic bass line. Frontman Adam changes his vocals to a whisper like tone “help me this time, i’ll be alright” before the chorus kicks again and that’s one of the things I like, is how he changes his vocals in his songs.

My favourite track on this EP and live is by far “Holy Hands” with it’s superb guitar riffs and catchy drums. “I am salvational, dying out on my own and I’m dying for a soul” is my favourite lyric from the song as I really like the way frontman Adam, sings it with melodic voice.