Ray Toro has been working on this album for three and a half years – since the demise of My Chemical Romance. All of the working and refining has been put to good use, this album is phenomenal. 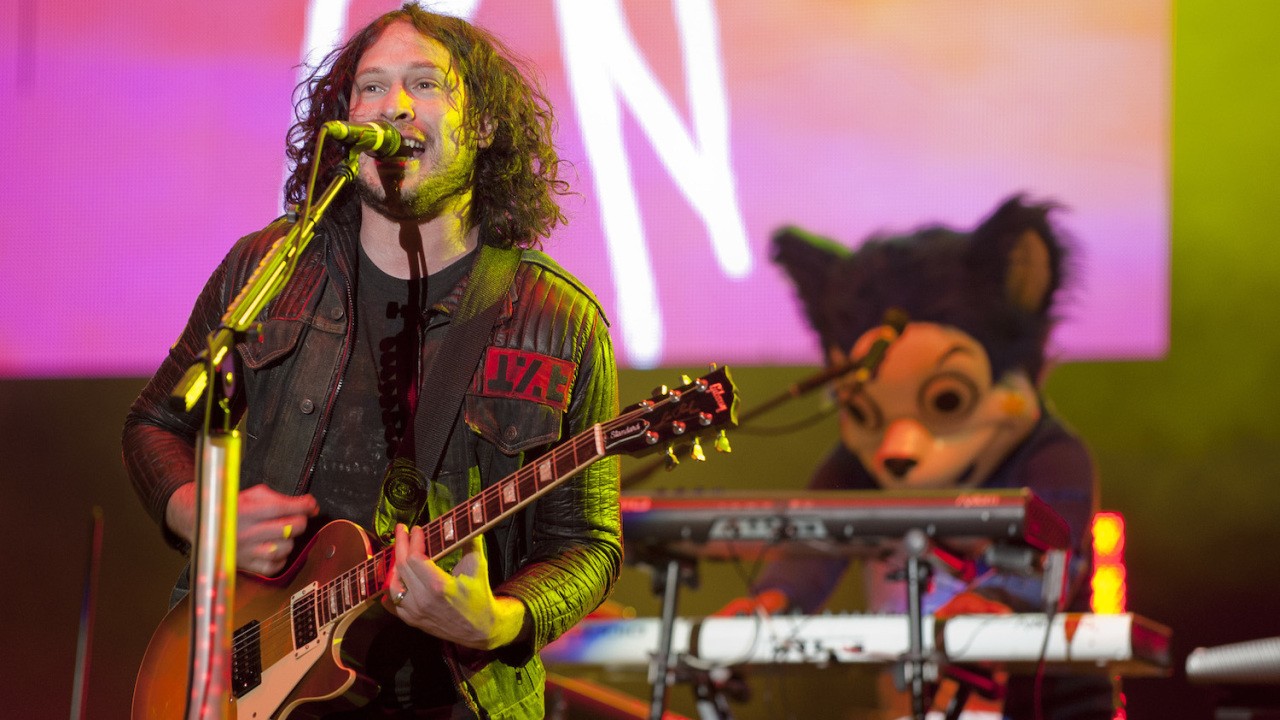 Ray Toro has been working on this album for three and a half years – since the demise of My Chemical Romance. All of the working and refining has been put to good use, this album is phenomenal.

From the opening synth notes of ‘Isn’t That Something’, Toro has established himself as a solo artist. By the confident vocals on track 4, ‘We Save’, you’ve almost forgotten that he’s only just gone solo. He played almost every instrument on the album, mixed it himself, and featured his wife and son on it. It’s one of the most impressive things to come from any solo artist in a while. His vocals are punchy, the guitar work is impeccable, and there are experimental ideas that he pulls off really well.

The album’s concept is a middle-aged man finding a memory box in the attic of his childhood home, with each song representing a different memory triggered by the items found inside the box. Tracks like ‘Ascent’, ‘Father’s Day’, ‘Waiting Room’, and ‘Eruption’, are snippets of sounds from events, putting you in Toro’s mind. This feature is stand-out, and as a concept album work really nicely thematically and musically.

Toro has also branched out in genre. This album doesn’t sound like MCR musically – but lyrically it’s not dissimilar, the album is full of hope and positive messages. Toro told us “I have always tried to find the cracks of light in the darkness. Since so many of the songs are for my son, I wanted him to know that with positivity and hope, we can create real change in this world.” The major chords and upbeat pulse make it all the more inspiring and positive, not just the lines like “Love means everything”.

The actual sound of the album is mostly quite orchestral. Toro has used the full extent of his musical ability to layer a classic rock set up, but with violins and pianos to create something extraordinary. His Dave Grohl-esuqe voice growls over delicate riffs and softer musical parts to create a nice contrast. He’s really been able to experiment and play with instruments that only enhance the talent he displayed in MCR. Although sometimes it’s questionable (I wan’t a fan of how the drums in ‘Look at you now’ sounded alongside his voice), it’s never outright bad.

A highlight would have to be ‘We Save’, it’s rock influenced and sees a simpler but effective musical set-up. It features memory-box wedding bells, a clean drum beat, slick lyrics, catchy hooks, and it’s great. ‘The lucky ones’ is another standout song, the instrument layering and mixing is impressive, the lyrics are emotion-evoking, and his vocal range shines. This is one of the songs that really make you feel nostalgic.

The last song, the albums title track, is probably the best end to any album I’ve heard. It perfectly encompasses everything the album is about. It’s bittersweet, it’s a goodbye, but it’s positive and reminds you to think of good times. The vocals, the music, the one-minute-and-twenty-second solo – all of it is perfect. By the time he sings “I’ll sing you this lullaby for the last time”, you will be in tears.

At the end of the album, you’ll have been on an emotional roller-coaster – but I had no issue with this. Ray Toro has created something great, and I look forward to seeing what he comes out with next.