Rave The Reqviem – The Gospel of Nil

If Swedish industrial metal is your thing, then Rave The Reqviem might just be the ones for you. The five piece, who came from what was a solo project, have created a sound described as a mixture of industrial metal, heavy electronica and powerful rock and are ready to release their debut album, The Gospel of Nil to the world. 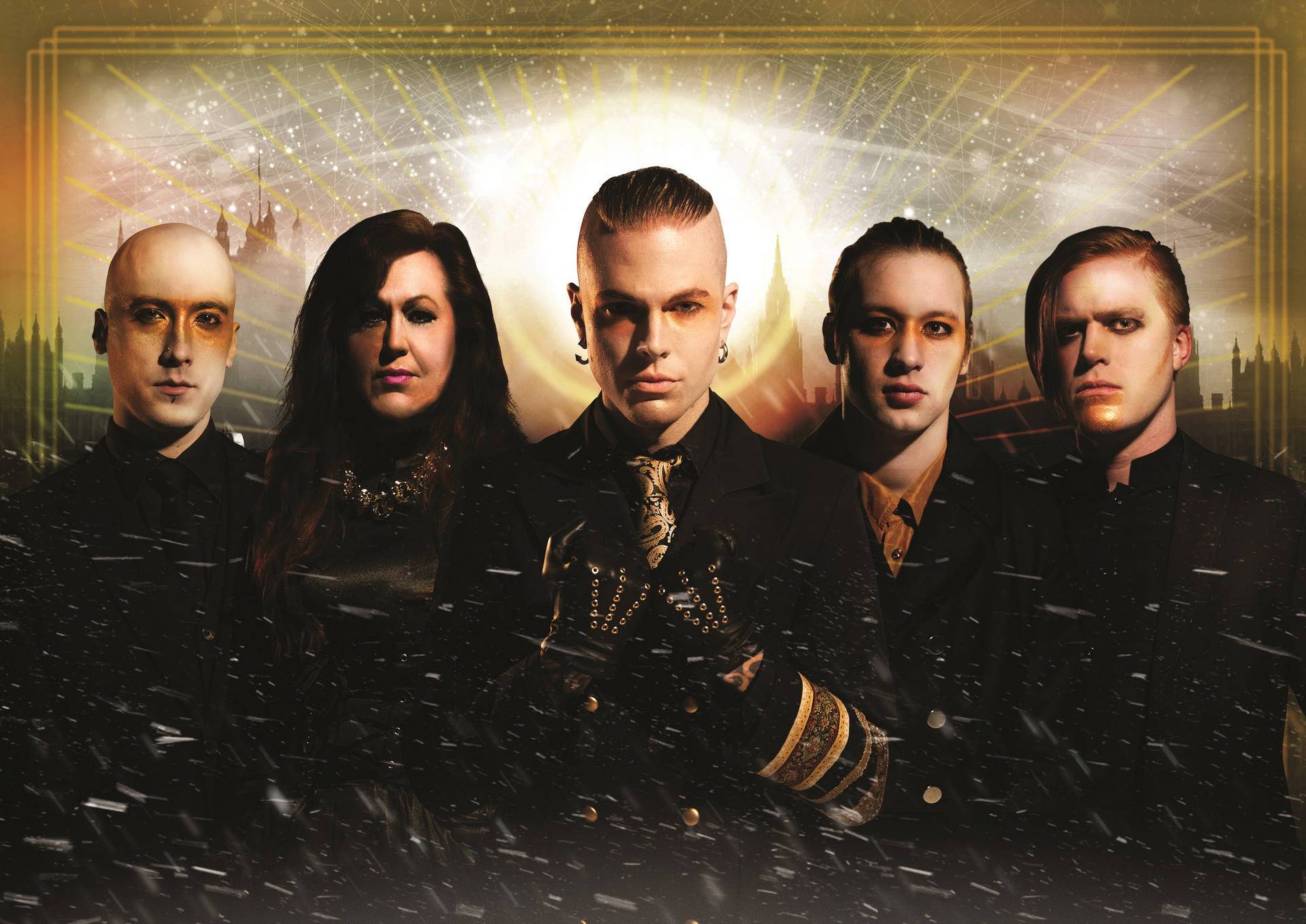 If Swedish industrial metal is your thing, then Rave The Reqviem might just be the ones for you. The five piece, who came from what was a solo project, have created a sound described as a mixture of industrial metal, heavy electronica and powerful rock and are ready to release their debut album, The Gospel of Nil to the world.

The brains behind the project, Filip Lönnqvist explains the meaning behind the album: “The title is a metaphor for the artist’s endless and hopeless battle against himself. Art becomes a weapon which you point at the world with the hope of having your revenge by being successful. But a battle won in the name of vengeance is no real victory. It is only proof that you have already lost in the beginning. So no matter how hard you try, you will always be beneath society. No matter what you do, you are still nothing. That’s why your gospel could never be anything else than nothing.”

It is a real passionate and strong message and their music is just that; passionate and strong. Opening track on The Gospel of Nil, Prelvdivm, is largely instrumental and is instantly atmospheric. Full of building guitars and drums it is impossible to not be drawn in and captivated, all within the short two-minute track.

This is something which the following tracks follow suit with. Mono Heart and Solely For The Sake Of Vengence are the two which stand out the most. The latter has much more rock edge to it and demonstrates that side of the band, and the mother son duo Filip and vocalist Carola, in the fullest form. The combination of her almost operatic style vocals with the loud and heavy guitars and drums creates a sound that is exactly what you would expect from the gothic and industrial rock of the Nordic and Swedish genre.

Throughout the album there are many similarities to that of other similar bands such as Nightwish and Within Temptation, both who have that epic atmospheric sound to them however here there is a large element of electronica thrown in which creates a whole new genre. It’s fresh and something very exciting. On occasion though it is something that is difficult to be sure if it is working well, Synchronised Stigma and Black Dog Baptised are tracks that on first listen is a little strange, but there is something there that works, even if it takes a little while to figure out just what it is.

Rave The Reqviem are corner a new aspect of the rock genre and are doing so with full force. Closing their debut album with Postlvdium, the band slow things down little and it feels like a closing credits to the epic score that has come before. Top and tailing the album with these two instrumental tracks gives it that sense of being one piece of work, a piece of art to be enjoyed as a whole.

The band are set to tour Europe and the UK across the next year. Their stage show is sure to bring the music to life even more.