British ska-punkers Random Hand have released what could be their final album… and it’s an absolute cracker. Read on. 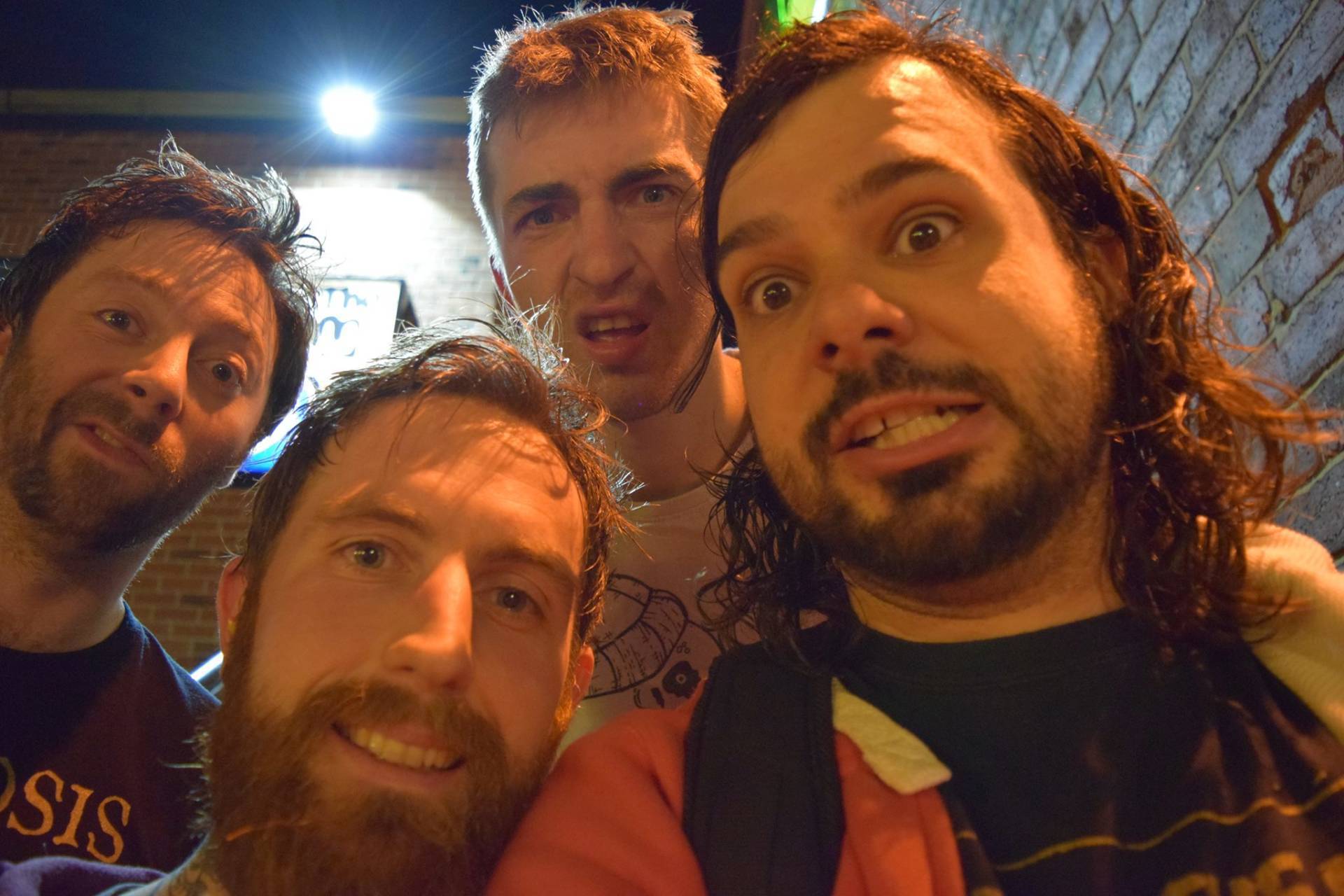 A review filled with excitement and a hint of sadness today, as I bring to you the news that the awesome Random Hand have a new album out! But alas, it will also be their last. At least for a while.

I was not aware of these guys until very recently and god dammit I am pissed off I came across them as they are in the process of breaking up. Random Hand are a four piece British ska punk from Keighley who have been touring the underground circuit and consistently pleasing their hungry and loyal fan base over the last 13 years and six albums and here they cap it all off with their “farewell for now” album – Hit Reset.

If like me you’ve been woefully unaware of these guys for the past decade you may need a quick summary of their sound – ’90s, done. These guys take influence from the 3rd wave ska of bands like Less Than Jake and Sublime and mix it in with the more skate punk type stuff like early Offspring, NOFX and Lagwagon and some helpings of of thrash metal used in the same way Sum 41 did to make their personal brand, using it’s minor chord tendencies to make a more serious and aggressive form of ska than many of their influences. They aren’t breaking any boundaries, but they tick all the boxes for a fucking great ska band with raucous energy and some righteous trombone.

The album kicks off with the relentless ball of raw punk energy, Day One, boasting a frenetic hardcore punk verse and some ballsy riffage this song immediately showcases the skill at which these guys can bring the metal into their punk rock and culminates in a riff that can be perfectly summarised using my favourite adjective: stonking.

And from there it doesn’t really stop! Track two, Death By Pitchforks, introduces the trombone and the skanking on to the mix and from there they never look back, brilliantly riding that line between variation and familiarity, giving any ska or hardcore punk fan exactly what they want to hear while not sounding just like a covers band of all the classics. Track five, After The Alarm, is a champion of the album in which the band show off their serious skanking chops in that irresistably bouncey verse and the wonderful major key change bridge, all cut up by a powerful two chord shouted chorus. The first half of the album boasts probably the strongest songs of a very strong album, with an honourable mention going out to the third track Protect and Survive for it’s beefy opening riff.

While the second half is pretty much as good as the first, the songs just tend to get caught in your brain less. Which is a good way to summarise the album in general; any fan of the genre is going to be right on board and loving it, but might not be finding their new favourite ska song within.  That said, this is a fucking great ska-punk album. I’ve listened through it a bunch of times already and am already embarking through their back catalogue and am very sad to find out I’m not going to be able to catch them live anymore.

So thanks Random Hand! You guys are ballin’ and I hope we see you back on the circuit one day!