Belgian band Raketkanon continue their bizarre, intriguing art rock with their third album RKTKN #3. Even as an art rock album, this record is hard to pigeon hole. It carries influence from synth driven rock/pop, industrial music and even straight up noise rock. I suppose at its heart it’s a dark twisted synth rock record, but the odd time signatures and outlandish hooks create a sound that’s as confusing as it is addictive. 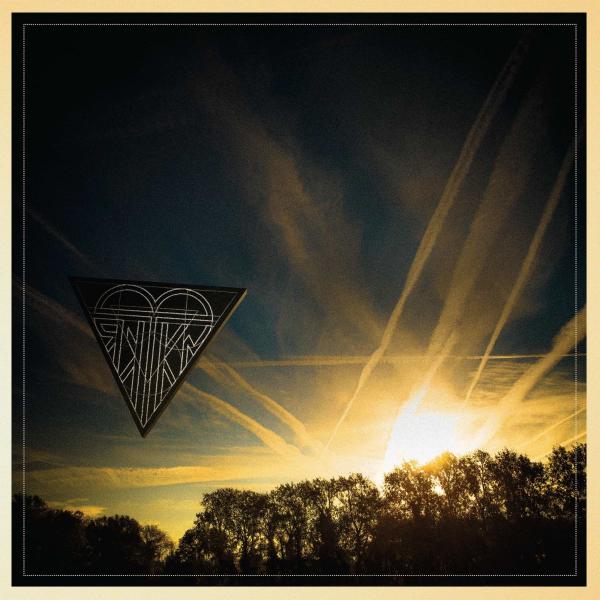 It is hard to pinpoint any specific influence or genre for this record, however Nine Inch Nails seems to be a good base. The way the songs are constructed and can flow between being guitar driven to synth driven. Coupled with the odd noise rock assault. Opening with more pop esque songs in Ricky and Fons you are placed into a false sense of security.  You’re left expecting an experimental synth driven pop/rock record. Then follows, Melody which signifies a change. The brooding, atmospheric “ballad?” is acoustic lead and introduces the more disorientating parts of the album.

The chaotic assault of Hannibal is followed by a couple of engrossing ballads. Your taken a back by the initial confusion of Hannibal only to be just as intrigued by the intricacies of these carefully structured tracks. Then follows a math rock/core song. You are left expecting something that you don’t quite get but are always satisfied.

This is an album that takes a few listens to fully grasp a hold of. Even so it never pushes you away. On one listen you are left contemplating a melody that has hooked itself onto you. The next you’re hearing underlying sparks of melody that at first confused you, but then left you questioning your understanding of a hook. This record won’t be for everyone, but anyone who is interested in an album that will challenge you and offer you difference to the norm of alt rock. Then RKTKN #3 is for you.