Puppy are a 3-piece alt-metal band from north London, consisting of: Jock Norton as the vocalist and guitarist, Billy Howard on drums, and Will Michael on bass. Since forming in 2014, they’ve generated an impressive buzz – especially for an unsigned band. Their mini-album ‘Vol. II’ is out August 12th, and it’s pretty good. 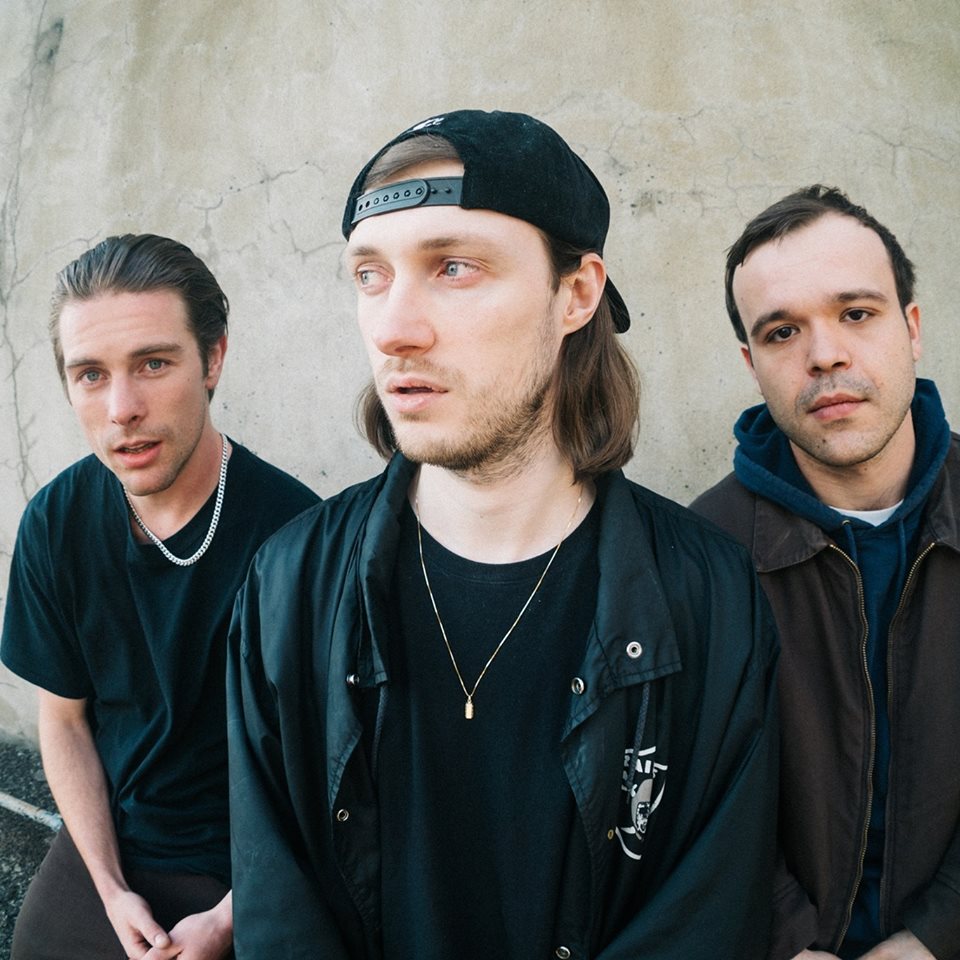 Puppy are a 3-piece alt-metal band from north London, consisting of: Jock Norton as the vocalist and guitarist, Billy Howard on drums, and Will Michael on bass. Since forming in 2014, they’ve generated an impressive buzz – especially for an unsigned band. Their mini-album ‘Vol. II’ is out August 12th, and it’s pretty good.

It’s obvious that Puppy have both metal and indie influences as they combine both genres to form their own sound. The band “grew up listening to a lot of metal but were always drawn to bands that managed to encapsulate that sound and energy without being creatively limited by the potential constraints of genre”. Puppy’s music isn’t in any way limited by a genre, as this album covers heavy rock, metal, indie, a hint of funk, and vocals not dissimilar to psychedelic band MGMT.

The album starts with ‘Entombed’, which begins with an incredibly catchy heavy rock riff, juxtaposed with smooth and melancholic vocals, making them sound very Deftones/ Muse-esque. The almost grunge-y bass and guitar, punchy drums and dark vocals build to a breakdown, followed by an impressive guitar solo, and it was really good! The only problem is that the next song, ‘My Tree’ sounded pretty much the same. Both songs were good, the guitar being a highlight throughout, but they were almost indistinguishable from each other.

The next track, ‘Arabella’, is a love song filled with heart-melting vocals, very 80’s metal, another great song – but track 4, ‘Warm’, has to be my favourite on the album. A breakup song with very slight funk undertones. It’s another slow jam, but one that builds emotionally, and instrumentally as it all gets louder and heavier leading to a glorious crescendo, immediately contrasted by the lighter opening riff coming back to end the song. Probably designed to be on repeat, which it has been in my room for a while now.

‘Here at Home’ closed the album on a high. The opening riff sounded reminiscent of ‘Under the Bridge’ by Red Hot Chilli Peppers (not a bad thing), with a hint of Metallica. This emotion-filled heartbreak song was another slower one, and further showcased Norton’s flawless guitar and vocal work. It reminded me a little of the very end of Creeper’s ‘Astral Projection’.

All in all, the band honed in on a really good sound in this album. As they’re still relatively new, I’m excited to see what they have in store for us next.