Pressures are a four piece metalcore band from London. The release of ‘Misery Loves Company’ serves as their full EP debut and what a triumphant way it is to announce themselves.   In a genre filled with bands which are often hard to tell apart in terms of their sound, Pressures put their own spin […] 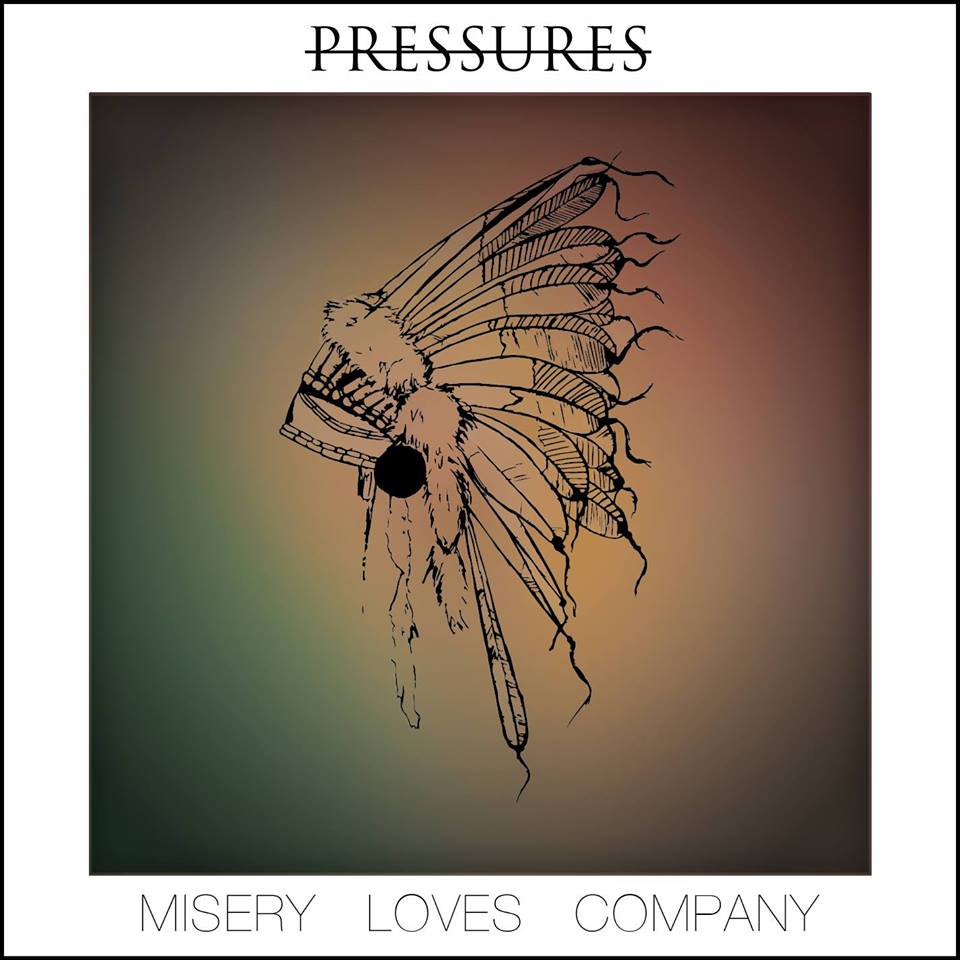 Pressures are a four piece metalcore band from London. The release of ‘Misery Loves Company’ serves as their full EP debut and what a triumphant way it is to announce themselves.

In a genre filled with bands which are often hard to tell apart in terms of their sound, Pressures put their own spin on metalcore by making it groovy and interesting. Groovy is perhaps an interesting term to use but i feel it is justified as the intricate changes of pace makes for a very intriguing listen. A lot of praise must go into how well they’ve blended a lot of different ideas and influencnes together to create a metalcore meets mathcore sound which in itself is very refreshing.

The EP begins with the very anthem-like intro track which in just over a minute showcases exactly what Pressure are all about; technical metal with hard beatdowns. The following 3 songs follow this quota very well but differentiate blending various sectors such as clean vocals, tempo changes and growls.

The band cites Slipknot and Whitechapel as their main influences and while you can hear it in some places of this EP, they are far from being a linear metalcore band. I think of Pressures as a blend of Five Finger Death Punch meets Attack Attack!(This Means War Era) because they possess a very ‘in your face’ attitude but on the flip side they also deliver melodic goodness to form what can only be described as spectacle.

When coming to review this EP I was very wary as metalcore for me is a genre which I struggle to get excited about. The influx of bands failling to stray away from the generic metalcore sound is something which I believe gives this genre a bad name and whilst Pressures’ EP isn’t groundbreaking but it provides enough to make listening to it worthwhile and very enjoyable. They have the core of a really good sound, the only hope I have is that they take the glimpses of individuality within this EP and really expand on it on the next release.

So, if you’re after metalcore with a bit of hardcore beatdown then say hello to your new favourite band!