The long awaited debut album is finally released this month, featuring Australian drumming sensation Troy Wright along with bassist Simon Grove, of The Helix Nebula. From the opening track, Electric Sunshine, it is very clear that this is something special and instantly you cannot help but be drawn in by the building guitar sounds and the real depth of the musicality. 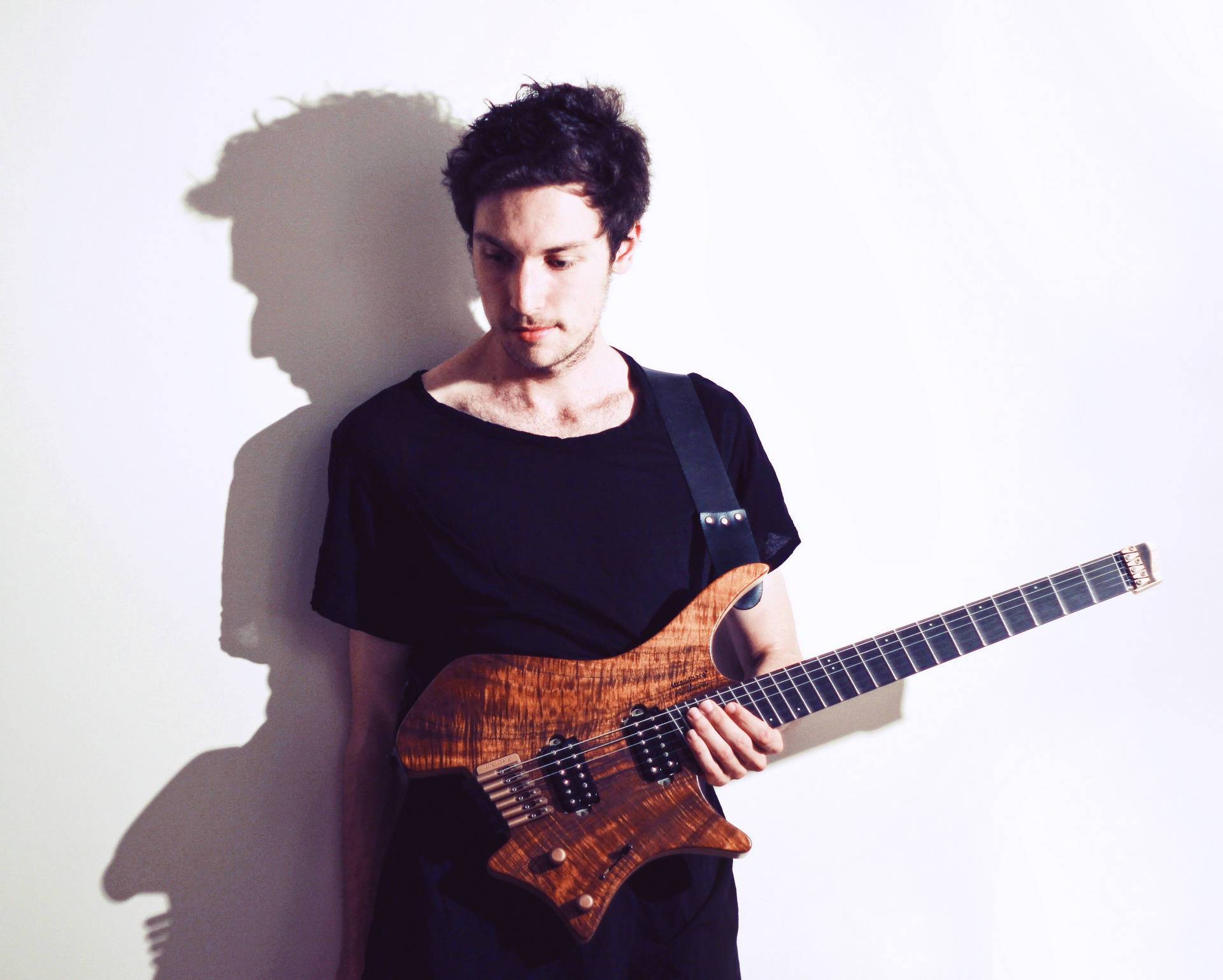 At just 24, Australian musician PILINI isn’t doing too badly at all. Having racked up over five million YouTube hits, gained tens of thousand of followers across social media, sold out a string of US shows as well as independently releasing three highly successful and well recieved EPs.

The long awaited debut album is finally released this month, featuring Australian drumming sensation Troy Wright along with bassist Simon Grove, of The Helix Nebula. From the opening track, Electric Sunshine, it is very clear that this is something special and instantly you cannot help but be drawn in by the building guitar sounds and the real depth of the musicality.

When speaking about the album PILINI said, “I imagine each of these pieces as soundtracks to different narratives and urban spaces. Some are real, some are imaginary, some are both. When we were recording drums, there were many moments where Troy was interpreting certain rhythms completely differently to me. In the same way, I had a very specific concept for this collection of tunes and artwork, but I find it exciting that, being instrumental music, where it takes the listener could be completely different to what I intended.”

The entire album being instrumental does bring something different to the music. As with the likes of Maybeshewill and And So I Watch You From Afar, there is something about the lack of lyrics that brings a new depth and meaning to what you are listening to. It comes down to being just about the music, from the technicality of the performance and playing of instruments to the emotions and feelings that it can draw out from you – some that you may not even be expecting.

On Handmade Cities there are a few real standout moments. Inhale has a much more rockier edge to it that kicks in fairly early into the track. There are heavy guitars and what could be taken as a feeling of anger, or possibly real passion. The interpretation is open. Pastures is one of the longer tracks on the album is truly beautiful. At a little over 7 minutes long it moves through a range of soft slower beautiful sounds and touches the harder rockier sounds as heard on previous tracks. The varying sounds that are ever changing throughout take you through a range of emotions and that ability to be able to communicate feelings and a story without lyrics takes skill. It’s something PILINI has got a hold of and knows exactly how to do and do very well.

Closing with Cascade, another slightly heavier track, it is clear why there are so many social media followers and so many YouTube views. For a debut album it is certainly not a bad effort. In the future let’s hope the sounds only grows and continues to develop. If he continues to create music this way and the production of it grows, then future releases will be even better than they are already.

PILINI is set to return to the UK in 2017. Watch this space.