Phoxjaw and The King Is Dead at Satan’s Hollow, Manchester

It is a terrible crime that both of these bands find themselves playing a half empty small venue in Manchester on a Wednesday night, as both are perfect examples of new and exciting bands, drawing from the past while striving towards new territory. 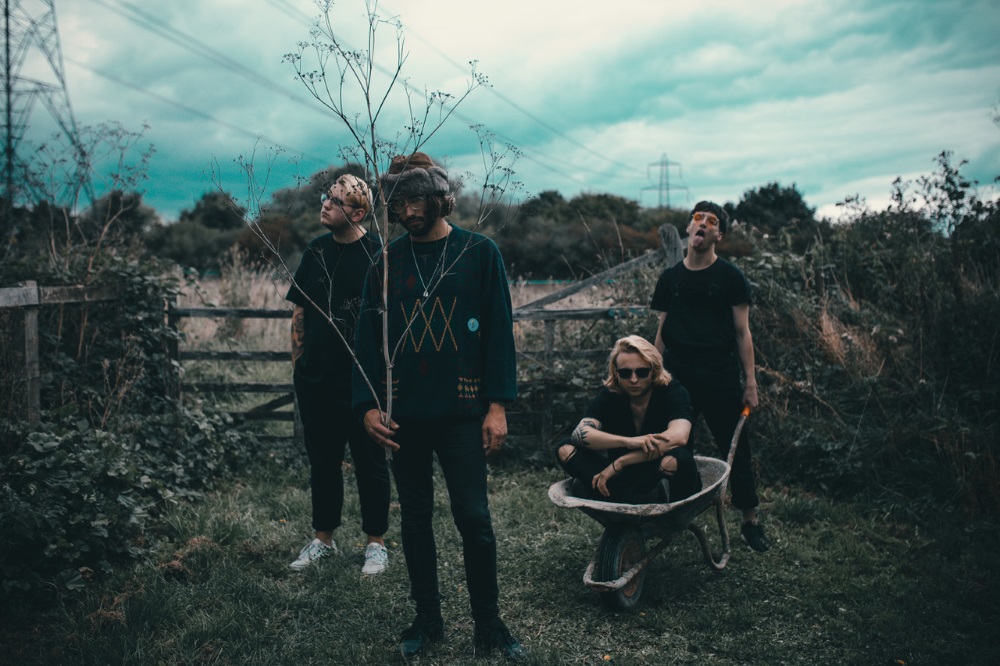 The King Is Dead are first on and their dance-able, yet still hard-edged punk rock sounds excellent. The riffs are brilliantly atypical, twisting in ways that bring to mind the debut Marmozets album.

The vocalist darts around with abandon, one second on the stage, the next perched on the railing round the stage, the next on the dance floor. It’s a brilliant performance with energy that should be absolutely commended. If a band wants to get anywhere, they have to give their everything at all times, and this performance has proved The King Is Dead’s worth.

Phoxjaw take to the stage just before and treat the Hollow to a brilliant set of atmospherics, groove and swirling feedback. A tightly-wound four-piece who seem to be utterly in sync with one another as they churn out riffs that carry the songs along effortlessly and leave you hypnotically banging your head along.

This is a band whose live performances are only improving, and the musicianship on display is excellent, from the frenetic drumming to the perfectly measured and well-placed solos. There is a continued devotion to an overall sound and aesthetic, with squalling feedback regularly rising in volume, to a level that is almost painful before they bring it back and push another turbo-charged groove at you.

By the time they roll into set-closer Triceratops, it feels like no time has passed at all and as they lay down their instruments at the end, to once again drown everything in a sheen of howling effects and strange noises, you can’t help but feel that this band have an incredible future ahead of them, and it can’t be long till we see them playing and selling out bigger venues.