Palm Reader – Beside The Ones We Love 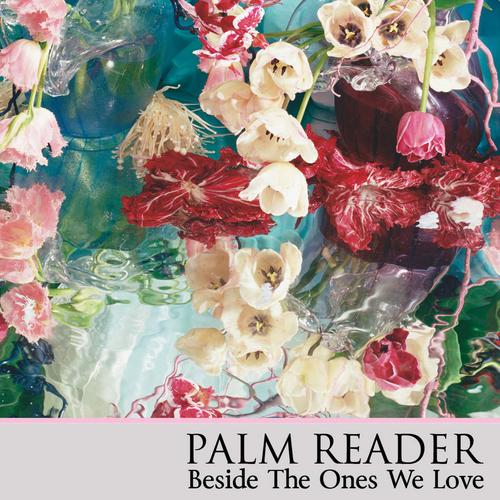 ‘Fast, loud and pissed off.’ Would be an over-simplified, albeit correct, view of Palm Reader’s second full length album, Beside the Ones We Love. Released two years after their critically acclaimed debut that even saw them to Radio 1; it mixes styles and experiments with the formula.

Album opener, ‘I Watched The Fire Chase My Tongue,’ lays all of palm Reader’s cards on the table without a second thought. The five-piece come out screaming assaulting your ear drums with their aggressive hardcore. Surprisingly though from this start the song becomes almost melodic in the chant along chorus, the guitars stripping down to chord along to the screams of Josh McKeown. This recipe is followed until the first big surprise of the album, ‘Sing Out, Survivor,’ this sudden break in tempo feels almost sinister with minimal guitars and cut back screams. From here the tempo picks back up into more of the same for only one song this time. ‘Travelled Paths’ is a sudden turn to full melodic hardcore with slow tempos and heartfelt screams. This break is again short lived and the aggression returns through ‘Stone’s Blood.’ ‘Resolution’ feels like the album is reaching the breaking point, the blast beats become almost manic breakdowns and repetitions. The last song on the album however truly lives up to its name. ‘Unabridged’ is almost 8 minutes of melodic hardcore. The guitar work gives you chills and the vocals work well with this. It may not be a white knuckle ride end to the album that you may have expected from the beginning but the closing screams of ‘do you feel haunted?’ definitely leave an impression.