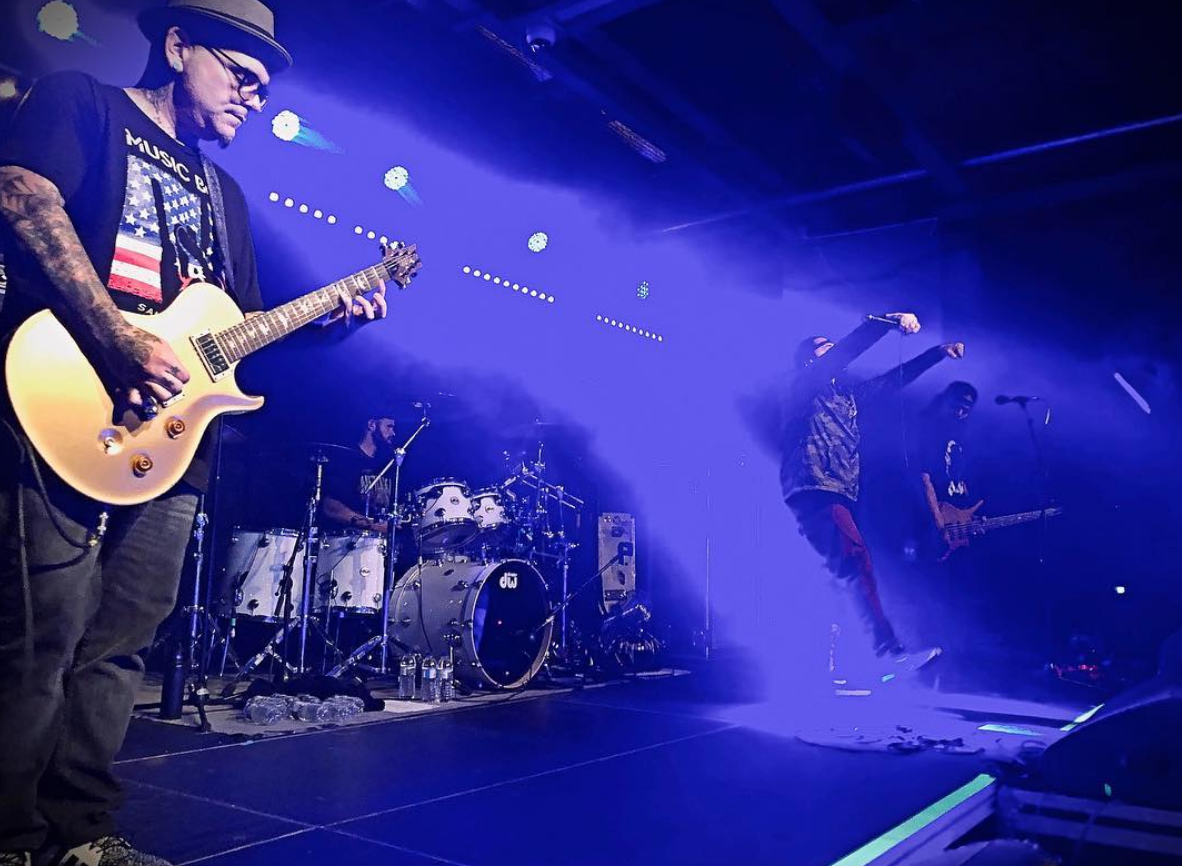 There comes a point in life where it just genuinely feels like sometimes it is just not meant to be, having owned a ticket for the past two times that P.O.D. have toured the UK – everything from family tragedy to work has gotten in the way and alas, it just felt like a pipedream ever seeing them live. Joined by long-standing touring mates Alien Ant Farm (another band that kept alluding me despite being a fan for many, many years) tonight was finally the night that I got to experience two bands live who in truth, I’ve wanted to see since I was just twelve or so. 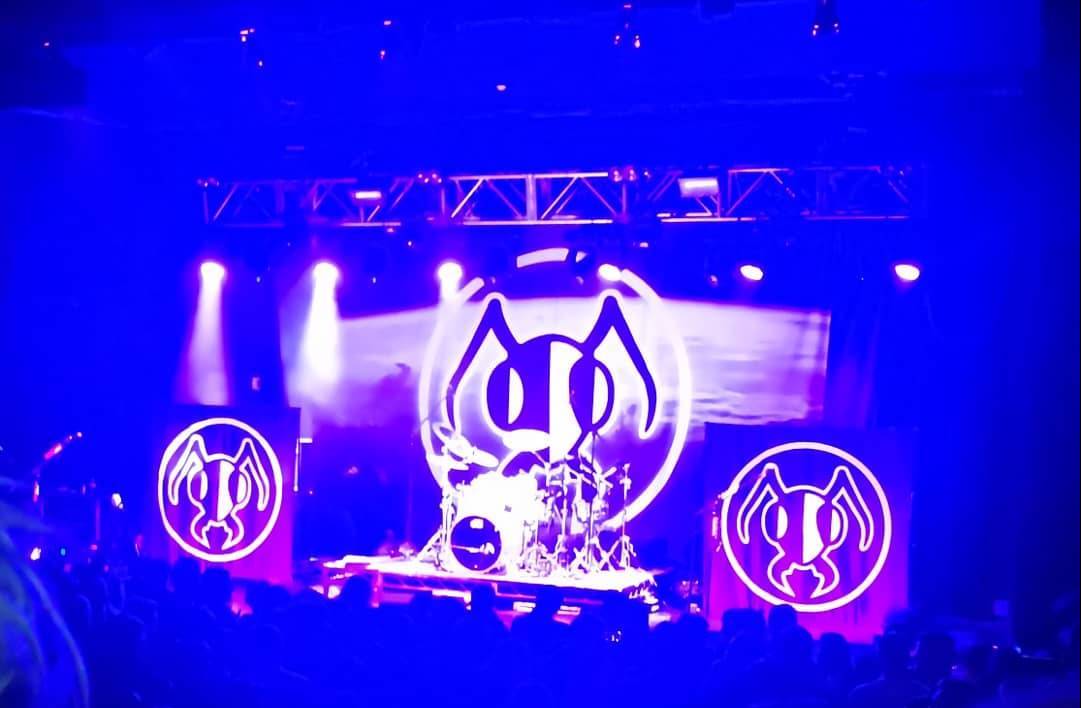 Starting off the doubleheader was Alien Ant Farm – the Dryden Mitchell-led alternative rockers who were ready to really ignite this passionate crowd. Blasting through tracks from 2005’s Up In The Attic/Third Draft initially, performances of ‘Bad Morning’ and ‘What I Feel Is Mine’ absolutely slap the adoring fans into shape before belting out the iconic early 2000s hit ‘Movies’ which to this today serves to be one of the finest entrees of Alternative Rock into the mainstream. The performance of this song is everything a newcomer to seeing this band live could want it to be – complete with Dryden’s erractically awkard dance moves to boot.  Other highlights of their set include “that song from the Tony Hawk game everyone loves” which is, of course, is ‘Wish’, the band’s magnum opus – the creme de la creme, the banger, the song of Bradley’s childhood. I was in dreamland. What a song, what a performance…what a band. Stick in some stellar deliveries of ‘Attitude’, ‘Courage’ and ‘Sticks and Stones’ alongside a straight-up badass cover of Bad Brains and this setlist couldn’t get much better. Until… you guessed it, the rockers dusted off their metaphorical hat and glove and played the anthemic cover of Michael Jackson’s ‘Smooth Criminal’. The Kerrang! TV mainstay was an absolute riot from start to finish and the crowd interaction for not just this song but the whole set is a true inditement of if you make consistently good music like AAF have done, the fans will stay with you, sing for you and dance around like no one is watching. Lovely stuff.

Next up was the headliners of the evening; P.O.D.

Having been a fan of P.O.D. for many years and following their career closely, I was intrigued as to just how they’d transcend their distinguished back catalogue onto the stage. I have seen several bands from the same era as P.O.D.’s inception which was coincidentally the peak of their mainstream success as part of the alt-rock/nu-metal movement in the early 2000s, and to say I have seen a real mix of quality would be an understatement. However, thankfully, the Californian rockers were nothing short of superb. Commanding the stage like a band fresh on the scene and with a point to prove, the level of commitment and enthusiasm is an example set for any bands who have been around for some twenty years – this is what it should be like – take note.  Performing songs that are enthralled with meaning and passion that shine through P.O.D. light up the stage and segway between their colourful hit-ladden back catalogue. Debuting tracks from the sublime new record ‘Circles’, all of which go down with a storm amongst the rapturous crowd with ‘Always Southern California’ and ‘Rockin’ With The Best’. Pandemonium ensues when the band blast into the anthemic ‘Satellite’, appeasing the old school fans of the band with this sure fire classic track from the album of the same name. ‘Youth of the Nation’ and ‘Alive’ are as to be expected, an absolute crowning moment for the band’s set – with every member in attendance wailing the lyrics back to vocalist Sonny in a way that allowed the band to really soak up all of the admiration and love delivered from the fans. There were also several nods to Chester Bennington which served as a real nice touch and the band’s performance would ensure he’d be looking down smiling at his friends blasting their way through their finest cuts infront a collection of different generations.