North Seasons – Eyes For The Blind

Drawing influences from bands such as While She Sleep and Hundredth, its clear to see why North Seasons have gained a considerable amount of attention. Although their sound isn’t unique it is consistent and makes them an impressive upcoming outfit within the hardcore scene. 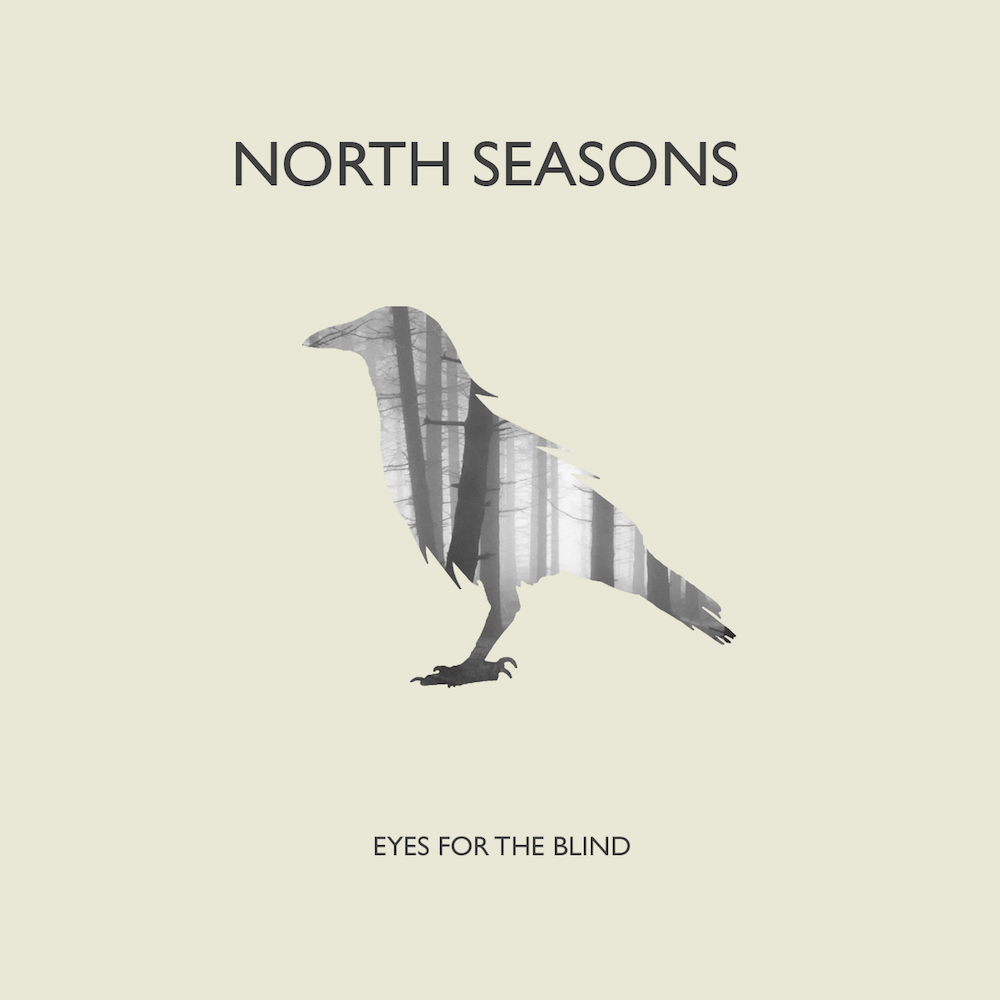 Melodic Hardcore bunch North Seasons, will release their debut EP ‘Eyes For The Blind’ on 21 January 2015.

Having recently signed with Los Angeles based record label Kill/Hurt Recordings after gaining acclaimed success within their local scene, North Seasons have got the backing they needed. However, interestingly this EP was recorded in their bedroom for a real DIY feel and like-ability factor that this is a band that stays true to their roots.

We were lucky enough to be able to spin it here at AltCorner HQ and here is what we thought…
North Seasons are ambitious, ambitious in the fact their aim is to take heavy music into the mainstream. The likely-hood of this happening unfortunately is highly unlikely(we wish heavy music was in the mainstream!) but, This EP shows that they can do just fine in their current stream of market.
The EP begins with ‘Silhouettes’ which is a fast paced ferocious track with mind-blowing style changes including clean vocal harmonies, heavy screams and breakdowns by the dozen. This song pretty much sets the tone for the rest of the EP.

Harvey Tuck gives a sterling account of his wide range of vocal ability and talent. His hard-hitting vocals pierce through the technically woven instrumentation throughout these 7 tracks worth of brilliance.
Drawing influences from bands such as While She Sleep and Hundredth, its clear to see why North Seasons have gained a considerable amount of attention. Although their sound isn’t unique it is consistent and makes them an impressive upcoming outfit within the hardcore scene.
So, if you want a solid EP to add to your melodic hardcore collection make sure you go and buy ‘Eyes for the Blind’