Today’s ventures took me back to London to the O2Academy2 in Islington to see More Than Most headlining and filming their live music video for their next single. 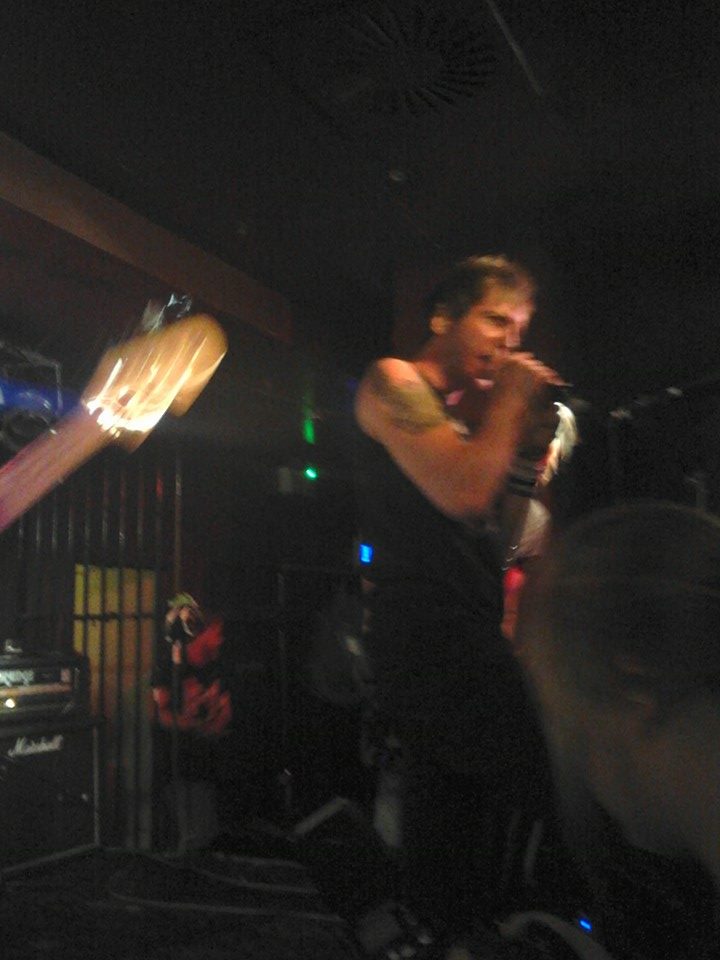 Today’s ventures took me back to London to the O2Academy2 in Islington to see More Than Most headlining and filming their live music video for their next single.

Starting off the show was They Say Fall. The rock/post-hardcore quintet from Gainsborough got the show off to a lively start with awesome riffs backing up incredible vocals by Kehn-Paul Gembalczyk. A set including A Stire For The World ensuring the attention that can be hard to grab for opening acts, was fully on them from the get-go.

Up next, rock quintet Maven. The Londoners kept their audience enthralled with their energetic performance with some big riffs from lead and rhythm guitarists, Joe Marshall and Liam Neal respectively along with the catchy vocals from vocalist Dan Nash. Throwing in a rocked up cover of The Backstreet Boys – Larger Than Life, releasing my inner fangirl as I was momentarily thrown back tomy 90s childhood.

The Afterparty were next up, the London quintet on the second night of their 5-date UK tour living up to their name with the party atmosphere as they belted out tracks including Cities, Liar Liar and Misery Kids. Frontman Nic Matthews knew how to command the crowd ensuring full participation via instructions of fist pumps and waves before ending with the Young Guns-esque Open Roads.

Following on were five-piece alt rock group The Inside Is Live from Nottingham. The energetic performances from the quintet (including some of the best drumming skills of the night by Tristan Hill), alongside superb raspy melodic vocals from frontman Michael Denby ensured that the crowd were kept interested through a brilliant set including tracks such as Atlas and In Frailty which brought their set to a sad close (for the fact that they had to finish) with a solid guitar solo and amazing vocals. Definitely a band that since the show, I have checked out and fallen a little more in love with!

Closing the show were More Than Most, the London based, multi-national quintet brought the house down with a lively set packed to the brim with energetic tracks right from the off with opener . The ever-emotional Save Me From Myself, although still upbeat, bringing tears to many eyes as the band continued with their relatable yet upbeat lyrics, helped with the dulcet tones of frontman Izzy Stylez. Feed The Fire saw the crowd attempting to keep up with the lyrical speed. Nightmares saw the ever-present mini female wall of death and moshpit, which bassist Mok Saib gladly joined in, this becoming a regular and enjoyable fixture of any More Than Most set. The set ended with single, You’re Not Alone, a track currently being featured on Scuzz Underground. A perfect song to end an incredible set by an up-coming band who never fail to make an impression on everyone who listens to and watches them.