Maxi Curnow released debut LP Transition on December 6. The alt-prog rocker is a firefighter by day and uses his career as the influence for this compelling bluesy alt-rock release. 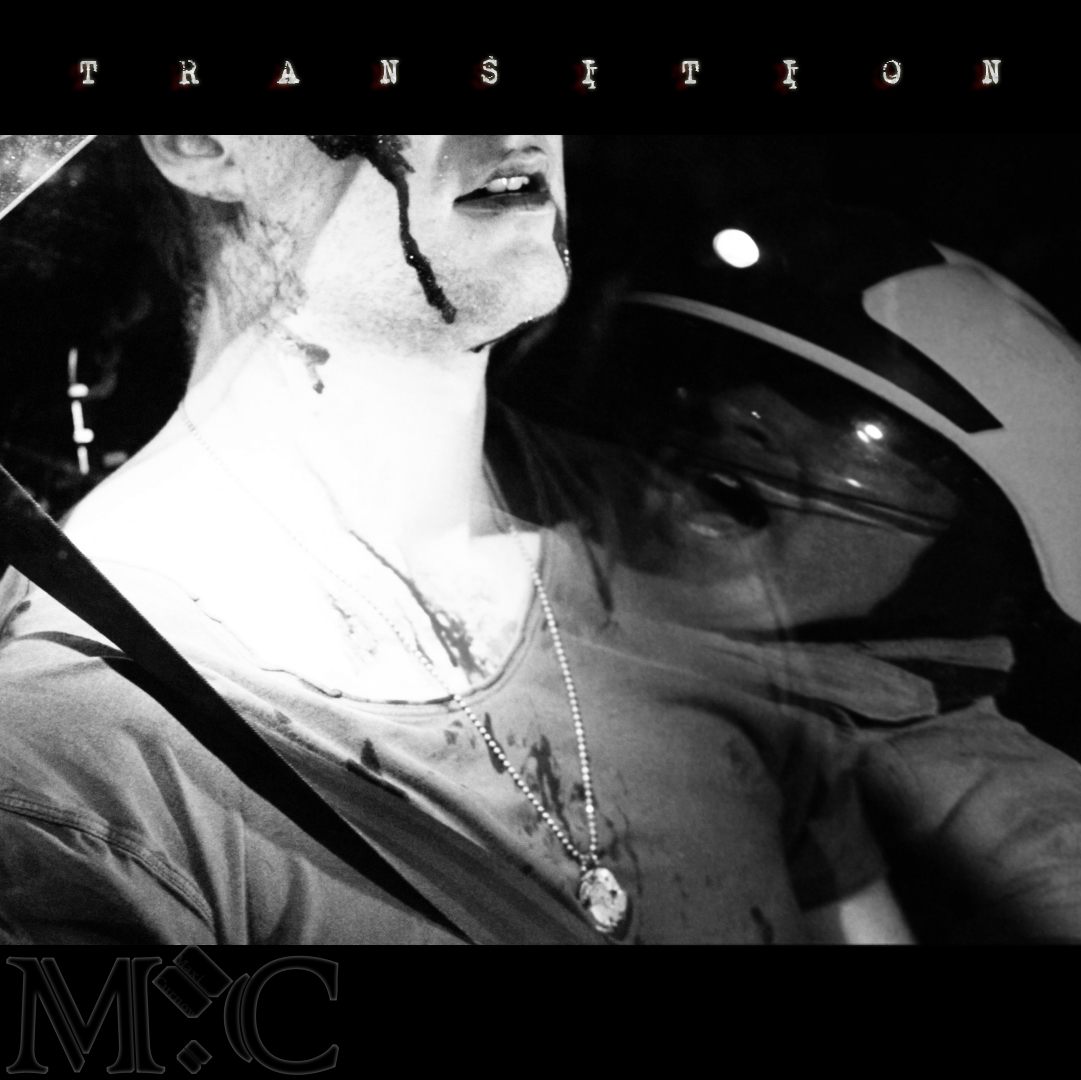 Maxi Curnow released debut LP Transition on December 6. The alt-prog rocker is a firefighter by day and uses his career as the influence for this compelling bluesy alt-rock release.

Opening track If We Make It sets the benchmark for a calming yet entrancing release. The smooth vocals layered over a simple yet effective melody. The change in vocal pace and drum beat provide an almost storytelling like vibe as the lyrics evolve before culminating in the calm instrumental from the opening.

Shape of You is a great ballad that really shows off Maxi’s vocals with an entrancing bluesy instrumental in the middle eight. If Only is a mellow track backed by an orchestral and piano opening before the tempo is increased. Title track Transition sees more rough vocals than the rest of the release but the tone is well suited to the track. The haunting melody and lyrical overlay produce an enchanting track that is the strongest track on the record. This Mist is a 4-minute instrumental track which while instrumental tracks can get boring, with the fading in and out, it keeps the listener and acts almost as a hypnotiser, impelling to listen more.

The closing track is the full version of opener If We Make It. Closing off a full-length, especially a debut, with a lengthy version of the opening album track is an odd move and leads to wonder what more can be included in the track. The ‘full version’ as it is titled, is in fact an improvement of one of the strongest songs on the record. Ending on as strong, if not stronger, note as it began.

This LP is a must for a calming effect. The bluesy/acoustic theme with some great vocals provides an excellent release with few flaws. Lyrically, the tracks are flawless and for a debut release, this has to be one of the most promising artists.