It’s not hard to tell that the boys have put their blood sweat and tears into writing this album, and it has definitely paid off. You can feel the emotion screaming at you through your speakers and can’t help but relate. 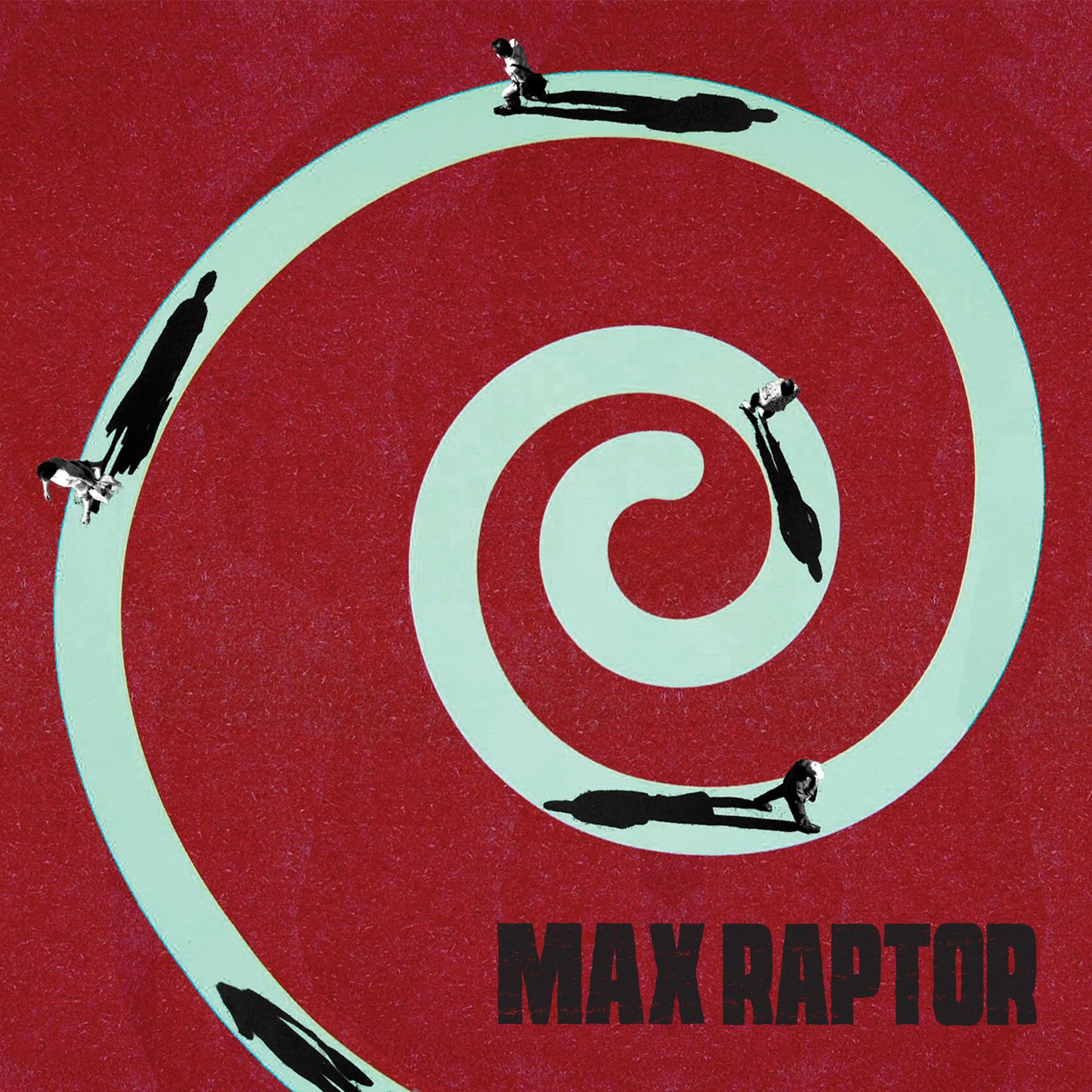 Can we all just take a minute and congratulate the boys of Max Raptor on their new self titled album that they released on 22nd April 2016. Bravo boys, bravo. If you’re crazy enough to not have heard it yet you can find it at any of these places;  maxraptor.co.uk / Banquet Records / iTunes / Amazon.

For those of you that don’t know, Max Raptor are a four piece Punk Rock band from the Midlands, UK and were founded back in 2006. Since then they have released an EP ‘Damage Appreciation’, a mini album ‘Portraits’, their debut album ‘Mothers Ruin’ and have now released their self titled album ‘Max Raptor’.

This 3rd album of theirs really brings home the bacon, (and who doesn’t like bacon right?) You’ll defiantly appreciate this album if you are a fan of old school punk, mixed with a little hint of Rise Against, old Lower Than Atlantis, and a few softer vocals sounding remarkably similar to Don Broco’s, Rob Damiani. The twelve track album opens with ‘Keep the Peace’ which really sets the tone for the rest of the album that follows. I guarantee you won’t be able to sit still throughout any of the tracks, as your head with be involuntary moving back and forth no matter how subtle you make it.

Lead singles ‘Big Divide’ and ‘Damage Appreciation’ is 100% something you should all be requesting at any night out. They are the perfect crowd pleasers with mosh pit potential. You’ll be screaming the lyrics into your friends faces for days. It’s big singles like these that I personally think will lure in a bigger fan base, even if you’re not completely in love with all twelve tracks, these two will be sure to win you over.

It’s been released at the perfect time really, as it’s ideal for those summer playlists to keep any party alive! Every track features a mixture of clever catchy lyrics and heavy beatdowns.

The album being self titled really embraces what Max Raptor are all about. Punk Rock at its finest. There is not one disappointing track on the album, as they have absolutely nailed the heart felt lyrics with a mix of heavy and soft instrumentals. It’s not hard to tell that the boys have put their blood sweat and tears into writing this album, and it has definitely paid off. You can feel the emotion screaming at you through your speakers and can’t help but relate.

Hey hey, I'm Kathleen and I write all sorts of features, reviews and live reviews for AltCorner! I'm a huge hardcore metal fan, so if you wanna win me over... There you go, but I do have a varied music taste and appreciate a lot of genres! I also run my own alternative clothing brand with my partner and have a crazy obsession with cats.