George had a listen to Lugubrious Children’s self-titled release…have a read what he thought! 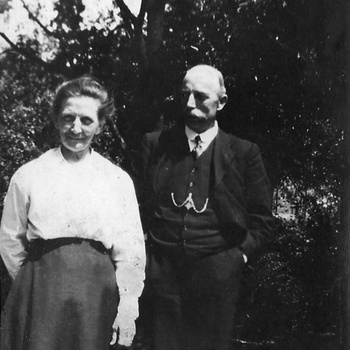 One thing is clear from the moment this release kicks in – the relentless hardcore assault of Lugubrious Children is a force to be reckoned with. Seven songs in length and clocking in at just over four minutes this, their self-titled debut offering, wastes no time in grabbing your attention.

Based in Leeds (including members of notorious local bands Healing Powers and Dog Eggs) and already featured on some impressive recent gig lineups, the music produced by Lugubrious Children has the power to stun it’s audience into silence or incite the gnarliest pit action imaginable. At it’s core LC’s sound is reminiscent of early nineties hardcore/fastcore but with a gut wrenching grind edge to it. Third track ‘Miserable’ shows throwaway hardcore fused with grindcore delivered in a blink-and-you’ll-miss-it fashion. Tracks like this and ‘Your Absence’ see the band and their most straightforward macho hardcore mode. Elsewhere the visceral screaming and thundering blast beats are dominant and showcase the talent this band has: playing fast and not fucking about. Where most new bands like to draw out a lurching beatdown to the point of exhaustion LC distinguish themselves by attacking with brutal time changes and breakdowns that barely last the five second mark. I’d like to ad!
d that ‘Mind Melter’ surely contends for most evil and grotesque powerviolence track of the year.

From start to end LC not so much hold your attention but put it in a vice with no room for manoeuvre. Impressive work for such a new band, the only real danger present is the tendency to cannibalise their own material and that’s something to avoid in such a short release. However, this first release shows a band in good form, from the tight opening salvo of ‘Toxic Thoughts’ to the aggressive start-stop of ‘Alone Time’. If you are in need of affirmation of this bands abilities and what to expect from the future then look no further than the thrashing, death metal stylings of sixth track ‘You Will Suffer’.

This EP will be available of cassette through Nervous Wreckords in March 2015.