Gareth Rooke stopped in Liverpool to see one his favourite live acts; Leopards who has support from Pavilions and Stations. Here is what he though of the evening… 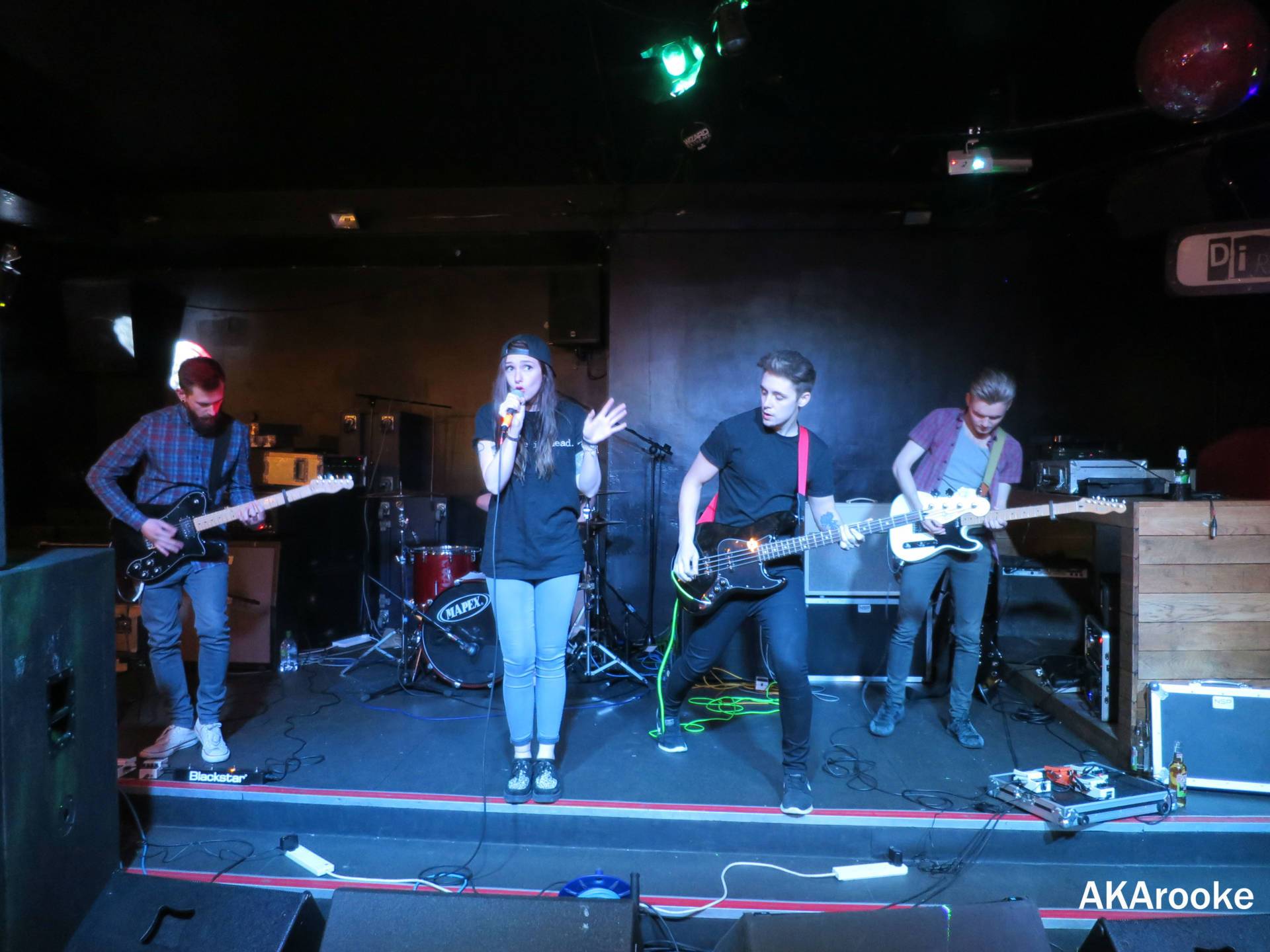 So on my way back from Salisbury to Glasgow I made my plan to stop in Liverpool to see a band I need to see play live more often; Leopards.

The first band of the night were a two piece indie-rock band called Stations. Now I normally have issues with 2 piece bands live as I feel they need to play near perfect to sound good live, otherwise you hear every mistake. Now these guys were not perfect but they sounded good. This maybe was because they started their set with a song that was not complicated to play. However two thirds of the way into their set they went more rocky (more of this please!). The drumming from this point on made me want to stand and give attention and had me getting ready to march off to war. The vocals reminded me of 80’s rock, think Lemmy from Motorhead at that time and you are almost there.

Next up were Pavilions who have a beard monster of a singer that has a silk voice that is more akin to that of a clean shaven and slicked-back look like the singers of As It Is and Set off. Don’t let this fool you about this band though, their guitars are straight up rock that switch back and forth into metal riffs, leaving the air feeling heavy and me trying to stand up straight. The drumming sound from these guys is something I would place in a metalcore band. The fusions of all these sounds really worked well live, I am just not sure how I feel about it. Maybe I need to see them play live again to get a truer picture.

Leopards took to the stage for their headline slot and they are band I love to see play live but never get enough chance to. Their sound is a fusion of rock and pop punk with an alternative feel to it. When they started to play I hadn’t realised just how much I had missed their kick ass guitar sounds. The energy they have on stage is more like a punk band with them all jumping around doing guitar kicks that makes me think how they do not knock each other over let alone not run into each other is a mystery. The beat of there drum is infectious to me and I can’t help but tap my toes. Whenever I hear them play live I can’t but help smile. When Jenna sings her vocals pierce my body almost like an extra rhythm guitar; this is due to her low tone of vocals which makes me pay attention to every word that is being said and before long without realising I am singing along.

Bumpers as a venue has a great feel and look to the place, there is a 350 capacity-cap in the venue so it’s a decent size.  The sound in there is great but I’m not sure what on earth the sound guy was doing doing between songs because the music he was playing between sets was not only out of kilt with the bands playing it was out of sorts with the venue too. This drove everyone there to the front of the bar where there was much better music. This of course led each band before starting their set shouting for everyone to come back that was quite comical.