Itoldyouiwouldeatyou’s debut album Oh Dearism, is an almagamation of classic noughties emo and experimental rock music. It flows from hook laden introspective emo music to off the wall guitar effects. 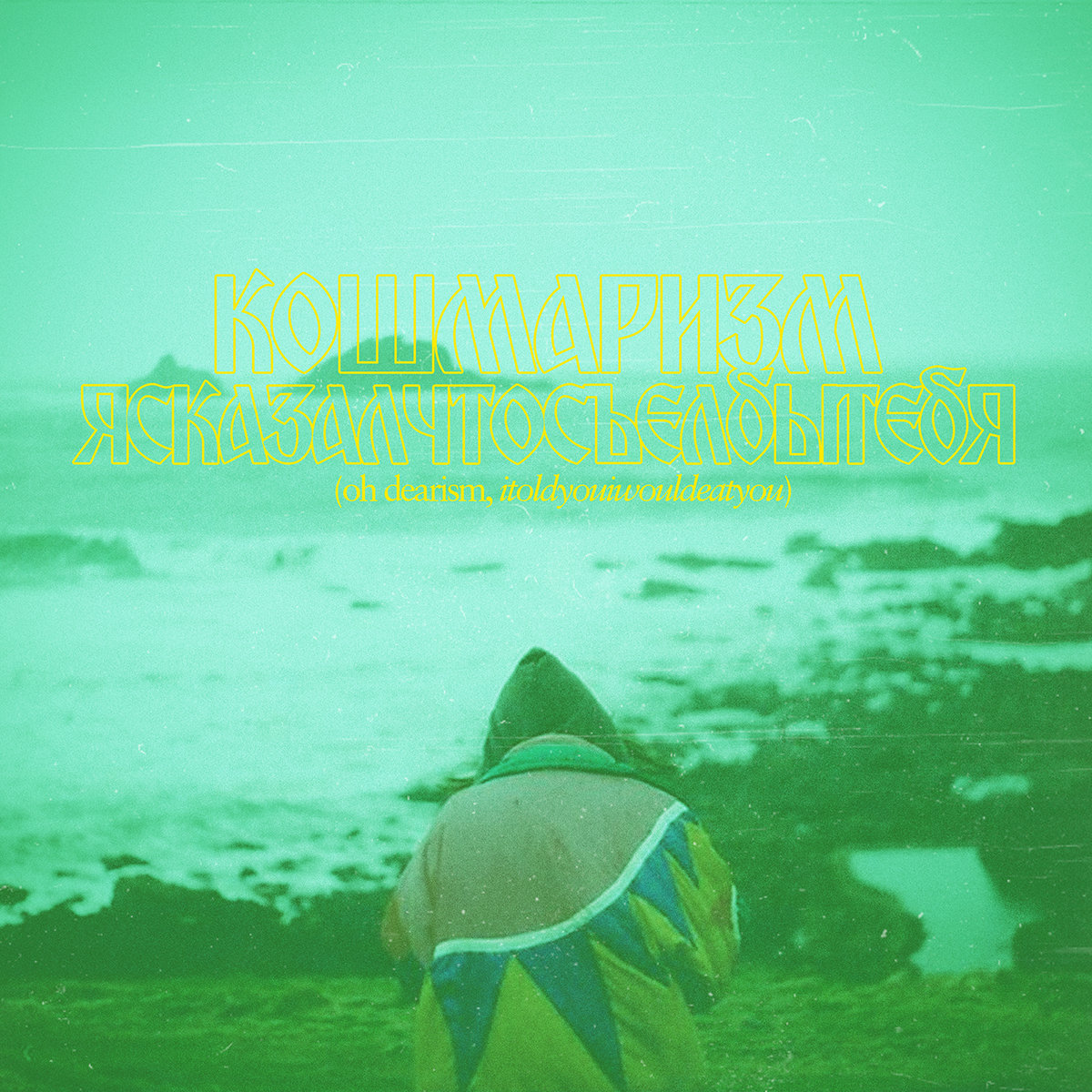 Itoldyouiwouldeatyou’s debut album Oh Dearism, is an almagamation of classic noughties emo and experimental rock music. It flows from hook laden introspective emo music to off the wall guitar effects. The album starts very strongly with some more straightforward songs and as it develops the experimentation gets more prominent, meaning the songs take a bit more effort to get into.

Upon first listen to this record you will be met by the three best songs of the record immediately. Earl, King, Whatever opens the album with a taste of what is to come. The two songs that follow are simply phenomenal pieces of songwriting. The Jimmy Eat World style emo coupled with a subtle niche that isn’t too far away from the likes of Biffy Clyro. It’s no surprise that Gold Rush and Young American were chosen as singles, as they are the true standouts of this record.

While the album does never reach the heights of it’s opening three tracks, it does still hold merit. The second half of the record is still very good, but with the experimentation and the odd nature of the songs do require more effort to allow them to grow on you. The varying vocal styles on songs such as CraigLockhart can throw you a bit on first listen however with multiple listens the songs grows in its appeal and the intricacies really come to the fore.

While it is true that Oh Dearism never hits the heights of its first three songs, it does still display quality throughout. It’s more a case of the opening songs being of a very high quality rather than the rest of the album being poor. While the flow from somewhat more straightforward songs into can throw you on first listen, itoldyouiwouldeatyou demand attention and time. And with attention and time Oh Dearism will reward you with a unique take on the emo genre.