Ithaca – The Language of Injury

If we were to highlight the best record label of 2018, it would comfortably be Holy Roar, who released a string of phenomenal heavy records throughout last year. 2019 looks to be no different, with the release of ITHACA’s debut record The Language Of Injury. A record which is brimming with emotionally charged metallic hardcore. A record that is one of the best British releases during this current renaissance of hardcore. 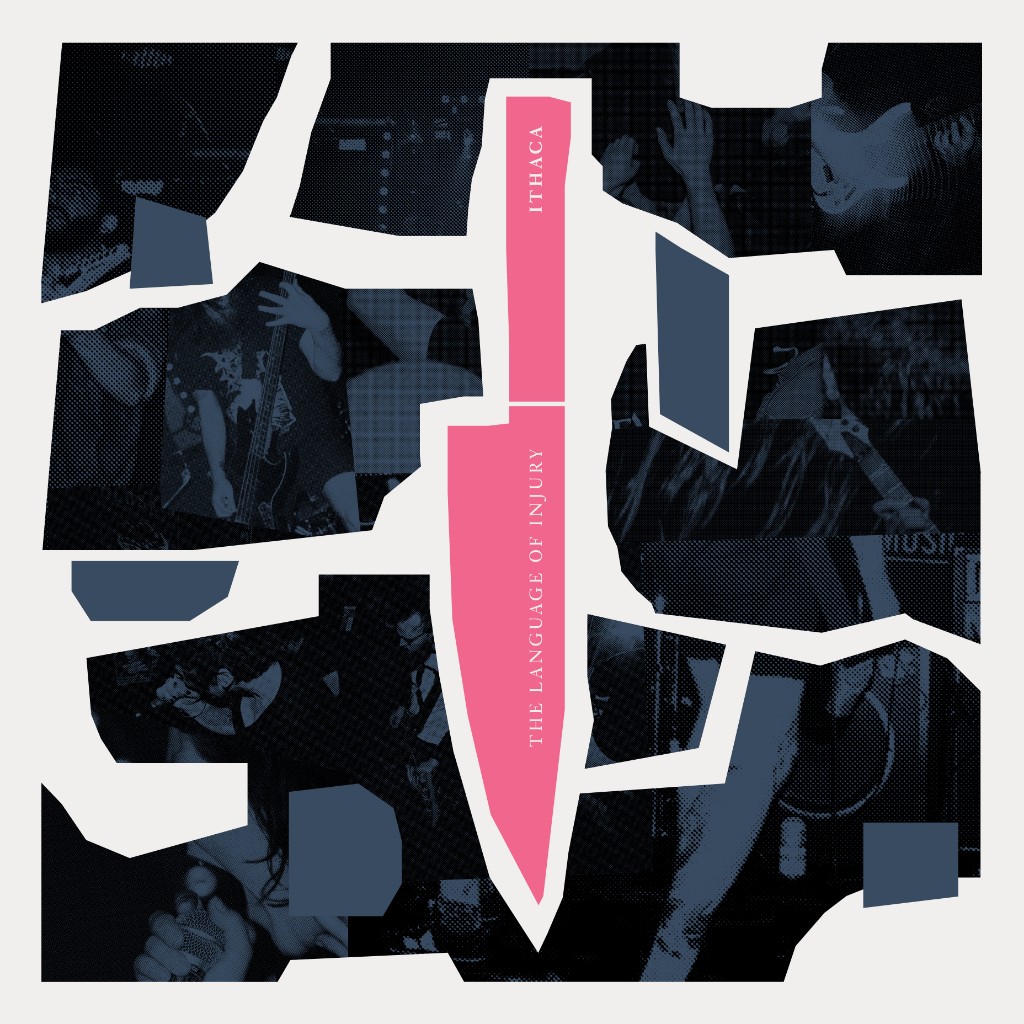 Taking a lot of influence from late 90s/early 00s hardcore, The Language Of Injury sees ITHACA channel the piercing emotion of Converge, combine it with the stomp of Norma Jean and finish it off with a light sprinkling with the melodic aspects of Poison The Well. All the while the production sounds fresh, new and exhilarating. The visceral vocals penetrate you to your core. The rhythm section pummels you with unrelenting savagery. And just when you feel like you can’t take anymore, the melodic guitars and soothing vocals breathe new life into you. It’s a debut album that is distressing, poignant but in its truest form it’s pure catharsis.

On the first few listens of this record it can at times be jarring. That’s not a bad thing. ITHACA don’t want this to be an easy ride. It shouldn’t be relaxing and easy to listen to. Much like the emotions dealt with throughout. Through the near constant attack on your senses the listener is subjected to one of the truest manifestations of raw emotion. An experience which only a few bands can ever say they managed to create.

With this immersive emotive theme, it makes sense to compare this record to Oathbreaker’s phenomenal Rheia. However, this record has a bludgeoning power to it that restrains it from being as expansive as Rheia. A lack of expanse which works. Emotions aren’t always long intricate journeys. Sometimes they come at you fast and without warning.

The opening 4 tracks on this album are unrelenting. You barely have time to breathe whilst you are overwhelmed with the sheer power of this opening foray. You are then allowed to breathe as a subtle melodic guitar soundtracks an interlude, while the background noise of a coffee shop takes you away from the breathless opening. It feels like a moment for contemplation before the inevitable storm restarts. And when it restarts, the songs seem to be carrying something extra. This melody, this catharsis is noticeable. This builds throughout and ends with ITHACA’s magnum opus: Better Abuse. A soaring 5-minute journey. That’s invigorating rather than consuming. It feels like a fight back from darkness. A release from the clutches of despair. It’s a triumphant end to a magnificent debut record.

In Short The Language Of Injury sees Holy Roar continue their exceptional trend of leading the way within heavy music. ITHACA have managed to capture raw emotion in a stomping metallic hardcore record that will surely be high on most people’s album of the year lists.