After a long, hard week in work there is nothing better than letting your hair down with some amazing live music and Issues and Lotus Eater did not disappoint us as we witnessed one of the best gigs of the year. 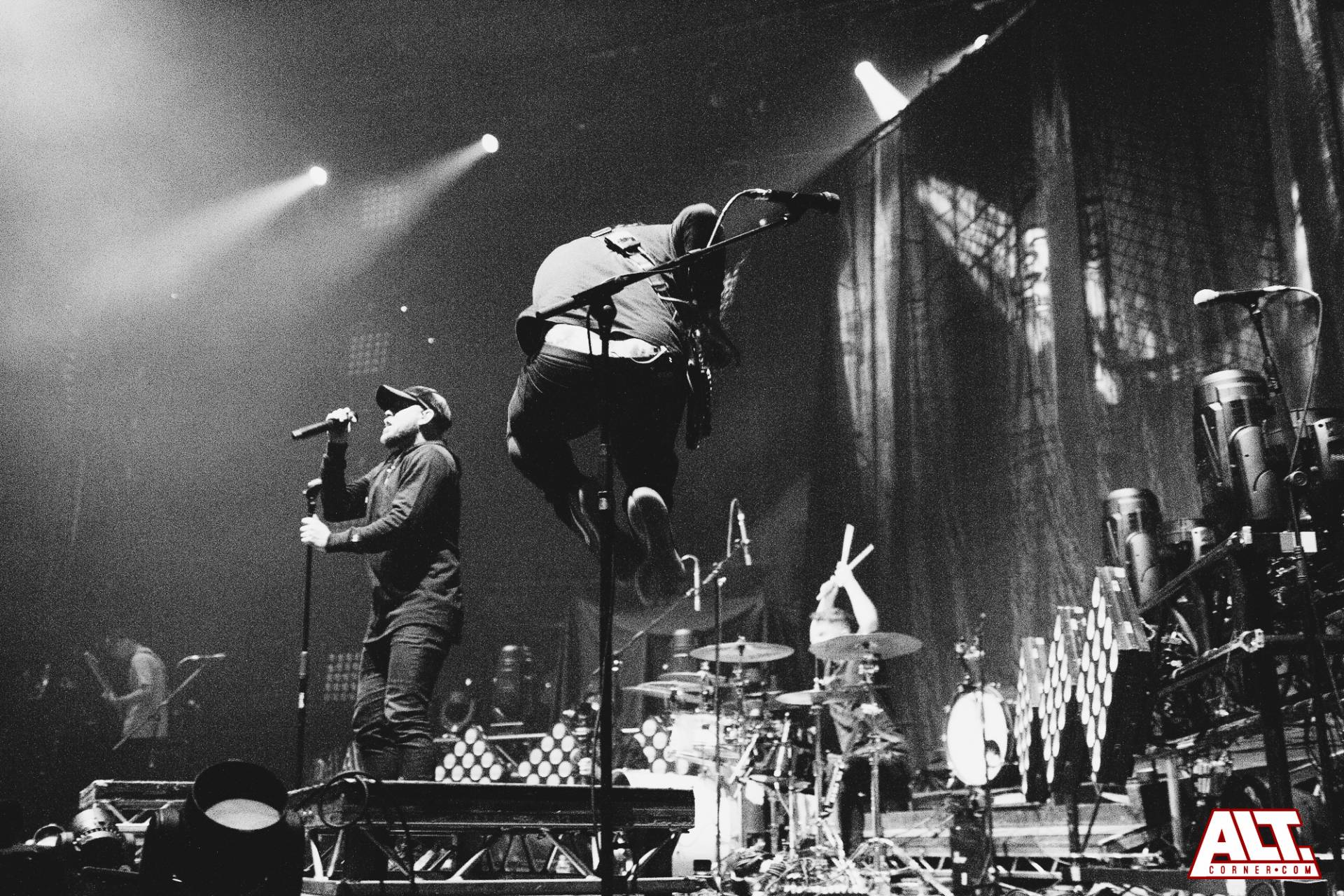 If you wanted to know what it almost feels like to break the floor, then you should see Lotus Eater live. Their brutal instrumentation opened up the earliest pits I’ve ever seen at Clwb, it wasn’t even 8.30pm!

The Scots have been on a massive climb among their peers lately and showed exactly why here. Not one second of their set was dull.

Now make no mistake, Issues were who most of the sold-out crowd were there to see. Personally it was my first time seeing them – despite the interview before the show being the third time I have interviewed them in person. I wasn’t disappointed.

I wanted to let loose and have fun and that is what happened. Despite the release of latest album Beautiful Oblivion being just eight days before the show, around half of the set was taken from the record, with every word being sung back to the band.

This amused frontman Tyler Carter who quipped after Tapping Out: “Pretty sure I sang half that song in the wrong key. But that’s okay, you guys were singing loud enough to hide it and that’s all that matters.”

Despite the metalcore background of the band, the quartet had perfected a party atmosphere with Carter’s impressive vocal range unsurprisingly taking centre stage.

Long-time fans weren’t disappointed either with the inclusion of old-school tracks Stingray Affliction and Never Lose Your Flames.

A one-song encore was brought on as old-school favourite Mad At Myself was payed, but not before a quick instrumental version of Seven Nation Army by drummer Josh Manuel and bassist Skylar Acord.