I Prevail have released their new album titled “Lifelines” via Fearless Records. The one main thing I like about this band is the contrast between the melodic clean vocals and the gritty harsh vocals. Throughout every song the guitar riffs are heavy just like the harsh vocals. The drumbeats throughout are very catchy and the beats will either get you head-banging or air-drumming. 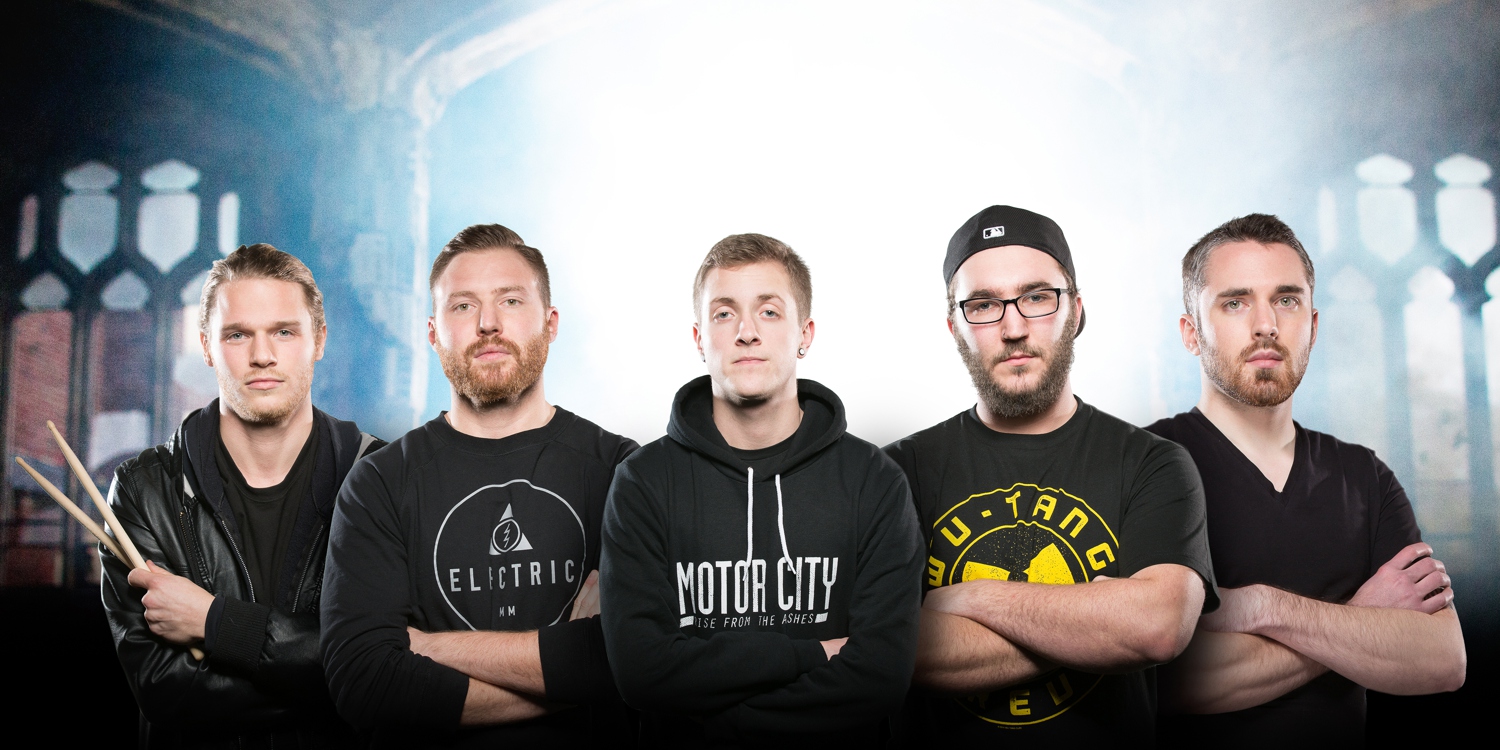 I Prevail have released their new album titled “Lifelines”

The opening track Scars is definitely a fan favourite as this was the first track to be released along with a music video back in July and it has also been aired on Music channels. “Try to tear us apart but know that we’ll wear our scars” – this lyric is the main line repeated in the track and it’s my favourite. Between the harsh vocals, there are some powerful words in the clean vocals and when I’m not in a good way I would think of this track and think to never give up. During the harsh vocals, the drums are heavy but catchy. Both the Harsh vocals and clean vocals are very impressive.

Next up is Stuck in your head, this was also released early and fans seem to really enjoy this one. Straight away when Brian’s melodic vocals start you know these lyrics are going be catchy and easy to sing along to, especially the chorus! There are moments in this song that would be perfect for some head-banging at gigs! The guitar riff is clear with its majestic tune. Eric’s grinding vocals are not hidden they stand out.

Title track Lifelines is up next. The first thing that hits me is Brian’s very melodic vocals. The drums are very captivating and catchy and they sound awesome! The guitar riffs sound very angelic during the clean vocals but kick in a little bit during the harsh vocals and it’s a pretty impressive contrast. The bassline is strong and adds a nice touch to the track.

I Prevail – Stuck In Your Head (Official Music Video)

Alone is different from the other tracks. There’s no harsh vocals only clean which is a nice change and it also makes this track stand out a little. Brian’s sweet melodic vocals are highlighted perfectly in this track…this is definitely not a farewell from Eric’s harsh vocals as they’re awesome but this takes a step back from the rest of the album sound. The song as a whole is very pleasant with some soft guitar riffs and some light, angelic drum beats.

Next up is One More Time, I really like the quick and energetic start to this track which suggests that the track is going to be lively. Again like every song, Brian’s vocals are impressive and clear. Steve’s guitar riffs are alluring and light and the bass line is too.

I Prevail – Come and Get It (Official Music Video)

The one main thing I like about this band is the contrast between the melodic clean vocals and the gritty harsh vocals. Throughout every song the guitar riffs are heavy just like the harsh vocals. The drumbeats throughout are very catchy and the beats will either get you head-banging or air-drumming. Some tracks stand out, for example Alone does because it only focusses on Brian’s melodic clean vocals and it sounds different from the rest of the album. Definitely check out this EP as it is a great release and one that I thoroughly enjoyed reviewing.