The Holiday – The Good Life EP

The Holiday are a four-piece pop-rock band hailing from Eastbourne, and their debut EP: ‘The Good Life’ is due to release on July 29th. 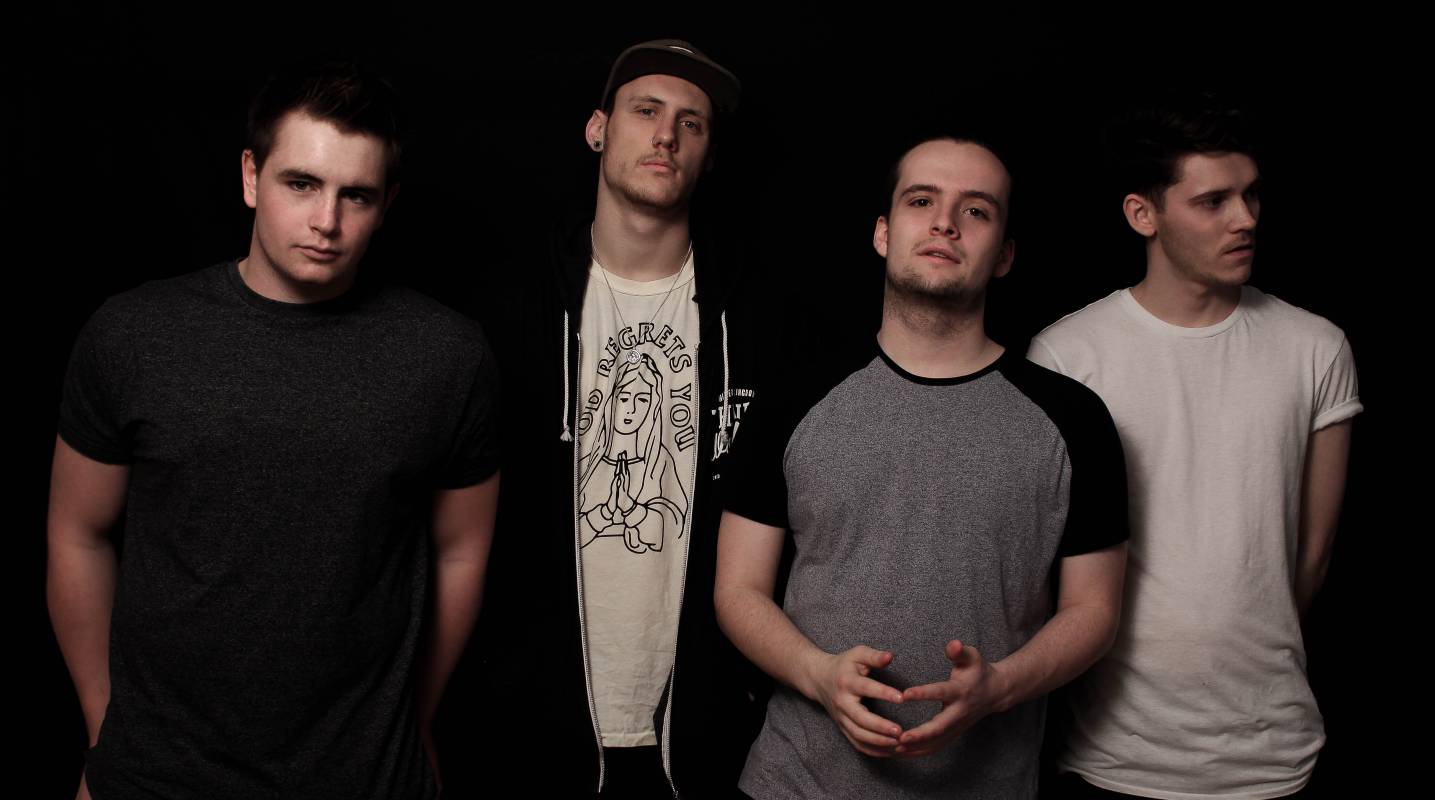 The Holiday are a four-piece pop-rock band hailing from Eastbourne, and their debut EP: ‘The Good Life’ is due to release on July 29th.

‘The Good Life’ is a decent debut EP, it sees the band settle into their sound, and gives a feel of what (hopefully) an upcoming album would sound like: happy pop-rock.

Admittedly, I was a little underwhelmed with the first song: ‘The Good Life’. It really didn’t sound like anything special and the song (although good) didn’t stand out from the masses of pop-rock already out there.

Track two, ‘All I See’, was much better, edgier, used backing vocals really well, and had stand-out drums. By the third song, ‘Listen to Me’, the band had settled into a sound similar to You Me At Six, but with a hint of Brand new.

From then on, the album got better and better as the band came together to create great music that I can see going down really well with pop-rock and pop-punk fans alike. The pop-punk vocals worked really well against more delicate guitar and a funky bass line, especially in break-up anthem, ‘I Try’, which I’d say is the best song on the EP.

Richard Dack (vocalist and rhythm guitarist) said “The EP is inspired by feelings that most people our age go through; excitement for the future but also the apprehension and fear of failing at what we want to achieve in life.” Dack’s comment rings true, as lyrically the EP to me seems like a journey of self-doubt, but with glimmers of hope in ‘The Good Life’, and ‘All I See’.

The last song: ‘Headlights’ (ft. Tiffany Robinson) was a nice slow close to the album, the harmonies worked really well, and the vocals stood out in particular on this track in a sung conversation between the two parties. As it built musically, the emotion built with it, and by the time the song is finished, listeners are left feeling oddly melancholic, but satisfied with the EP.

See The Holiday on their tour here: