Edge of Life is a throwback to the old days. This EP starts off classy and ends in the same way, give this a few listens and you’ll appreciate what Hercules Morse have got going on. 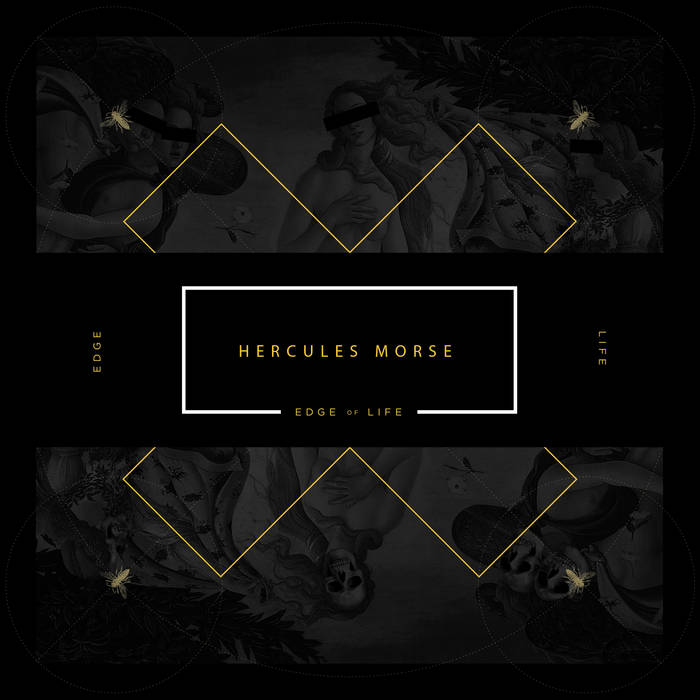 Southampton’s ‘Hercules Morse,’ a band from the ashes of a previous incarnation brings you their debut EP ‘Edge of Life’ out on the 4th December, through all good stores and even the bad ones.

Old school guitar riffs with influence of bands such as Kodak Jack, a touch of Volbeat, along with a good bit of swagger from Alter Bridge. A definite throwback to the old ways of how music is meant to be listened to, and that my friends is loud and through old school speakers. The stoner sound is a pleasure, it’s full of energy and a brashness that’s reminiscent of those cool cats known as Queens of the Stoneage.

There are impacts of certain bands ‘Hercules Morse’ likes and they have done those bands justice. Their growing fan base obviously wanted more than just three tracks. So now with an extra three more, the band have repackaged ‘Edge of Life.’ And this is what we get.

A British rock band shows the world what they’re able to do, that is exactly what has happened with ‘Education,’ a great start up. The intro to any EP or album is essential, It has to get the blood pumping or the thumb tapping that belt, this is what happens right here.

A highlight on this EP is ‘Good Old Days’, reminiscing lyrics of when Chris Packham was punk, and PJ and Duncan were starting out on screen. PJ and Duncan, you may know them now as Ant & Dec. Back to this song, lyrics such as “Now I’m discombobulated, Cos I’m more of a 90s chap” love that word, who can think of ‘discombobulated’ in any other song? Also what the hell is a mocha frappe?
Straight after ‘Good old days’ is ‘All about me,’ this adds a different dimension to these guys. It’s moody, it’s melancholic ‘This is just one big ego trip” a beautiful song with throbbing guitar riffs that ‘Darkness’ would enjoy.

Edge of Life is a throwback to the old days. This EP starts off classy and ends in the same way, give this a few listens and you’ll appreciate what Hercules Morse have got going on.