Former Paramore drummer, Zac Farro, braved the cold weather and snow warnings to bring his indie rock project, HALFNOISE, to the Joiners Arms in Southampton on Thursday night. The five piece were supported by London based indie-rock band, Gillbanks. Walking on to the stage, to a less than half full Joiners, Gillbanks, quietly picked up […] 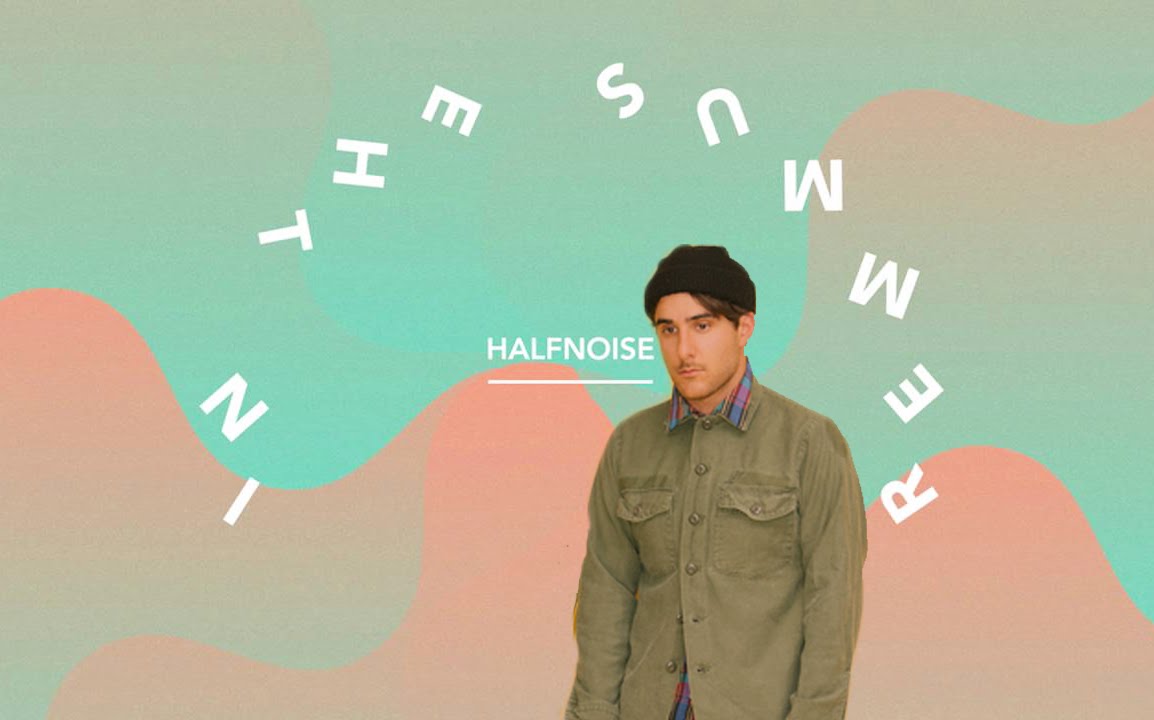 Former Paramore drummer, Zac Farro, braved the cold weather and snow warnings to bring his indie rock project, HALFNOISE, to the Joiners Arms in Southampton on Thursday night. The five piece were supported by London based indie-rock band, Gillbanks.

Walking on to the stage, to a less than half full Joiners, Gillbanks, quietly picked up their instruments, introduced themselves and started playing. Opening with some impressive slower trance like songs, drawing similarities to the likes of The Cure and other post punk bands. Despite this impressive opening, they failed to truly captivate the audience. Couple this with some technical difficulties and one would think it might not be their night. However once the technical issues were sorted, the four piece introduced some faster songs that quickly drew the audience’s attention. The end to their set list saw Gillbanks increase the volume and the tempo, finishing their support set on a definite high note.

When HALFNOISE took to the stage the Joiners had reached just over half capacity. With a projector, playing home video-esque footage on a screen behind them, they instantly faced technical difficulties, as the computer controlling their backing track froze. This gave Farro the chance to show off his stage patter. Although, not the best at stage patter, Farro still showed clear personality and this resonated with the audience who seemed intrigued to what he had to say. Once the computer was fixed, the band opened up with their indie (almost synth) pop songs and Farro despite being the front man couldn’t resist getting back on drums showing great duet skills with their main drummer. This drum duet wasn’t made a staple of the set and for the majority of the set Farro could be seen dancing engrossed in the songs as HALFNOISE played songs from their 2 albums and debut EP. They even played songs off of their upcoming EP which will be out later this year. Towards the end of the set Farro showed off more of his multi-instrumentation, playing guitar on the slowest song of the set, this being a particular highlight. Once the set ended there was initially little call for an encore however it didn’t take long for the slightly subdued crowd to ask for one. A call which Farro and co. acknowledged, as they came on to end the set with perhaps the most energetic song of the set, which really encapsulated the crowd.

Overall this was two good sets from two bands which did seem to be fighting against a slightly subdued crowd. The trance like aspects of Gillibanks didn’t seem to translate as well as the more pop laden sound HALFNOISE who were definitely the main attraction for the majority of the audience.